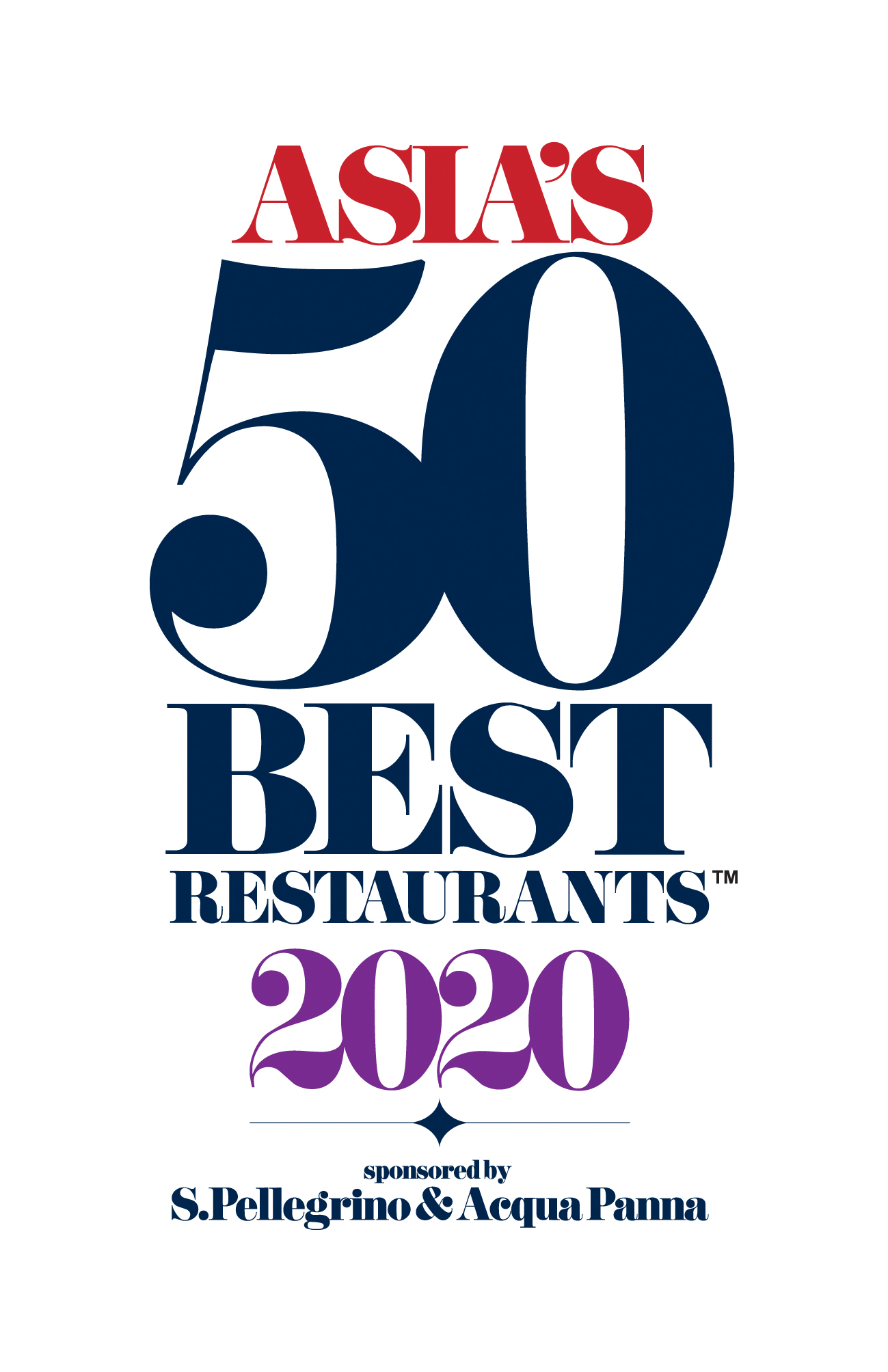 Save the date: Asia’s 50 Best Restaurants 2020 to be revealed in Japan on 24th March

The first event in the 50 Best calendar for 2020 will take place in Saga Prefecture in Japan, which will play host to the eighth edition of Asia’s 50 Best Restaurants on 24th March

Since its first edition in 2013, Asia’s 50 Best Restaurants has been making its mark on the Asian continent. It began with three years in the thriving city of Singapore, followed with two in vibrant Bangkok and most recently two in star-studded Macao. In 2020, the event programme is set to continue its trans-continental journey, heading to Saga Prefecture in Japan, on the island of Kyushu.

On Tuesday, 24th March 2020, the region’s most respected chefs and restaurateurs will gather in the city of Takeo for the awards ceremony that marks the announcement of a new edition of the Asia’s 50 Best Restaurants list, sponsored by S.Pellegrino & Acqua Panna. The event programme will also include a new edition of the thought-leadership forum #50BestTalks, presented by Miele, which will be held on Monday 23rd March, bringing together some of the most influential names in the region to discuss topical issues in gastronomy and emerging trends. 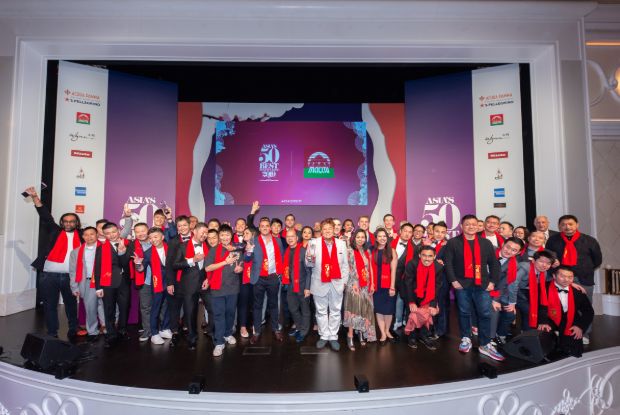 The chefs representing the Asia's 50 Best Restaurants 2019 in Macao

Known for its bucolic scenery and craftsmanship, Saga Prefecture has been a hub for cultural exchanges for centuries thanks to its proximity to Asia’s mainland. It has a rich gastronomic heritage influenced by its access to fine seafood as well as the wider country’s famous artisanal techniques and respect for produce. Saga itself marks a perfect foil to last year’s celebrations in the bright lights of Macao, with natural beauty here showcasing two sides of Asia’s wide-ranging food scene.

Over the days of the Asia’s 50 Best Restaurants 2020 celebrations, chefs, media and food lovers will get a chance to explore Saga through a series of culinary expeditions that will uncover the region’s traditional crafts, breath-taking landscapes and authentic Japanese gastronomic culture.

Ahead of the unveiling of Asia’s 50 Best Restaurants 2020 on 24 March, a series of individual awards will be announced in 2020, including the winners of the Asia’s Best Female Chef Award, the American Express Icon Award and the Miele One To Watch Award. Stay tuned for all the updates.