When it opened in 2014, Franklin was Tasmania’s hottest ticket and it remains as consistent as ever. Copper, concrete and cow hides keep the mood contemporary and cool, with heat being provided by an enormous Scotch oven that dominates the open kitchen and informs much of the menu. Chef Analiese Gregory – previously of The Ledbury in London and Sydney’s Quay – favours foraging and a made-from-scratch mentality. Whole lamb is butchered on site, before being smothered in rhubarb barbecue sauce. And your dinner might end with homemade camembert aged in the cellars; if you are lucky. 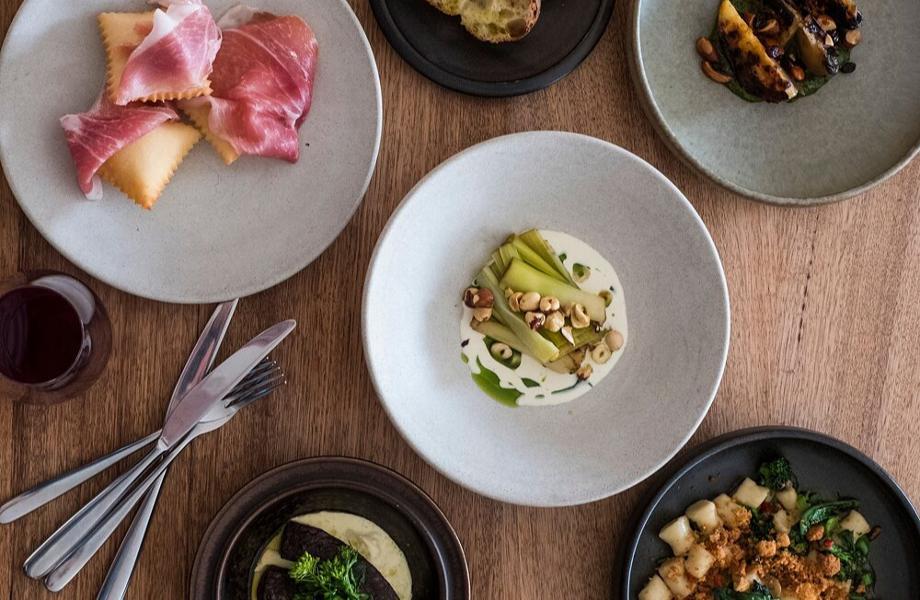