Opened in 2016 in an area of Toronto better known for its cannabis dispensaries than for fine dining. But word spread fast about the brilliant eight-course tasting menu being served up in the concrete-clad 28-seater space by Jeff Kang. Characteristically sparse descriptions include the likes of ‘tuna, radish, walnut’ and ‘duck, celeriac, currant’, with preserves, foraged ingredients and in-house baked and cured goodies all in evidence. Beautiful plates appear from the open kitchen in a manner that never feels rushed, and pricing represents great value. 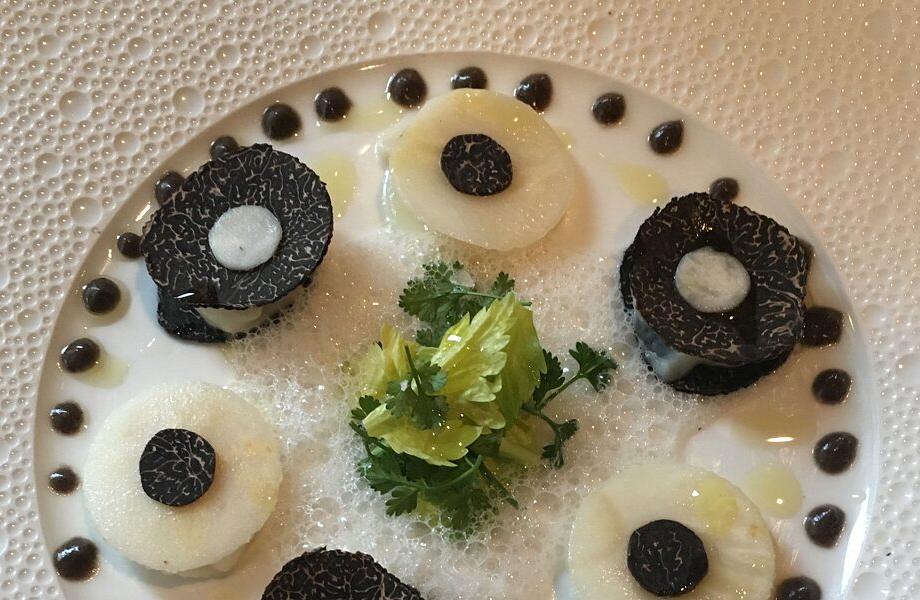 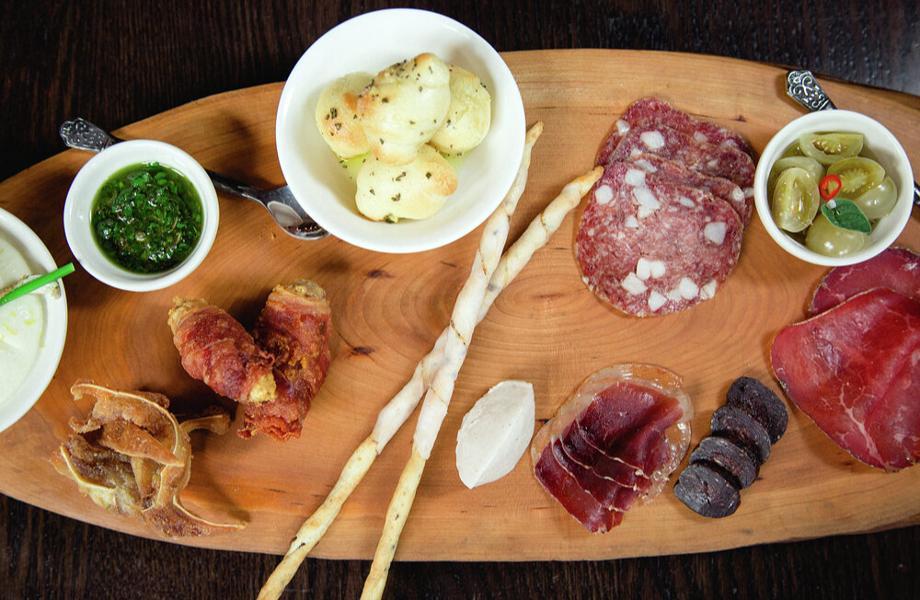 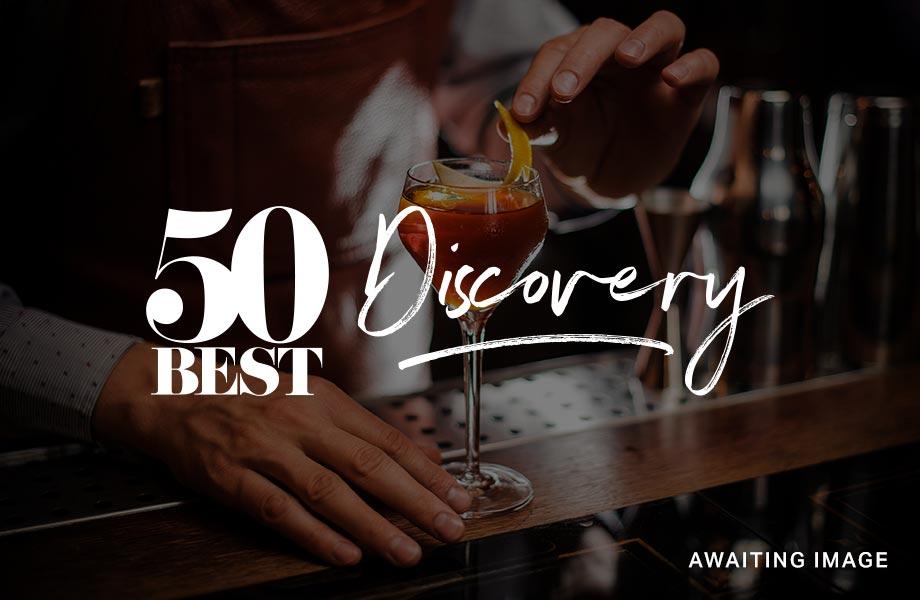 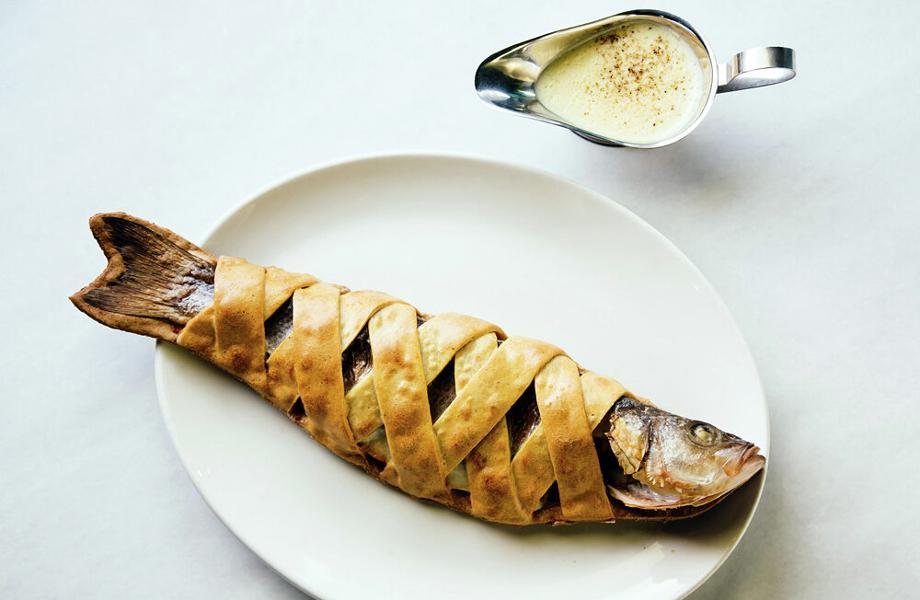 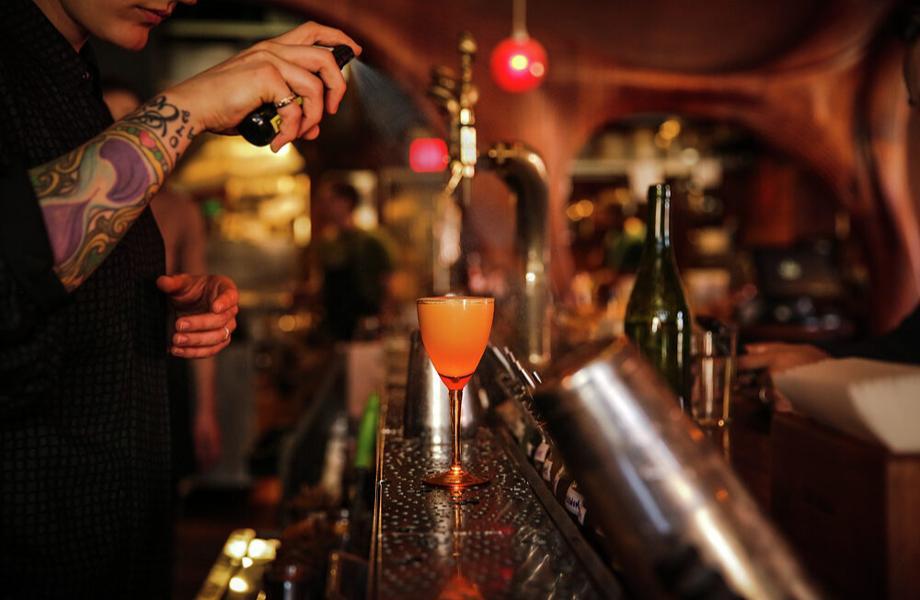