Paul Bocuse made Lyon and Lyon made Paul Bocuse. His infamous restaurant has been drawing the gourmets and gourmands to sample ‘la cuisine lyonnaise’ since the 1950s, when Bocuse suggested to his father Georges that they focus on local specialities. Although Paul died in 2018 at the age of 91, the creations of the popular chef live on in his restaurant. Typical dishes include a black truffle soup created for former French President Valéry Giscard d'Estaing; Bresse chicken, truffled and served in a spherical pork bladder; and roast turbot in champagne. 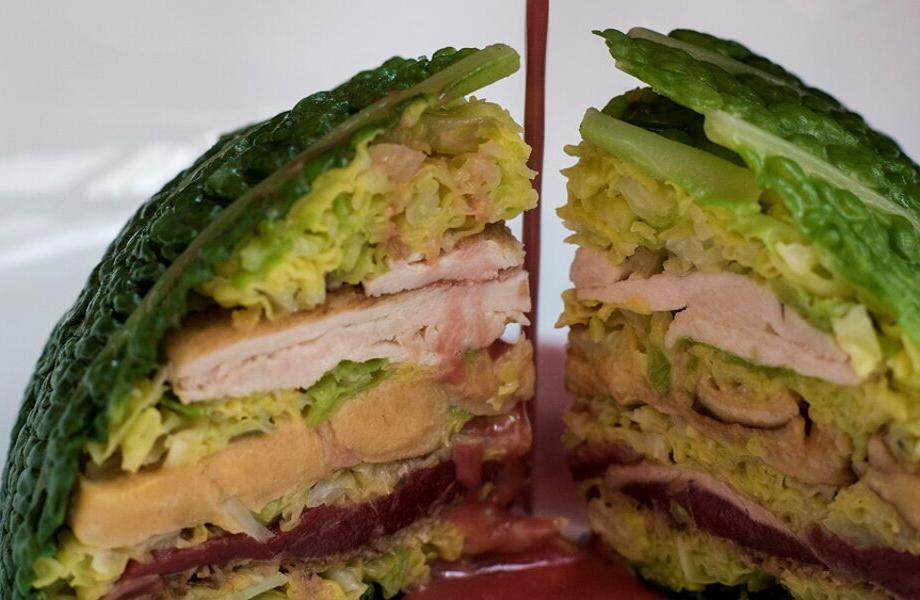 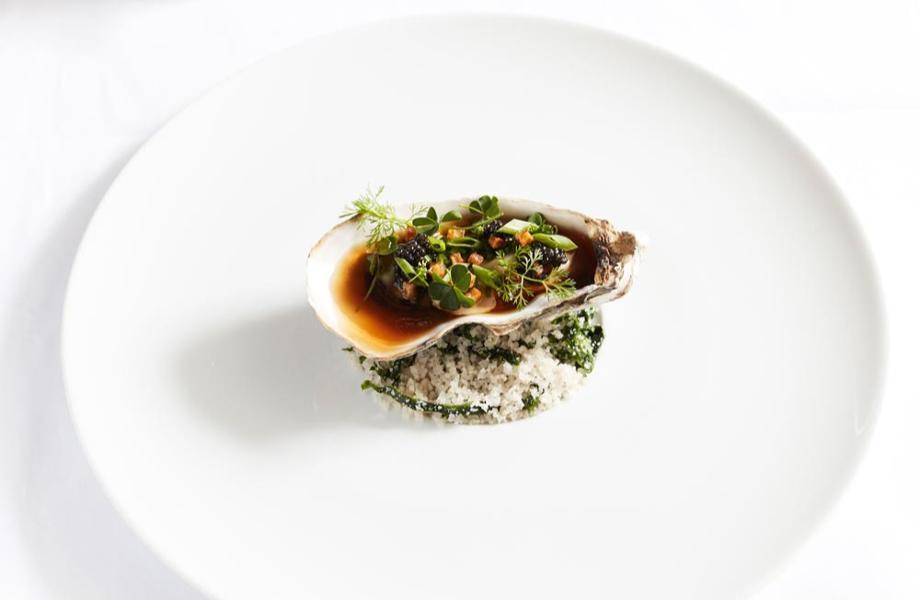 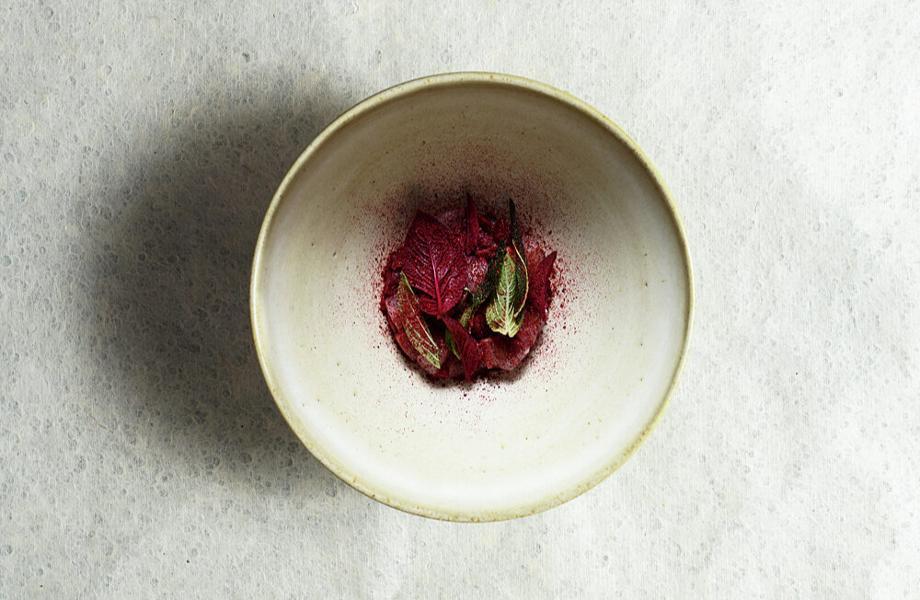