When Hashida opened in Singapore in 2013, it stood out from the rest of the sushiyas in town because Kenjiro ‘Hatch’ Hashida belonged to a new generation of sushi chefs fluent in English. Hatch trained at the eponymous Hashida restaurant in Tokyo, opened by his father and sushi master Tokio Hashida in 1966. The Singapore outpost, now on Mohamed Sultan Road, espouses the same culinary philosophy: to use the best seasonal harvest and source organically farmed ingredients from trusted farmers and fishmongers in Japan. 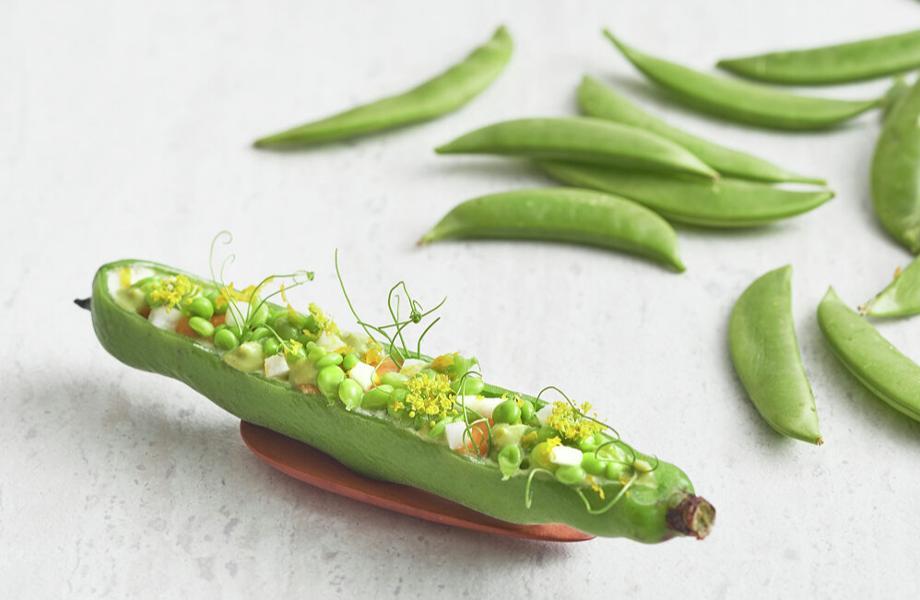 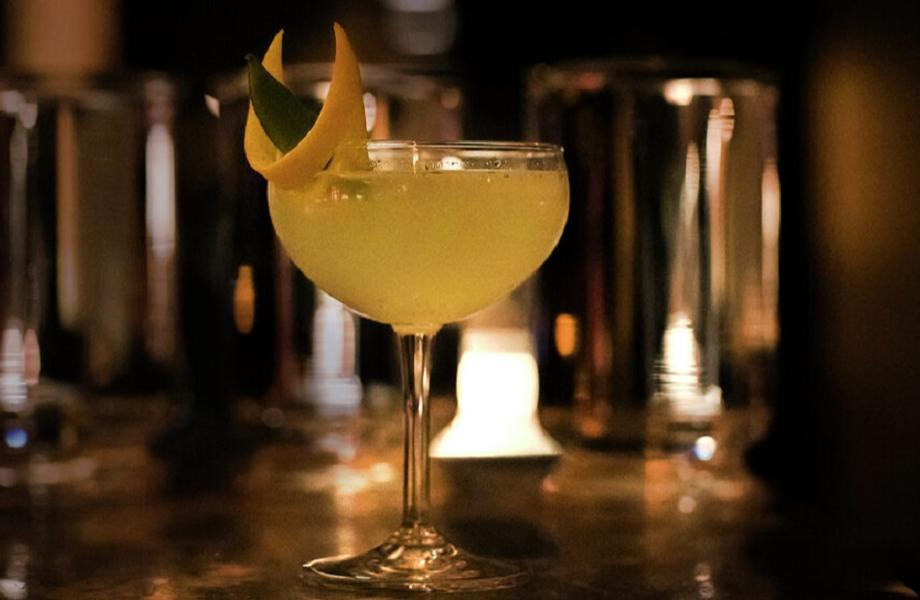 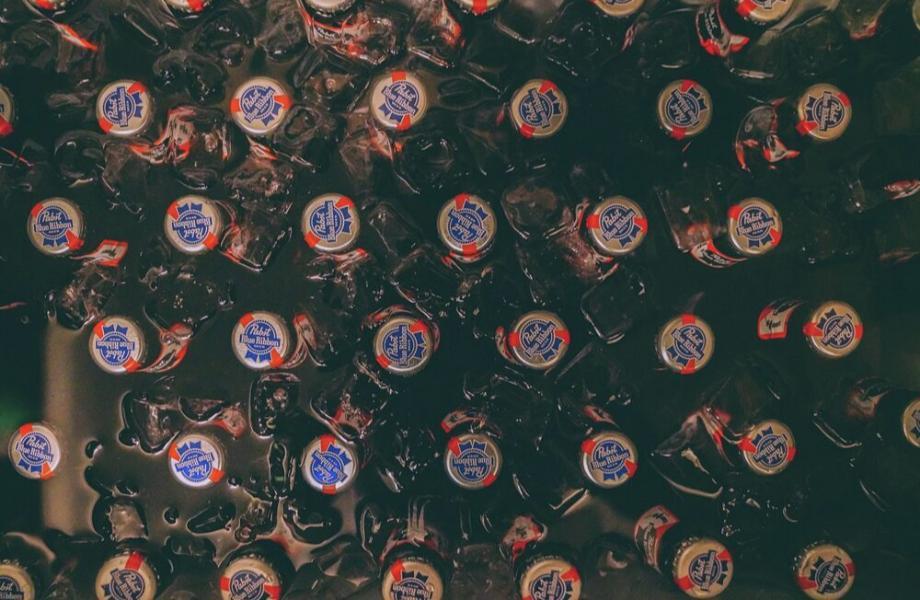 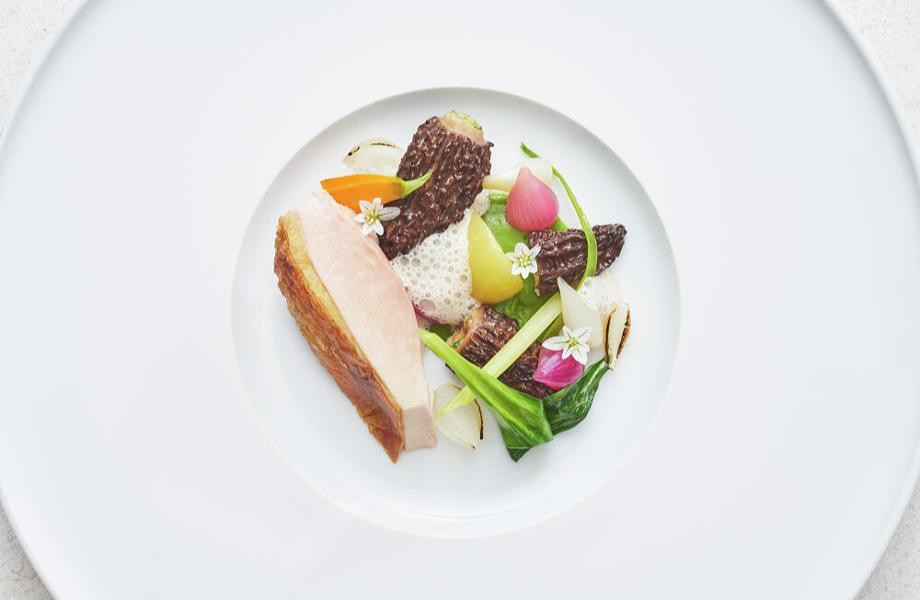 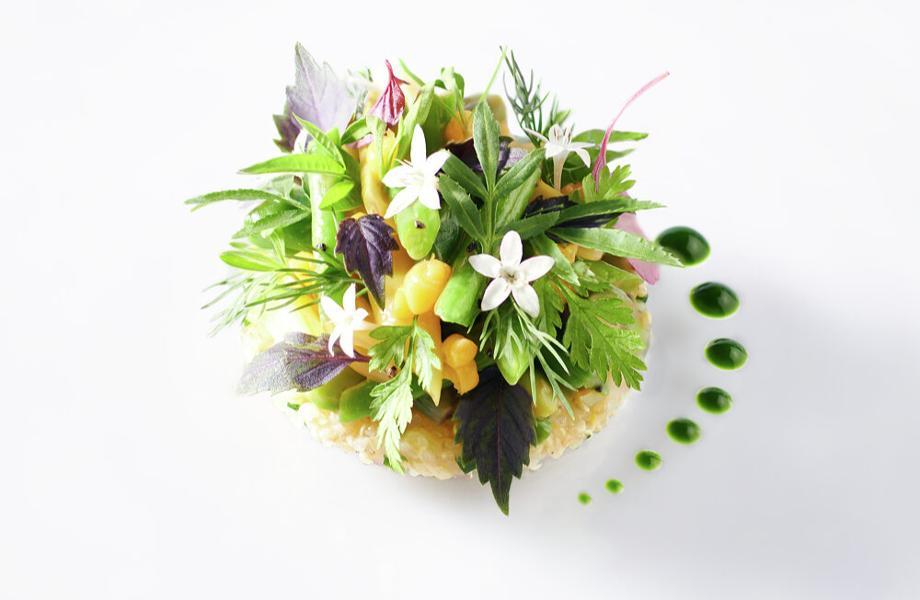