50 Hours in Buenos Aires: your guide to steak, sundowners and the world's best sausage sandwich

As Latin America’s 50 Best Restaurants gets ready to head to Buenos Aires City, local expert Sorrel Moseley-Williams shows us around and gets to grips with the city’s essential eats. From coffee to cocktails, steak to shrimp and plant-based lunches, we have your long weekend all covered off.

When contemplating eating out in Buenos Aires, your mind is forgiven for wandering to hulking cuts of prime steak and large glasses of juicy red wine. And if you’re of vegetarian or vegan disposition, the very thought of visiting Argentina’s capital will probably have you taking flight in the opposite direction. While there’s still no shortage of the former, times are changing: BA’s restaurant diversity has come on in leaps and bounds in the last three years and covers off every palate, personality and price point.

Plant-led menus, southeast Asian curries, all-day brunches, grass-fed beef, street food, ceviche made with local river fish, classic cafeterias that have survived countless economic crises, migrant-inspired cocktail lists, organic food markets, natural wine lists and tasting menus that hunt down ingredients from every corner of the world’s eighth-largest country mark the tip of the gastronomic iceberg. Argentine chefs and restaurateurs have come to terms with the country and its wealth of ingredients, its diverse cultural heritage that traverses Patagonia to Jujuy, and are finally shrugging off the need for northern-hemisphere approval. Plus, an influx of Colombian, Peruvian and Venezuelan cooks ushers in a new generation of flavours and dishes.

In a country that’s currently living through the midst of an economic crisis – where inflation is a close to a whopping 50% – chefs have no choice but to be creative. That means shorter seasonal menus, fewer yet more experienced staff, less emphasis on fancy tableware and more on ingredients. Let us guide you on the perfect long weekend. 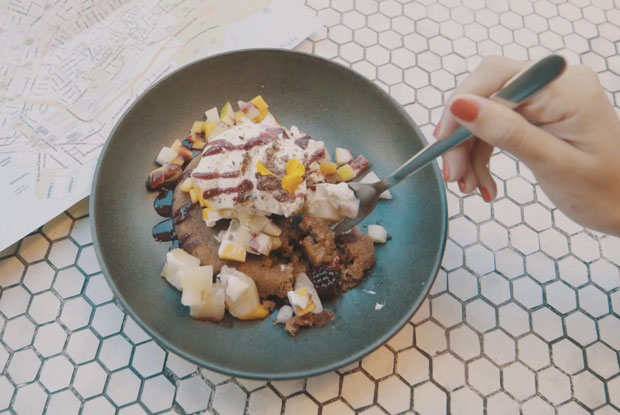 While barista Alexis Zagdañski and cook Paula Zyssholtz started out roasting beans for third parties, they later struck black gold with their own store and a crack team sourced from around South America at Lab Tostadores de Café. The Belgrano branch, Lab’s second, ups the ante in terms of a more extensive menu and spacious design. Caffeine addicts and hot-desking freelancers already come to take a medium-roasted Finca La Marianela Colombian espresso at the bar, and stay for the American-style all-day breakfast created by cook Peter Drinan. Hits include shakshuka with sourdough focaccia, sausage arepas and avocado toast (of course). 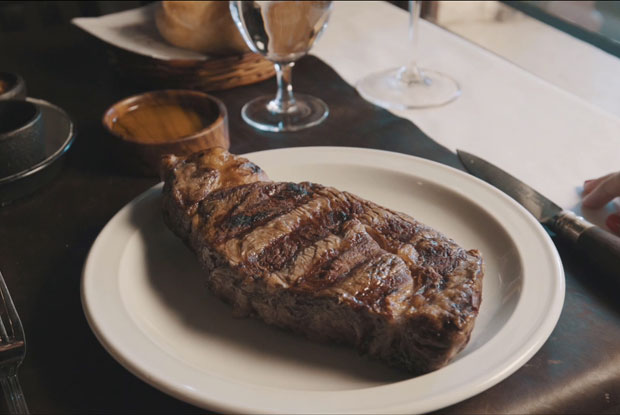 At first glance, Don Julio offers that simple yet winning combination of steak, fries and malbec. But on closer inspection, you’ll fast realise the wine list – compiled by sommelier and restaurateur Pablo Rivero – is one of Argentina’s most comprehensive. Service is top notch, charcuterie is prepared in-house by Chef Guido Tassi, the grills have been manned by master parrillero Pepe Sotelo for 20 years, veggies are seasonal and largely organic, provoleta cheese is sourced from Córdoba province, and the grass-fed Hereford and Angus beef is on point. Ask to sit upstairs to watch your bife de chorizo and entraña (skirt) steaks make their way to your table. 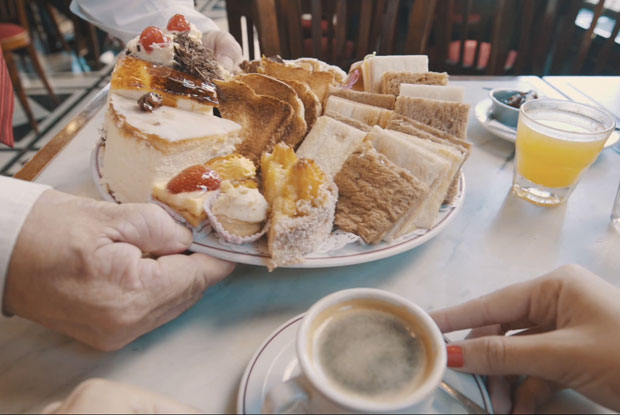 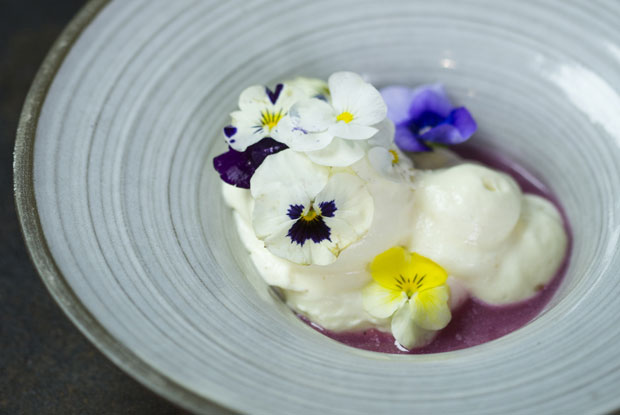 Following more than a decade in edgy Constitución, Chef Gonzalo Aramburu reopened in one of Buenos Aires’ prettiest alleys, a former Post Office, in May 2019. Rather than a total overhaul, Aramburu 2.0 retains its key concepts: an intimate dining room, fully visible kitchen and excellent tasting menu, but the fresh energy is notable in dishes. Snack highlights include a dreamy scallop cloud with huacatay (black mint) aioli and Jerusalem artichoke chips with aubergine, lime ash and sprouts, with beautiful plating in every dish. 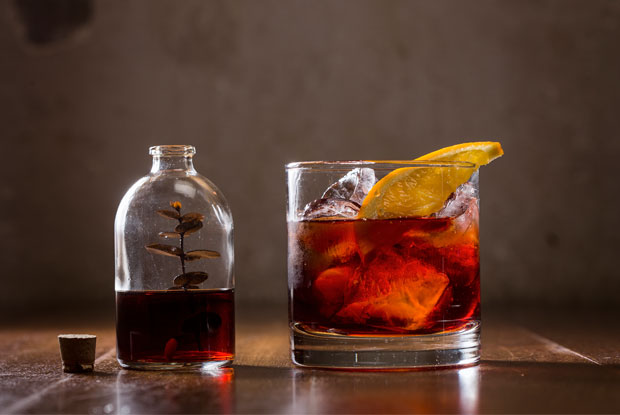 One of graphic designer-turned-bartender Renato ‘Tato’ Giovannoni’s many creations, this bar, which sits at No.14 in The World’s 50 Best Bars 2018 list, is an essential waypoint for cocktail cognoscenti. Hidden beneath a working florist store front, Florería Atlántico serves the best drinks in the city. It’s accessed through a refrigerator door, which leads you to a subterranean labyrinth of a bar. Victoria Etchaide leads the drinks crew, whose concoctions take inspiration from Europe’s migrants who arrived in Argentina from Spain, England, Poland, France and Italy. Try the Trash Tonic, made with Giovannoni’s own Principe de los Apóstoles gin; other top sips include Balestrini Negroni, inspired by his grandfather. Feeling peckish? Sardines and octopus are on the tapas menu. 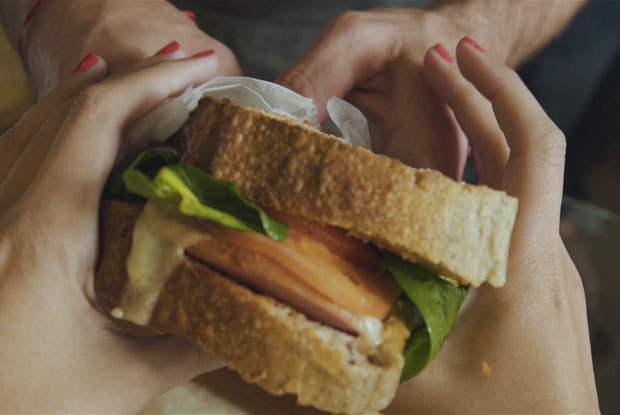 After a long night at the bar, source breakfast to a backing track of Nirvana and Lou Reed. Master baker Germán Torres and his team craft all manner of soughdough-based delights at Buenos Aires’ hippest panedería. But it’s not just about baked goods and well-considered coffee; Salvaje works as a spot for a sundowner aperitif. Located in a former garage on the cusp of Palermo and Colegiales, black ceramics, house plants, a Jim Morrison poster, peg board menu and oven-warm loaves in wicker baskets give the sparse space identity. For breakfast, try the bread sampler with homemade jams and a creamy latte; the cinnamon roll is also a must. 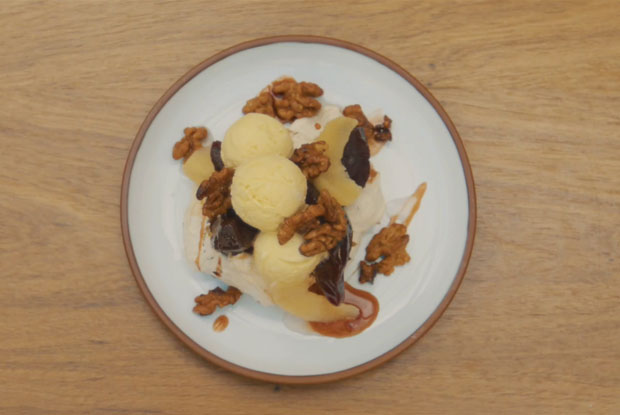 The 16-year hiatus between running her previous establishment and opening Comedor in 2017 took chef and TV presenter Narda Lepes around the world for inspiration. The result? A plant-led lunch menu, known meat origins and gainful employment for grandmas on the day shift are some of Comedor’s pillars of sustainability and sensible eating. An open-plan kitchen led by head chef Martin Sclippa serves up flavourful dishes inspired by Lepes’ travels; the umami-led onion, mash and pine nut in beef broth is one plant-based starter; lamb tagine and bibimbap mains are designed to share. Leave space for a moreish Portuguese custard tart.

For the perfect meal on the move, there’s one street food snack that sums up Argentina perfectly. The choripán sausage sandwich is a staple at any occasion, from weddings to football matches, family asados and in food trucks all along the Costanera riverfront, and it’s best served sliced down the middle and slathered with spicy chimichurri sauce. At Chori, it’s been given a gourmet makeover by Pedro Peña, co-owner and Colombian chef behind La Carnicería parrilla. Smoked pork chori comes with mushrooms, orange, garlic and lettuce, while exotic flavours include lamb sausage on cheesy bread or wild boar on French baguette. Vegetarians can tuck into a goat’s cheese, aubergine, spinach and honey number. All cuts are prepared in house. 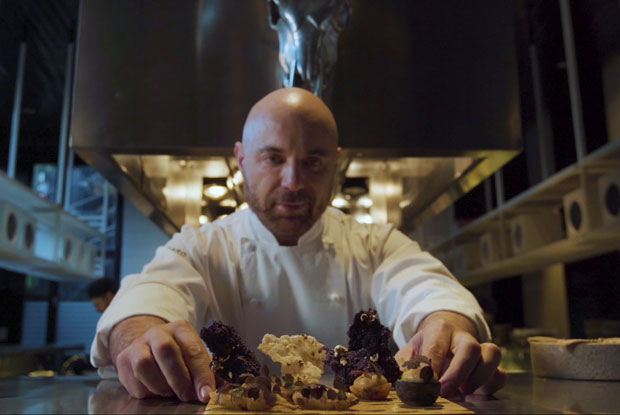 Time for dinner – and creativity abounds on the seasonal eight-step tasting menu at Tegui, whose chef-patron Germán Martitegui never ceases to innovate. Scouring Argentina for producers, even foraging locally for loquat in Buenos Aires province, this sophisticated establishment is tucked behind a vibrant stencilled wall. The immaculate open-plan kitchen calls out for visitors curious to see what head chef Julián Barreiro and team are cooking up. Depending on the seasons, you might enjoy scallops, kefir cream and quinoa, or goat’s cheese, kiwicha and cayote; the cremona loaf is a staple, however. Pairings are made by sommelier Mariano Camaño.

While it’s easy to get a tango fix splashing out on a pricey dinner-and-dance show, enjoy a more down-to-earth experience at a milonga (tango dance hall). Pop-ups or fixed establishments, many milongas host classes aimed at all levels ahead of the dancing itself. Aficionados change into the correct footwear, tip a special look towards a favoured partner (there’s a whole tango code of encounter), and dance the night away on the floor to a live band or tango DJ. La Glorieta is one of Buenos Aires’ unique milonga venues, given that it is an outdoor bandstand, and you can sneak a peek for free if the music doesn’t take you. 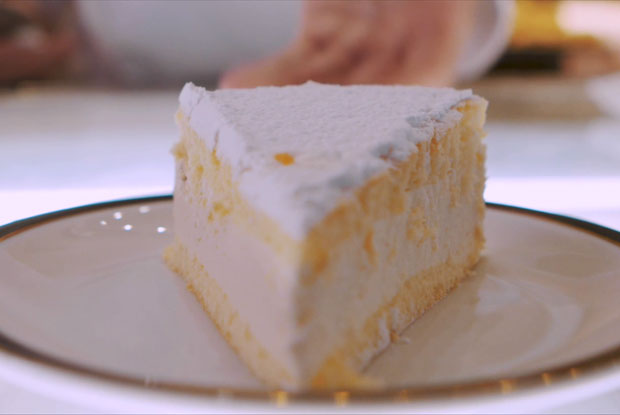 Before you ready for departure, one last bout of consumable culture is essential. A bar notable, Florida Garden is an iconic pitstop when visiting downtown sights such as the Casa Rosada, the Metropolitan Cathedral and San Martín Park. Bustling from 6am until midnight, businessmen, tourists and barrio residents head to this institution that’s straight out of the 1960s for gossip, coffee, lunch or an aperitif. Career waiters sport white tuxes, giving Tegui’s staff a run in the elegance stakes. For a full-on people-watching experience, take a seat at the bar; for a moment of sanctuary, head upstairs to the mezzanine. Try the curiously sweet tuna empanadas for a light bite.