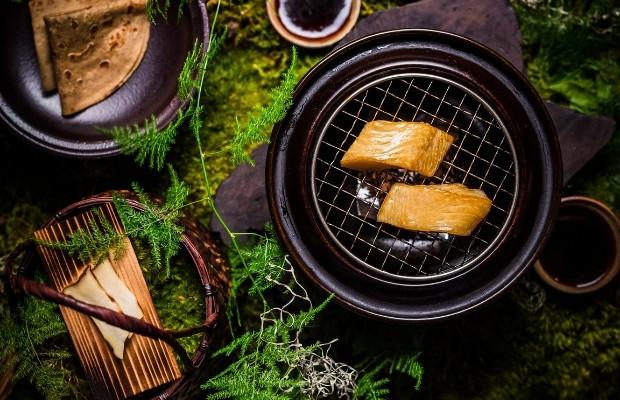 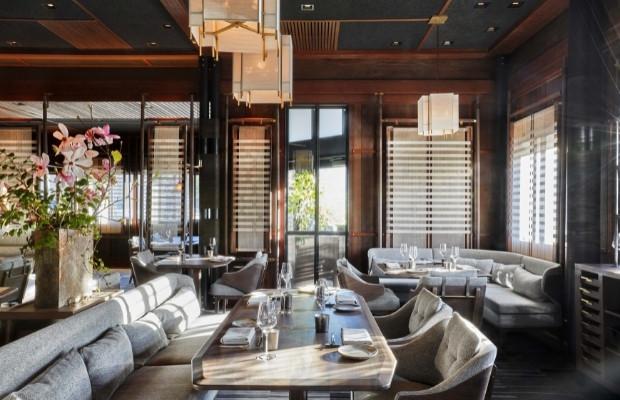 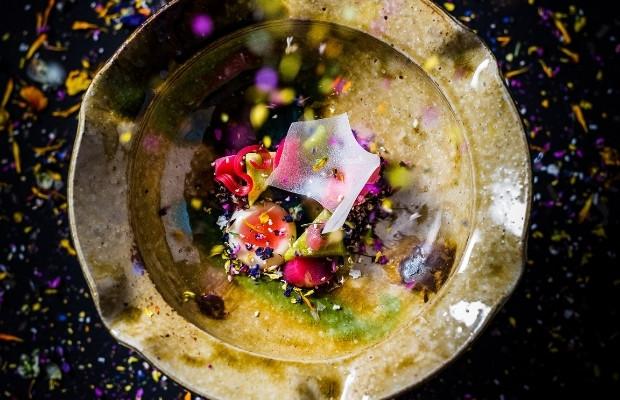 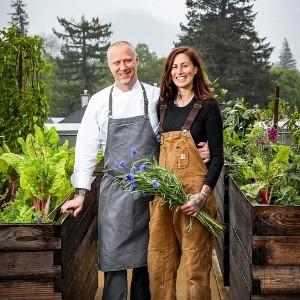 What makes it special: Led by Kyle and Katina Connaughton, SingleThread is a destination restaurant in Northern Californian wine country that combines chef Kyle’s unique Japanese cuisine with fresh ingredients grown on Katina’s farm. Paying tribute to ancient Japanese ryokans, or inns, the restaurant is an intimate setting where exquisite attention is paid to every detail. The restaurant is set within a luxury boutique hotel where Kyle also serves an unmissable in-room Japanese breakfast.

All about ‘omotenashi’: SingleThread works according to the Japanese concept of going above and beyond to anticipate a guest’s needs, with thoughtful extras such as complimentary charcoal toothbrushes in the hotel rooms, and gold-standard thin-lipped stemware glassware.

How the menu works: Beginning with a first course comprised of myriad small snacks arranged beautifully on a wooden board, the tasting menu at SingleThread then moves through 10 further courses of kaiseki-style dining. Depending on the season, highlights could include black cod ibushi-gin with burnt morels, purple barley crepes and shio koji vinaigrette, or a Sonoma cherry dessert with chocolate, yoghurt and vanilla bean.

Meet the Connaughtons: After beginning his career as an apprentice at a Japanese restaurant in Southern California, chef Kyle worked under acclaimed chefs including Michel Bras and Heston Blumenthal, while farmer and floral designer Katina lived in Japan and Europe, studying culinary and farming techniques. The couple opened SingleThread in December 2016, winning the One To Watch Award for The World’s 50 Best Restaurants in 2018 and now leading the restaurant to its debut onto the 50 Best list.