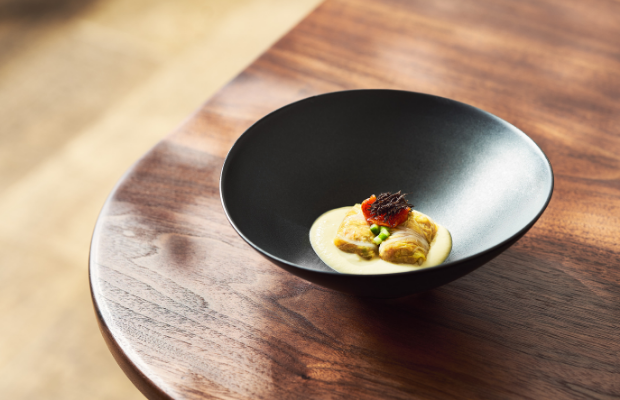 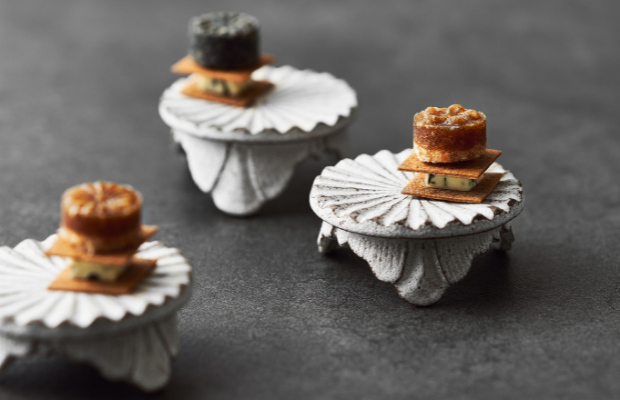 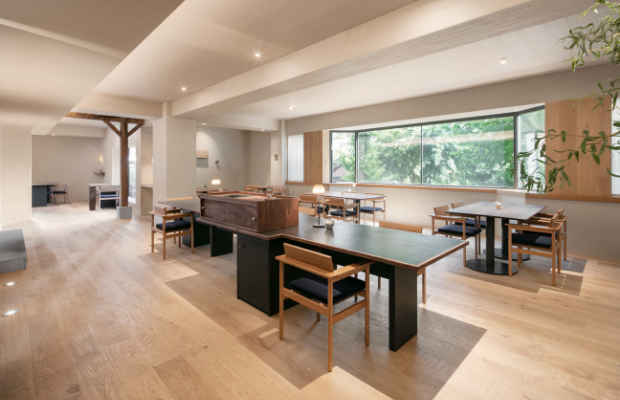 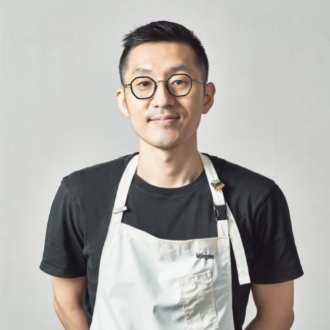 Why it’s worth a visit: Since opening in April 2014 in Seoul’s buzzy Cheongdam-dong district, Mingles has impressed local and international diners with refined Korean cookery that weaves in inspiration from Hong Kong and Europe. Here, one can explore unsung local ingredients from acorn jelly to bellflower root in a clean, earthy-toned space.

Who’s behind the pass? Korean chef Mingoo Kang trained under Martin Berasategui in San Sebastian, Spain, and later enjoyed stints at Nobu in Miami and the Bahamas, where he took learnings that he would later apply to Korean food once back on home soil. In 2021, the respected chef was voted by his peers as the winner of the Inedit Damm Chefs’ Choice Award.

Key ingredients: The seasonally-driven, 10-course tasting menu – which leans towards local fish and vegetable preps – relies on traditional Korean fermented sauces and vinegars to enhance umami and add balance to each dish. Signature main courses include bansang, a Korean meal with rice, soup, kimchi and jang sauce, and guests can enjoy the zucchini seon – a special dish first conceived as a vegan one-off when a famous monk visited the restaurant, which Kang later reinterpreted with anchovy broth and salted shrimp from Mingles’ menu. The dish takes over two days of preparation.

What’s the vibe? In 2019, Mingles moved to a more spacious home within the same neighbourhood. While the old location highlighted the restaurant’s kitchen, the current iteration features an elegant, minimalist design that chef Kang feels better complements his dishes.