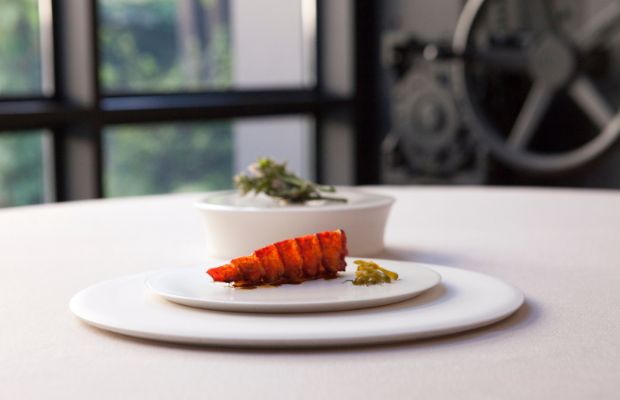 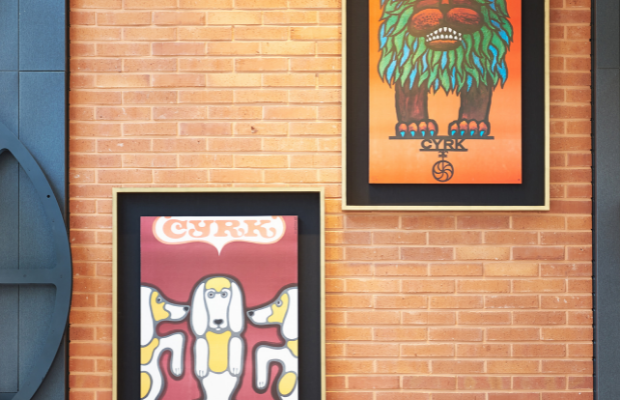 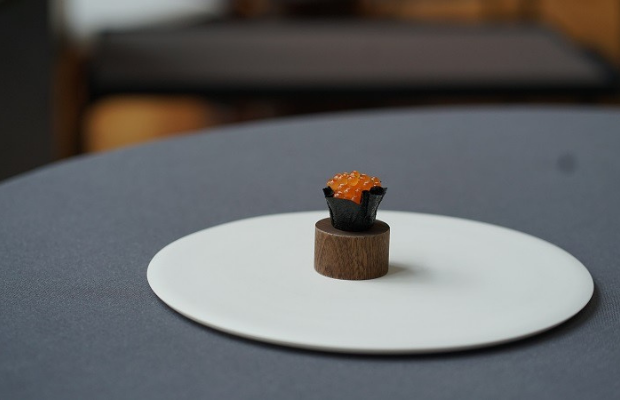 An outlier of the Seoul’s restaurant scene pushing for originality 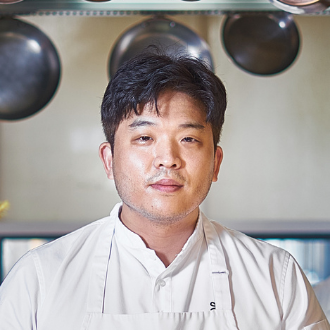 Why it’s unique: Chef Anh Sung, also known by his Korean name Anh Sung-jae, is all about doing things differently. First, he chose to have his restaurant away from Cheongdam-dong in the southern Gangnam District, which most fine dining restaurants call home, opting instead for a location in central Seoul’s Itaewon-dong in Yongsan District. Mosu is also one of the few restaurants in the tightly packed city to take over a whole two-storey building, including a garden.

What will I eat? Anh takes inspiration from everyday foods but creates something that looks completely different. His signature abalone taco, for instance, was inspired by Korean-style ssam, essentially a piece of grilled meat wrapped in layers of leafy vegetables. He takes mackerel, one of the most consumed seafoods in South Korea, and cuts it into triangles, giving it a novel look. Refining what’s ordinarily – and traditionally – Korean is what Anh does to take the country’s ingredients to the next level.

International moves: Mosu was first established in San Francisco in February 2016. A little more than a year after its opening, chef Anh decided to close down the business and move the restaurant to his home country of South Korea. The new Mosu opened in October 2017.

What’s the latest? In April 2022, Mosu opened a new branch of the same name in Hong Kong at M+, the city’s museum of visual culture. Through this new venture, Anh wants to go beyond fermentation and create a new representation for Korean food on the international stage.