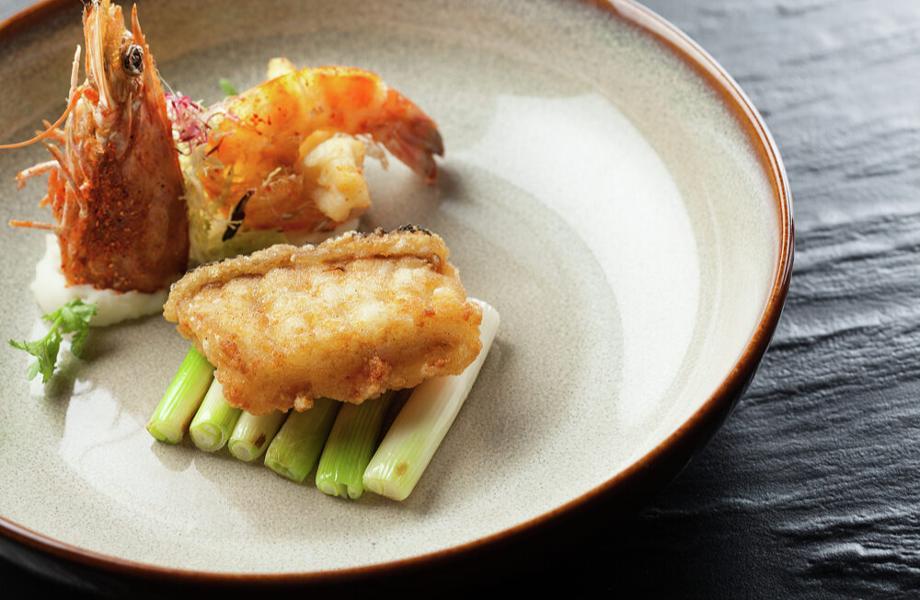 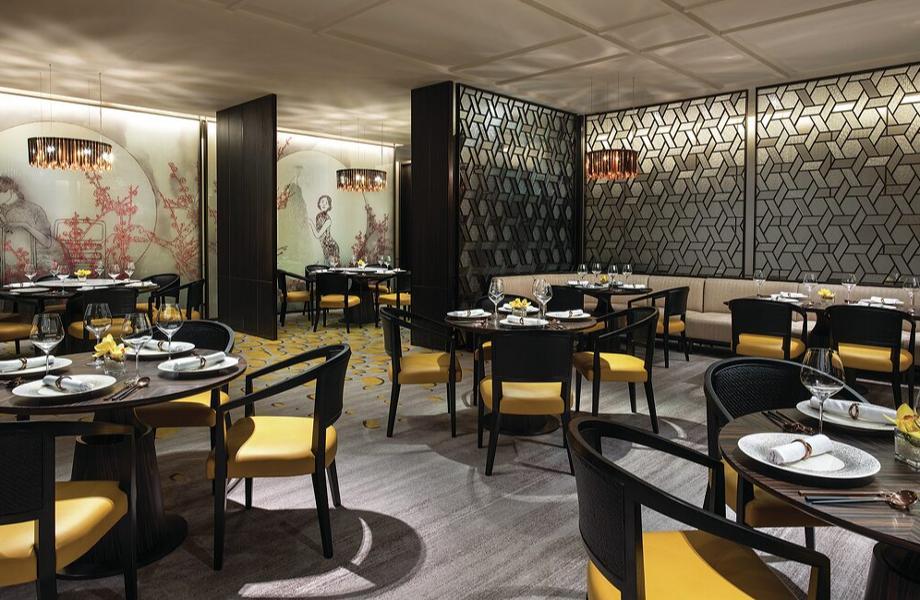 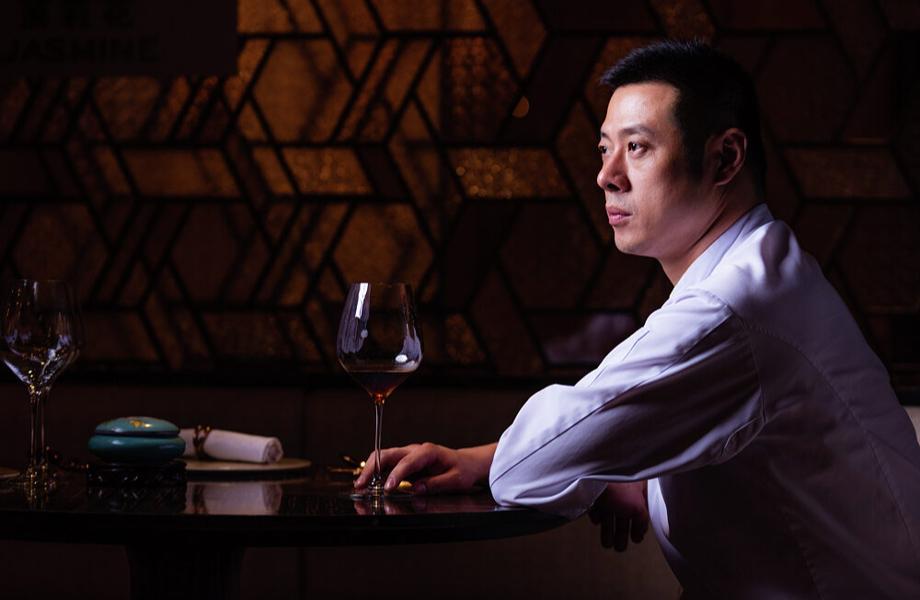 Opened on the fifth floor of the swish The Langham hotel, this Shanghai outpost of Ming Court is a plush dim sum affair. Even the waiters are wearing designer uniforms. As for the food itself, expect some local additions and Shanghai specialties alongside Hong Kong classics re-imagined by the chefs. To keep things authentic, the hotel brought in two chefs to oversee each element of the kitchen, one specialising in Cantonese, the other in local Shanghai cuisine. Guests can also look forward to an immense tea list and Chinese tea service from attentive staff. 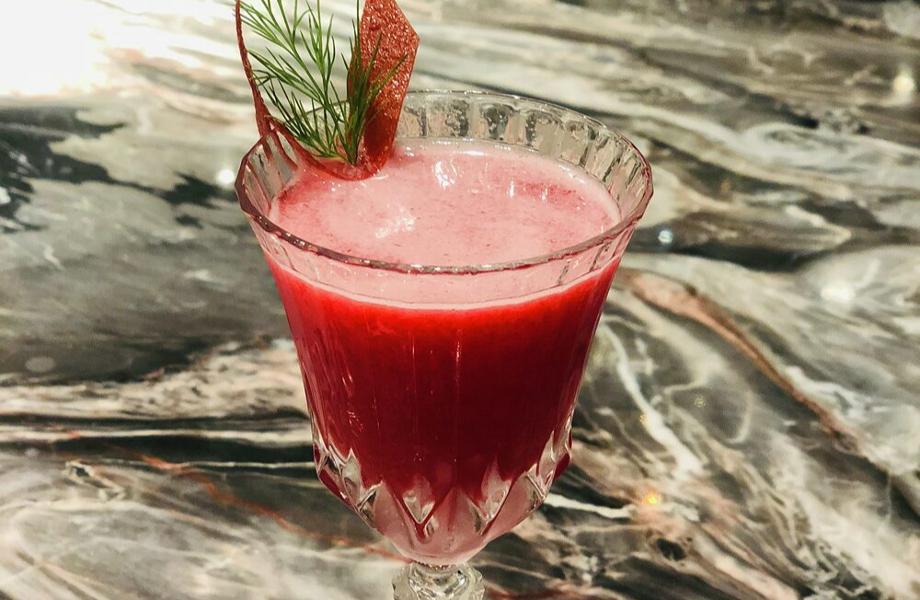 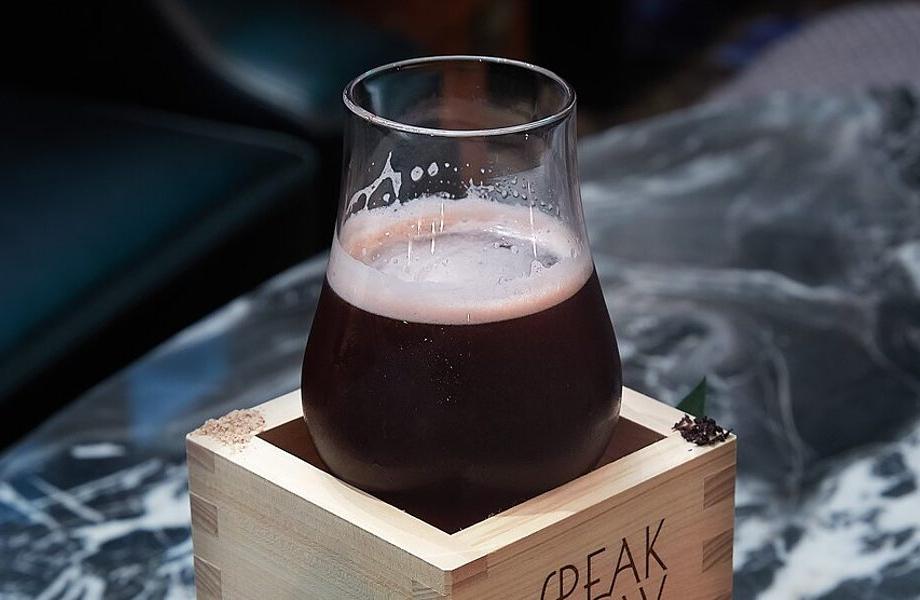 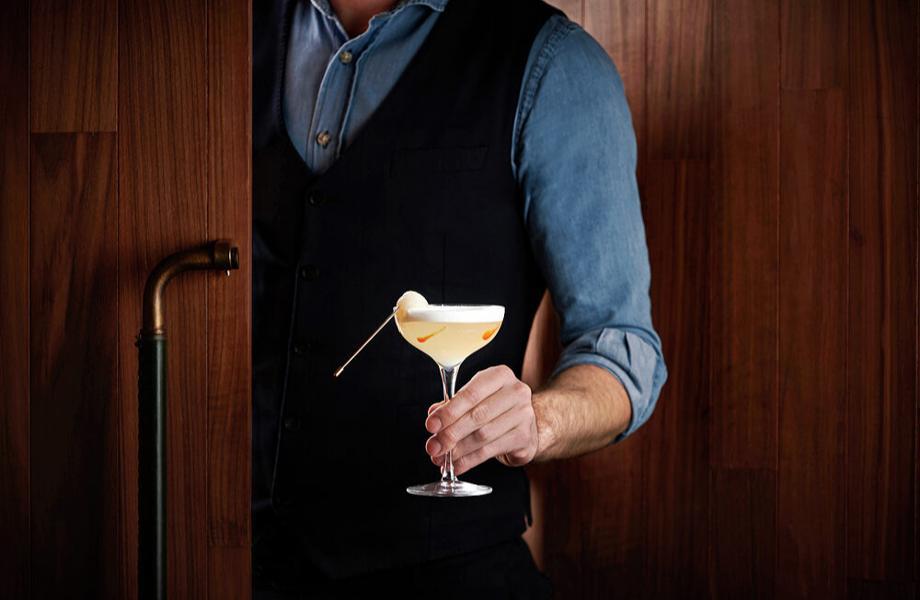 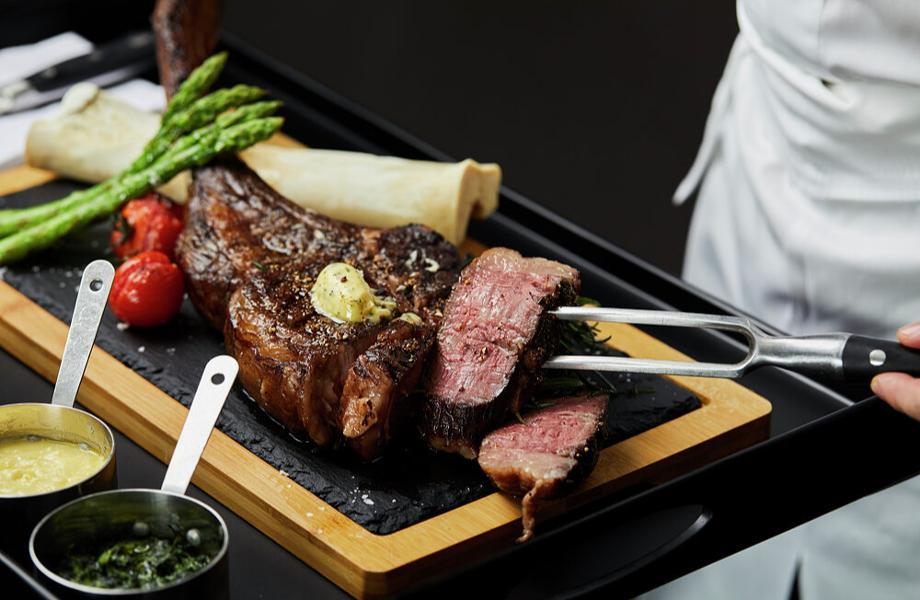 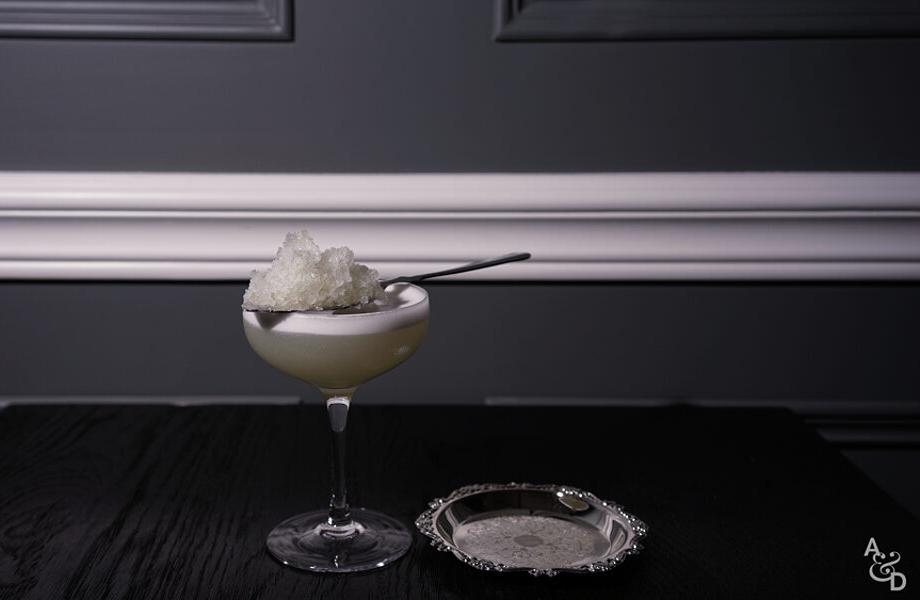