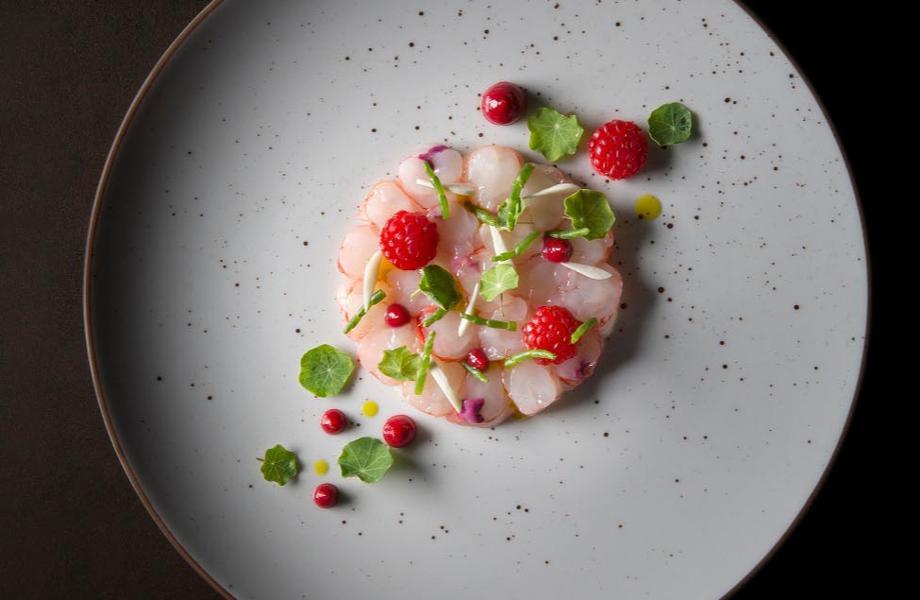 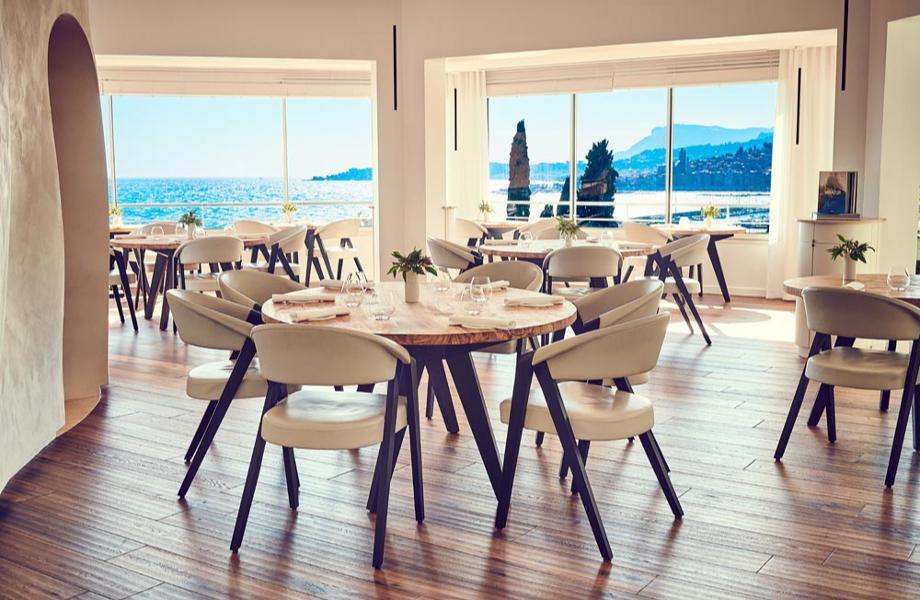 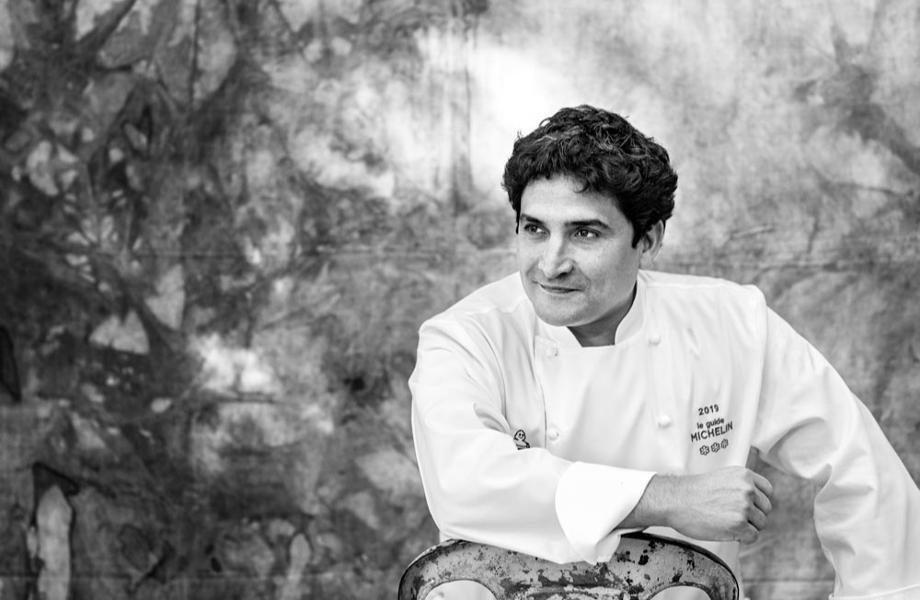 Just an hour’s drive from Nice and a stone’s throw from the Italian border, Mirazur serves up elegant and colourful dishes inspired by the French Riviera and chef Mauro Colagreco's Italo-Argentine heritage. The restaurant was crowned the No.1 in 2019 – after ten years climbing the rankings of The World's 50 Best list since its 2009 debut – and also received a third Michelin star. The changing seasonal tasting menu draws its inspiration from the surrounding sea, mountains and countryside that cocoon the 1930s-era rotunda building. Vegetables grown in the backyard farm take a starring role, alongside seafood plucked from the ocean right on the doorstep. Oyster with tapioca, shallot cream, and pear, may be a signature dish, but expect plates to make use of treasures such as gamberoni prawns, the famous lemons of Menton and wild mushrooms.