A slender slip of a restaurant in one of the oldest streets in Paris. When Guillaume Guedj – a part of the revered Desnoyer butchery family by marriage – wanted to open a restaurant, he called on his old friend Shinichi Sato, a Japanese chef. The pair had met at L’Astrance, a restaurant credited with bringing French cuisine into the 21st century. Together Sato and Guedj preside over one of the most desirable dining rooms in town. Foie gras and oysters are bathed in a celery and apple combination; and raw langoustines quiver in a tomato and basil jelly under tomato granita. 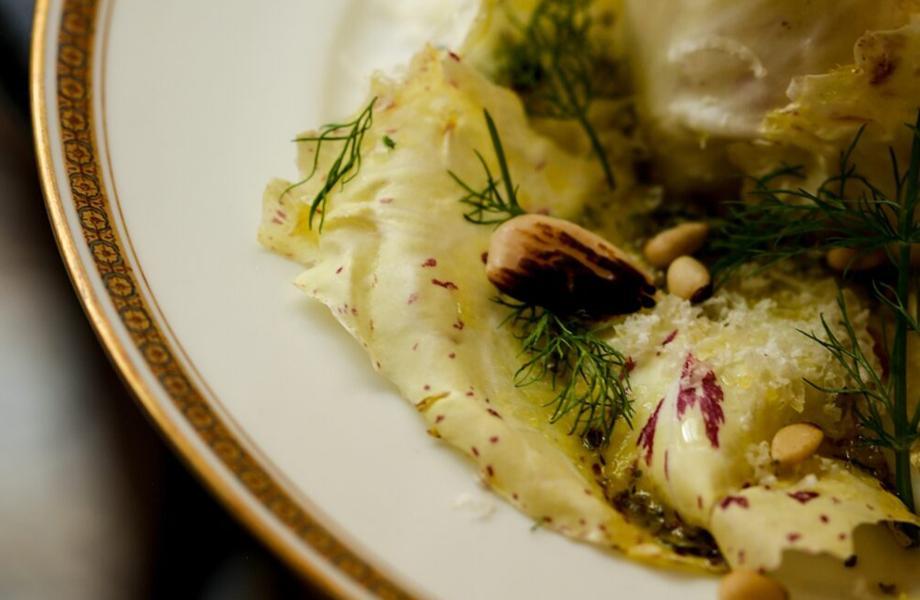 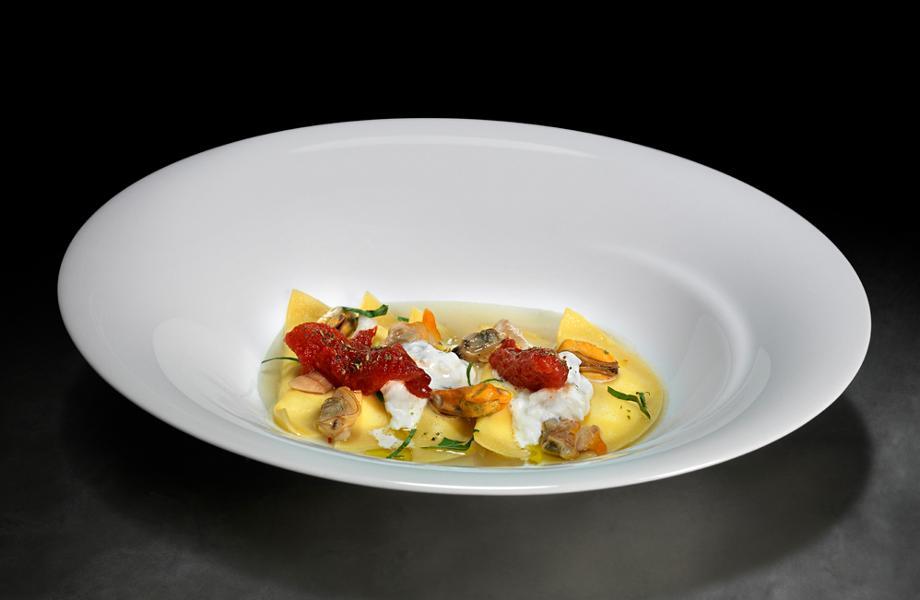 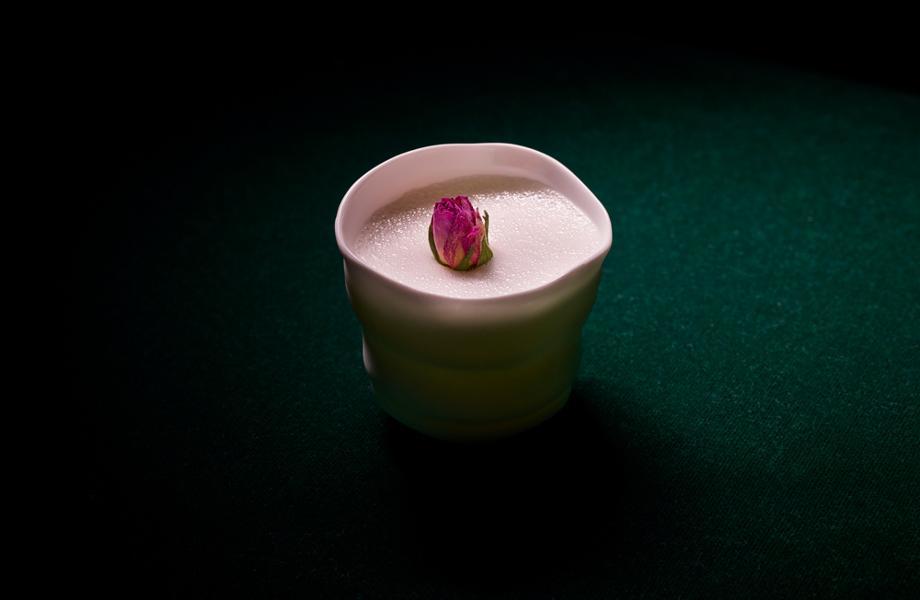 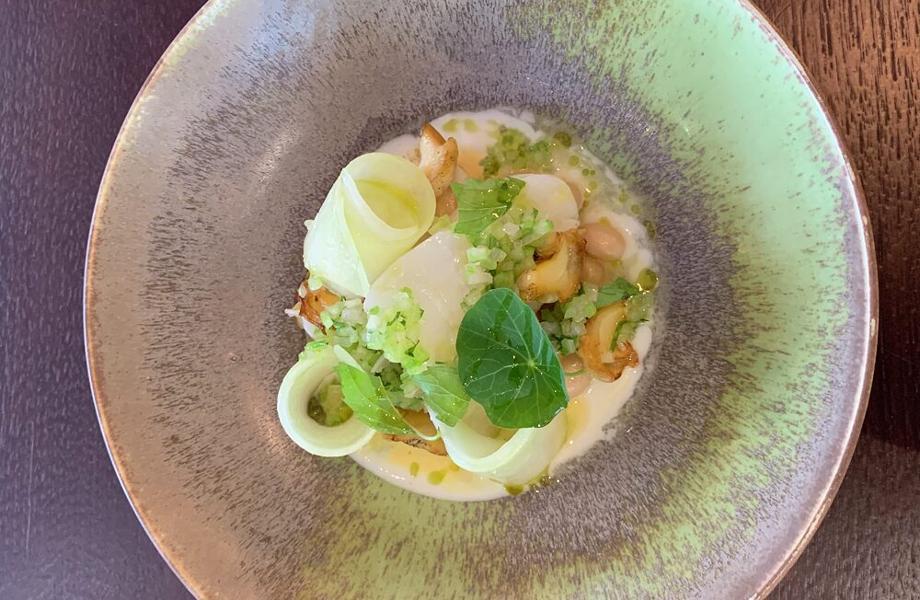 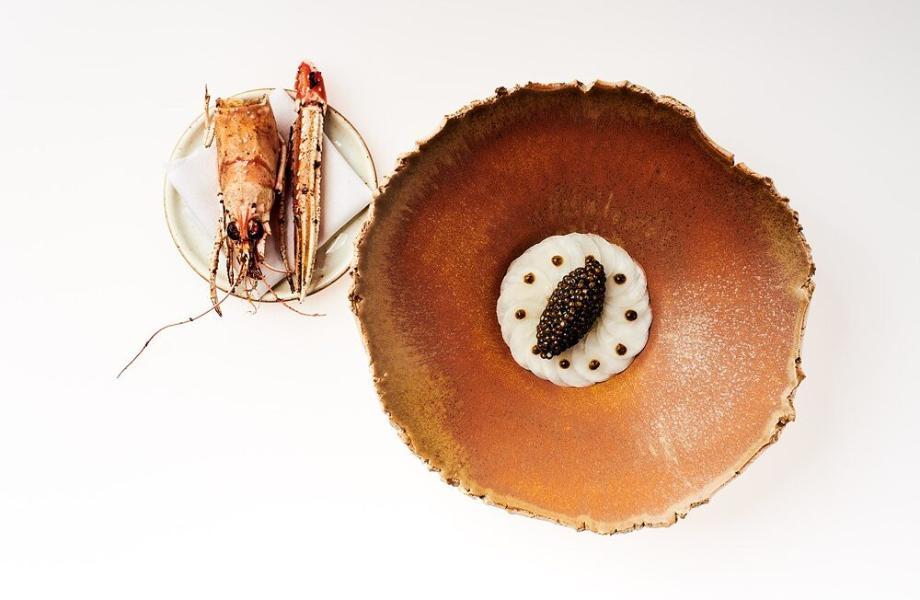