Zén is the first foray into Asia for acclaimed chef Bjorn Frantzén, whose Stockholm namesake restaurant was the first in Sweden to gain three Michelin stars. Opened in late 2018, Zén took over the three-storey Bukit Pasoh shophouse previously occupied by Restaurant André, bringing a slice of Scandinavia to Singapore. The nine-course tasting menu – one of the most expensive in the city – begins with canapes in the kitchen, before moving up a floor to the 24-seat dining room. The Scandi offering has been tweaked to suit local tastes, with new dishes making up 85 per cent of the menu. However, Frantzén signatures can also be found. Meals finish in the cosy living room. 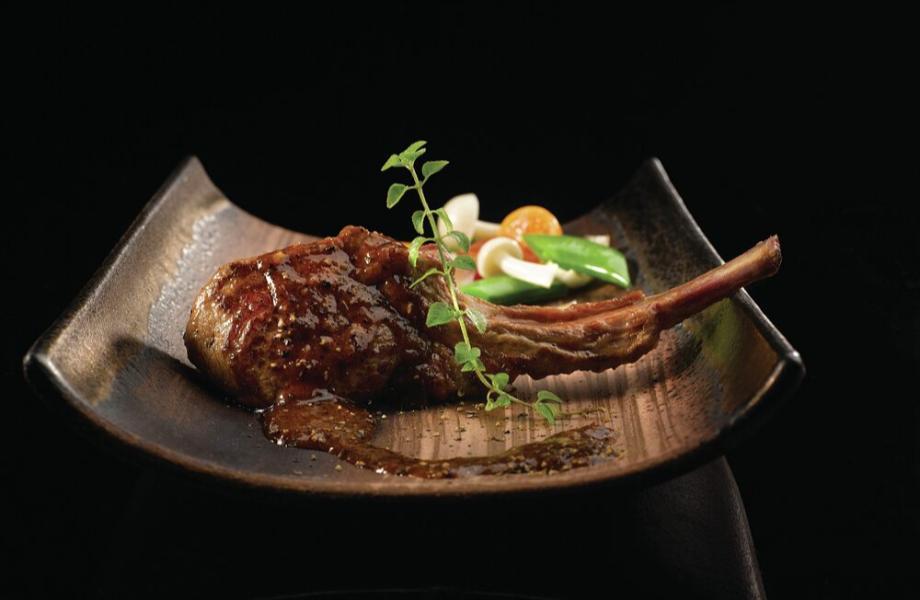 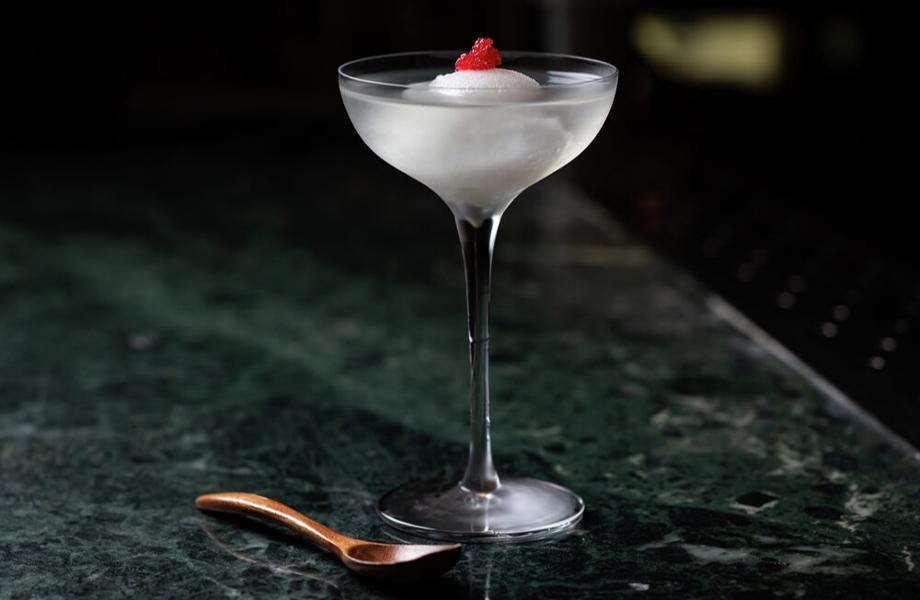 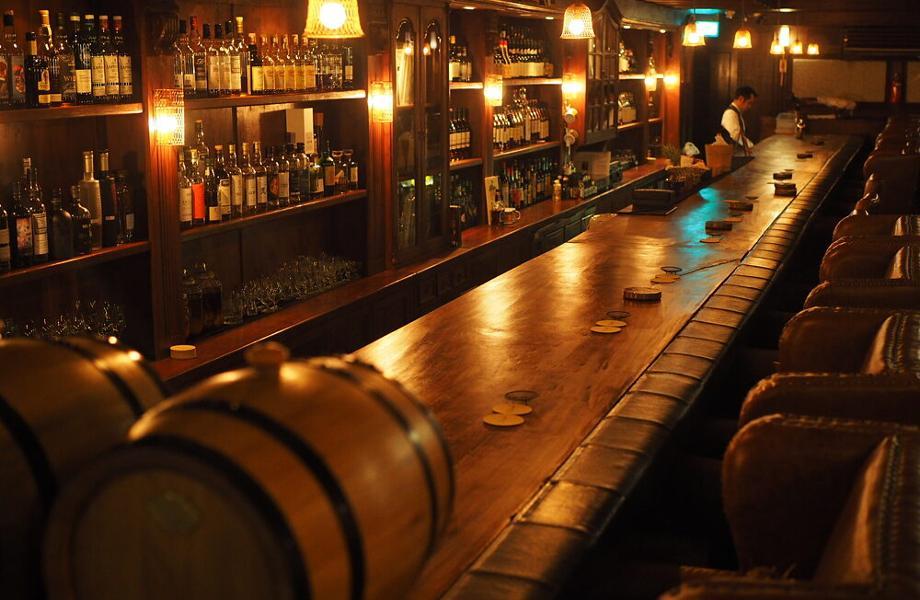 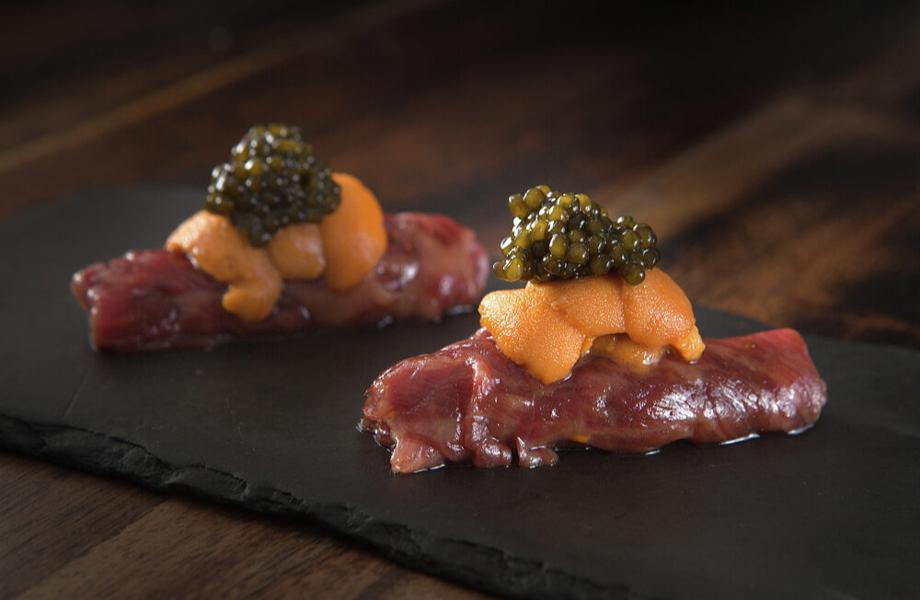