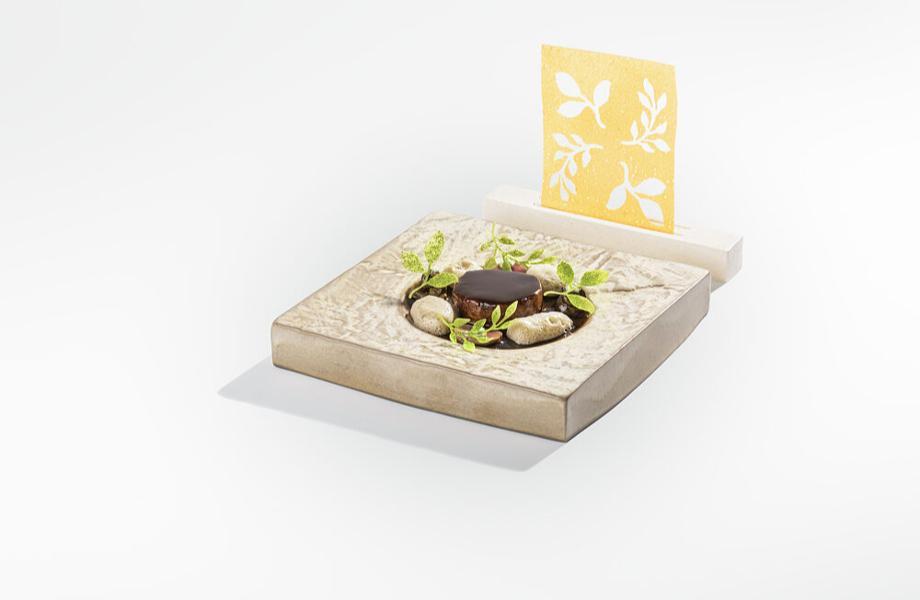 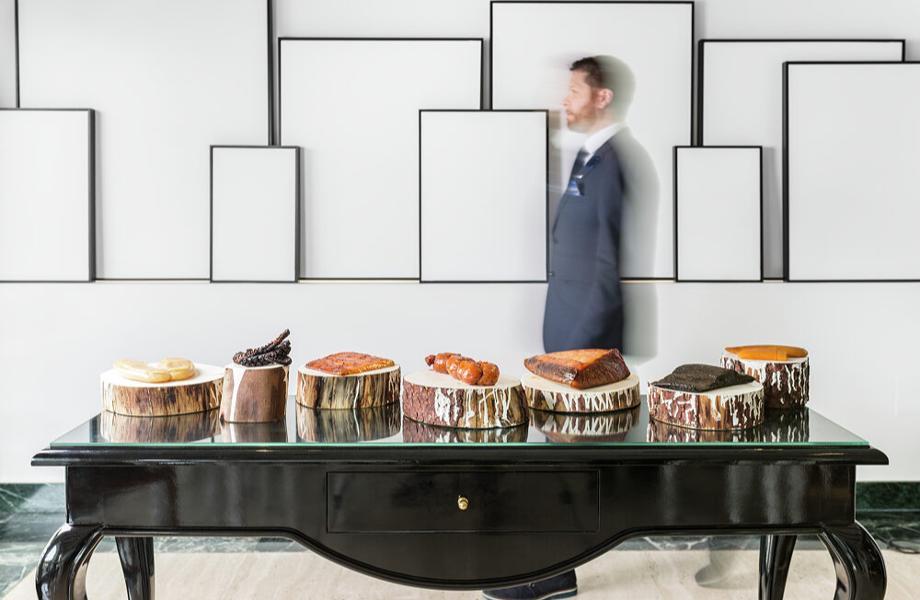 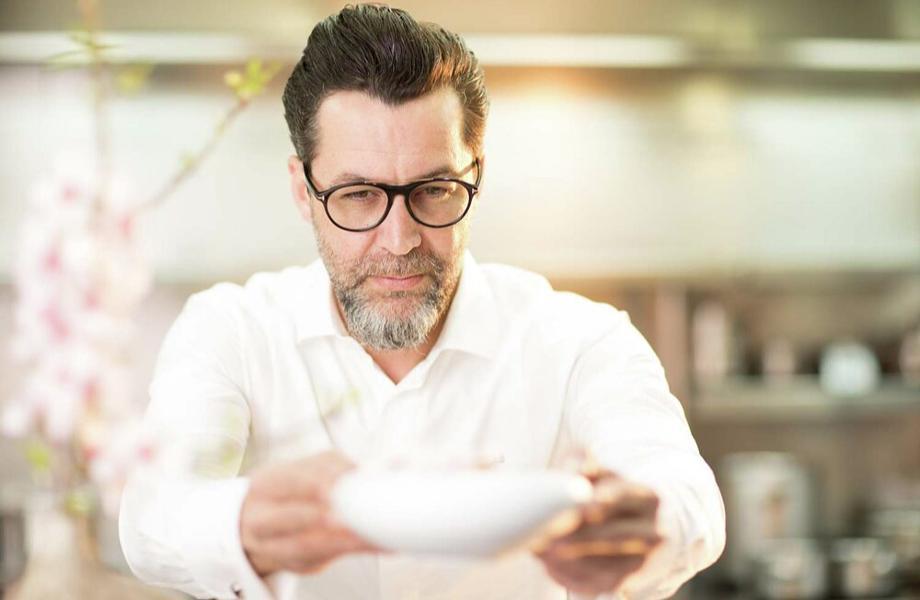 This gastronomic landmark opened its doors as El Poblet back in 1981 and was joined by 17-year-old aspiring chef Quique Dacosta in 1989. He's been here ever since, buying the restaurant in 1999 and changing its name to his own in 2009. Rightly so: Dacosta's personality shines through the inventive modern cuisine it has become famed for. His most recent innovative menu is named 'Self Portraits', which take influences from Spain and further afield, and Dacosta says it is "farewell to monotony".