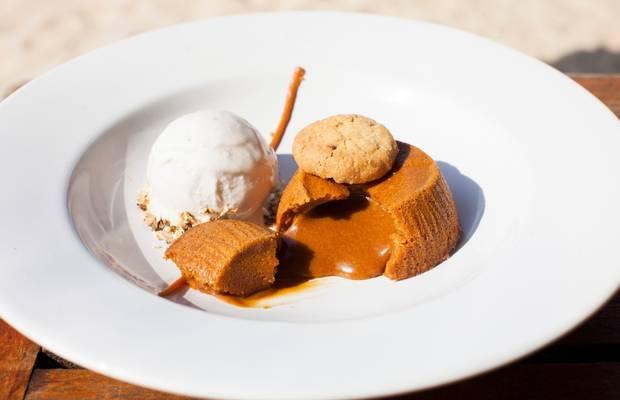 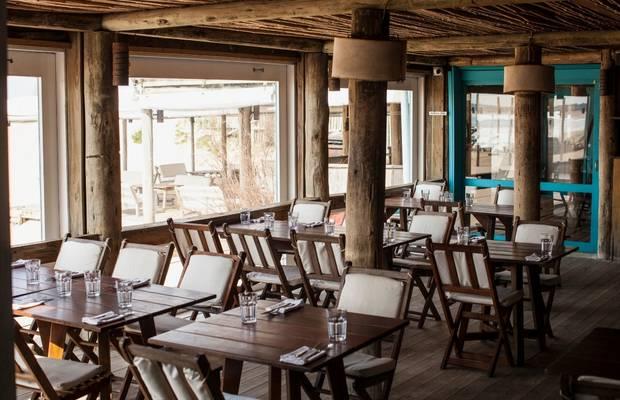 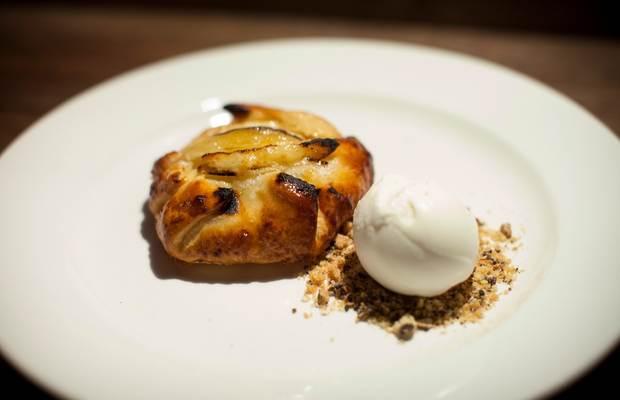 Grilled seafood on the pristine sands of Uruguay 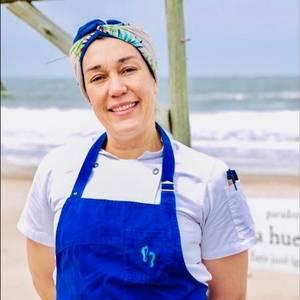 A unique experience: The ultimate destination for stylised beachside eating, Parador La Huella’s repertoire in grilled seafood, overseen by chef Vanessa González, is second to none, making it a regular summer spot for well-heeled visitors from Argentina, Brazil, Chile and beyond. So far, no eatery has been able to steal its title of The Best Restaurant in Uruguay.

What’s on the menu? Typical dishes include grilled squid with green beans, turnip and celery mojo, red wine onion tart with goat’s cheese and arugula, or octopus with potato and paprika. For dessert, the dulce de leche volcano is an absolute must-order for those with a sweet tooth.

Best seat in the house: Set on the southern coast of Uruguay, Parador La Huella’s dining room overlooks a stunning vista of white sand and azure ocean. Request a seat on the terrace and watch the sun sink behind the horizon.

Who’s the chef? When she took over the kitchen in 2015 from Alejandro Morales, González had trained in Brazil, Argentina and California. She had also worked across many of the restaurant’s different departments including HR, events and supply chain management, where she built an enviable network of local producers.