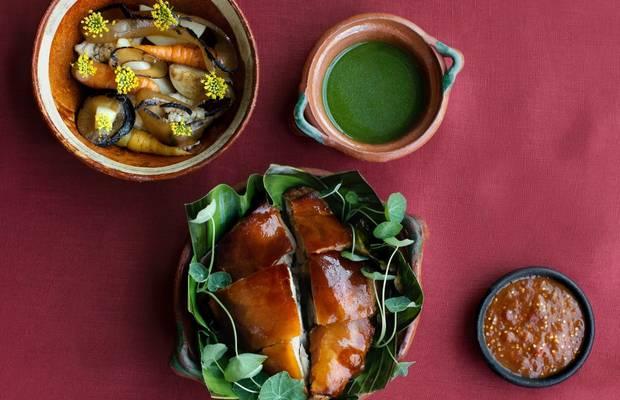 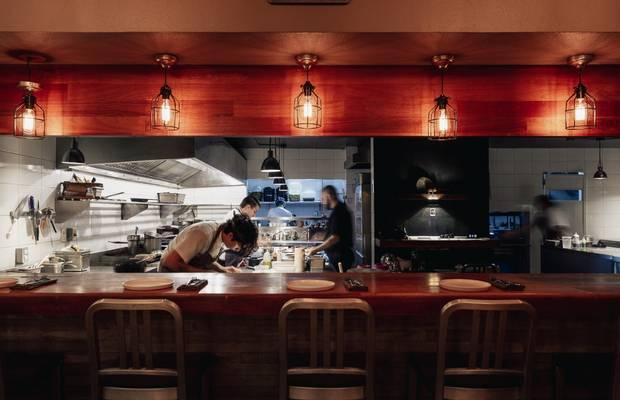 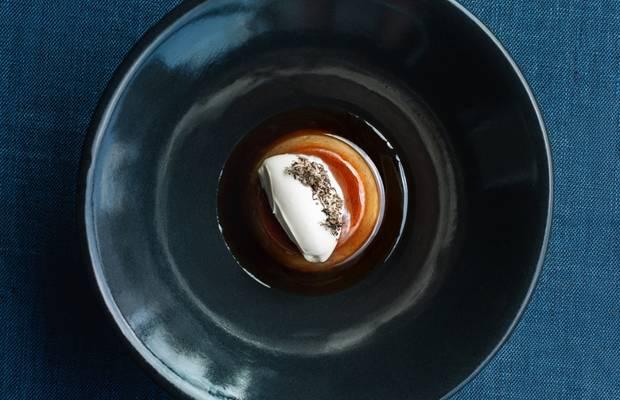 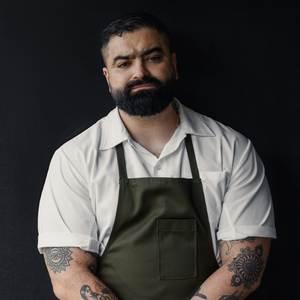 What’s the food like? The menu has worldwide influences but is rooted in the Jalisco region. Local ingredients dominate across the board, with dishes such as green aguachile with prawn and apple, octopus with Japanese aubergine, habanero peppers and perilla rice. The restaurant has options for four- or seven-course tasting menus as well as a simple three-course à la carte, ending in desserts featuring local fruits.

Chef CV: Ruano honed his skills on cruise ships in Alaska and the Caribbean before enrolling at the Luis Irizar cooking school in Spain. He went on to work at esteemed restaurants such as Mugaritz and Best of the Best restaurants El Celler de Can Roca in Spain and Noma in Denmark.