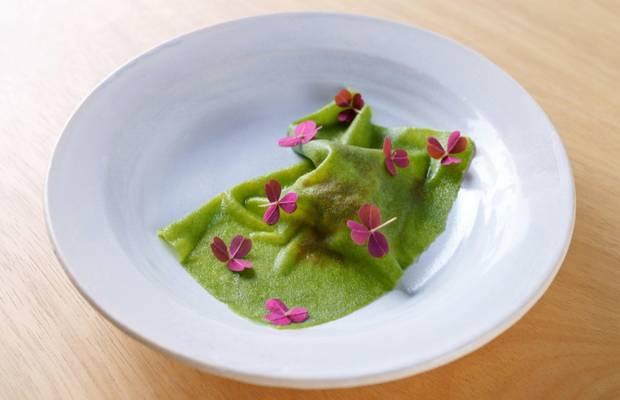 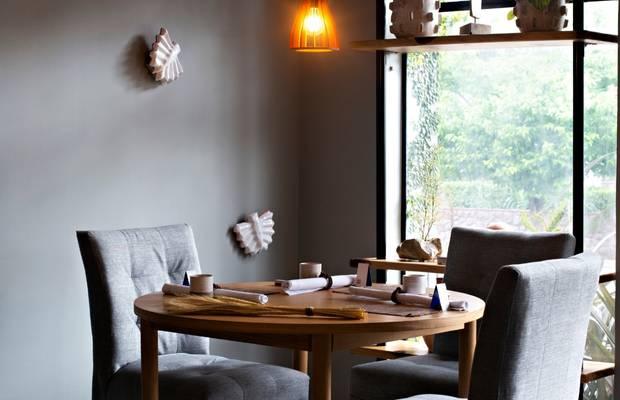 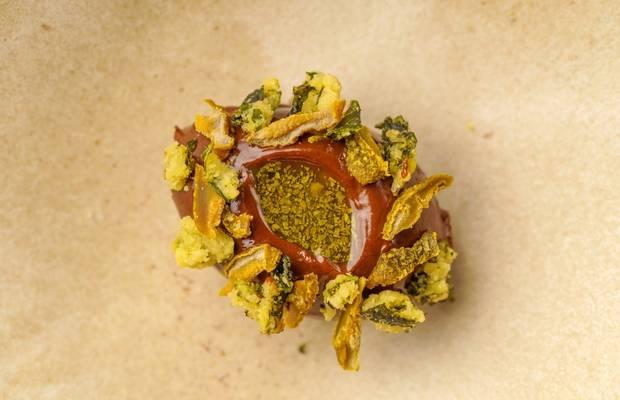 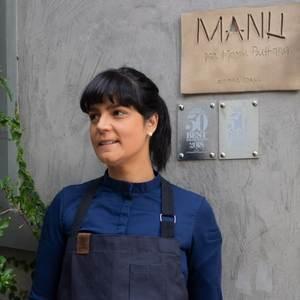 What’s the concept? Manoella ‘Manu’ Buffara and her enthusiastic team serve a tasting menu, entitled Metamorphosis, featuring the region’s vegetables, herbs and seafood, sourced via a network of artisanal producers as well as through foraging.

The tasting experience: Buffara’s dishes include elegant combinations such as hedgehog with onions and squid served with its ink, corn and basil. The sophisticated drinks pairings employ fermentation techniques passed down from her Italian grandmother and honed during a formative stint at Noma to create juices, kombucha, craft beers and more.

Beyond the restaurant: The chef opened Manu back in 2012 and has since built up a loyal family of local suppliers, many of whom she has helped develop from scratch into sustainable businesses. She also works extensively with the city of Curitiba on social projects around food, from an urban beehive initiative to educating children on vegetables, installing city farms and spearheading local litter, water and waste reduction campaigns.

Trophy cabinet: Intelligent, articulate and passionate, it’s no surprise that Buffara has become increasingly in-demand as a speaker and campaigner internationally, including delivering a keynote address at a 2019 edition of #50BestTalks. In 2022, she also takes home the Latin America’s Best Female Chef Award.

Any other projects? 2023 sees the opening of Buffara’s first restaurant in New York, named Ella. At the still-evolving concept, the chef plans to extend her Brazilian cuisine to the Big Apple with umami-packed dishes like cured fish and Jerusalem artichoke.