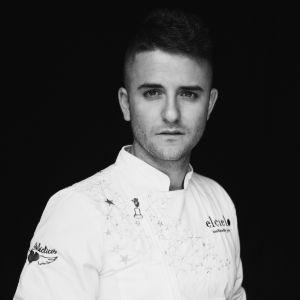 Juan Manuel Barrientos broke ground in 2007 when, at just 23, he opened the first El Cielo in Medellín, employing former guerrilla fighters and ex-military members recovering from years of civil war. The Bogotá branch followed in 2011 and there are now sites in Miami and Washington DC too. Known for its unique tasting menus, El Cielo wows diners with sensory experiences including ‘choco-therapy,’ where guests wash their hands in liquid chocolate to awake the senses.

Everything on the menu is super-creative, with more than 15 courses including corn tempura, sweet potato and coconut and a grapefruit lollipop with vermouth and white chocolate. In March 2021, Barrientos opened the first El Cielo boutique hotel in Medellín, with luxury suites and romantic getaway packages. ‘El cielo’ means ‘heaven’ in Spanish.