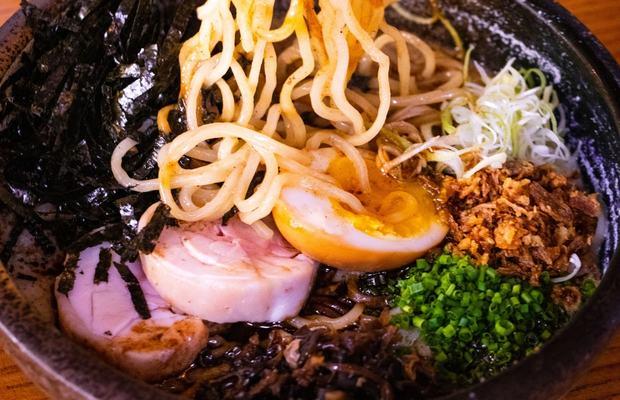 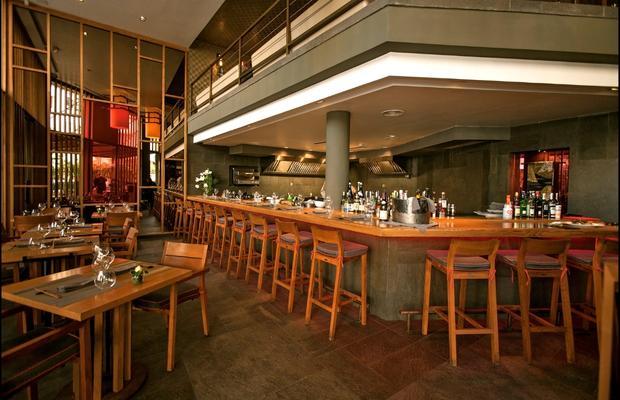 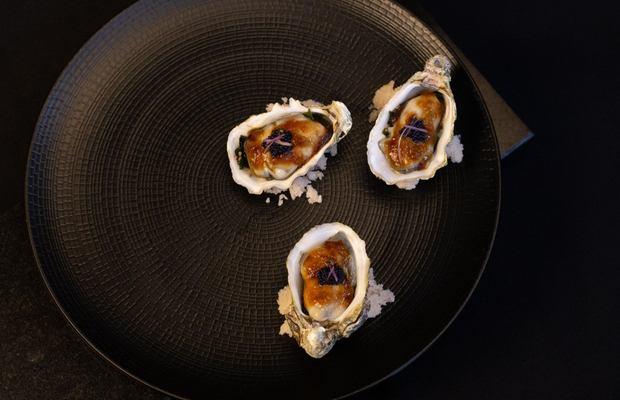 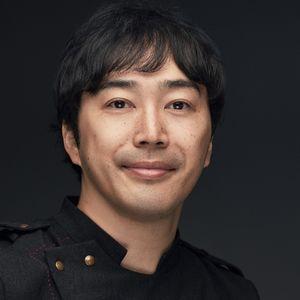 What’s the back story? Founder chef Yusuke Furukawa started his career at three-starred Le Restaurant de Joël Robuchon in Tokyo, and met his French-Moroccan wife, Noëlle, while she was working in Japan as a cultural attaché. When they moved to Casablanca in 2011, Japanese food wasn’t a mainstay, bar the odd California roll stuffed with cream cheese, and they were keen to showcase a more authentic cuisine. In doing so, a fascinating fusion emerged.

Why is it special? Furukawa’s precise cooking draws on the provenance, history, techniques, ingredients and flavours of both countries. Sure, you can come here to eat impeccable sushi, and you won’t be disappointed, but you would miss out on a stand-alone cuisine that makes Iloli one of the most exciting restaurants in the region.

What’s on the menu? It combines Morocco’s abundance of excellent produce – from Atlantic seafood and farm-fresh fruit and vegetables to emblematic ingredients like Argan oil, preserved lemons and flower waters – with the ancestral skills of Japanese cooking. Furukawa’s food tells the story of migration, integration and evolution in dishes like Dakhla oyster with pesto and wakame seaweed, Paitan ramen with a deeply flavoured chicken bone broth and fried harumaki with lamb, mint and karashi mustard. If you’re unsure what to order, the riveting Omakase menu will leave the decision-making in good hands.

Best seat in the house? Split into four areas, each corner of the restaurant has a charm of its own, basking in the warming glow of its illuminating two-storey windows. But the top spot, as always in these places, is at the bar, where you can watch the masters at work.