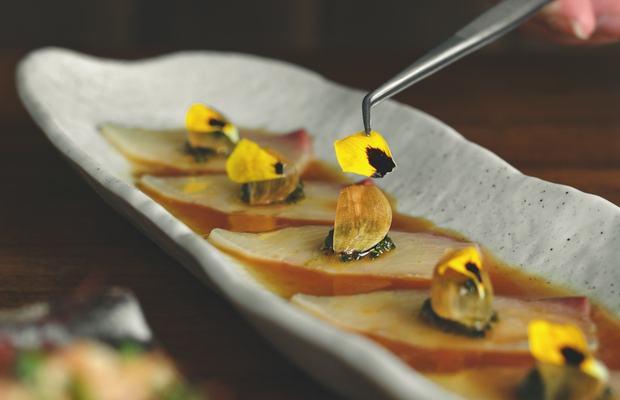 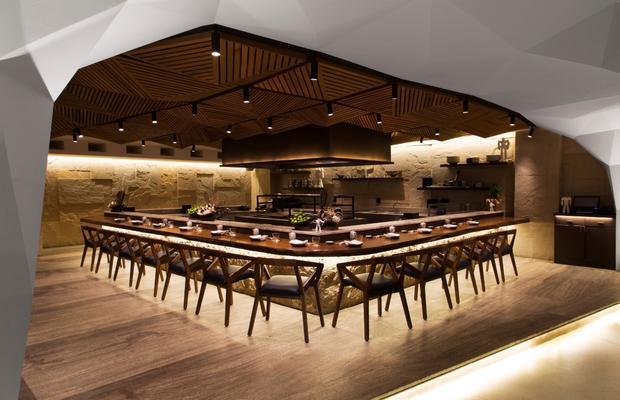 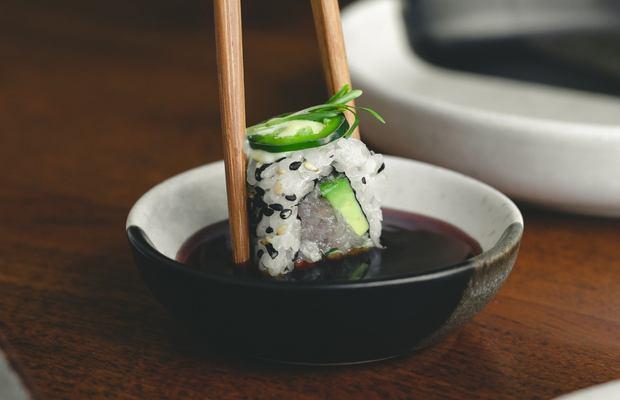 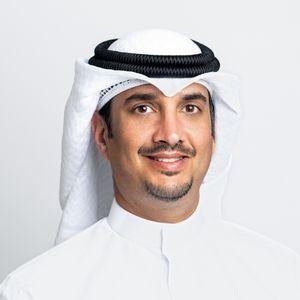 What’s the setting? Heavily inspired by Japanese robot anime culture of the 1980s and 90s, the interiors are a stimulating and whimsical mix of saturated colours and contrasting textures, accented by stained wood furniture. Adding another layer of interest for anime aficionados, the space is littered with 3D models and graphic depictions of renowned characters of the era.

Describe the ambiance: The unlicensed restaurant has a choice of indoor and outdoor seating. The terrace is a favourite for diners wanting to take in the views of the dancing fountain and make the most of the cooler weather in the winter months.

What’s on the menu? Honing the Japanese concept of robatayaki (shortened to robata), which translates as 'fireside cooking' in Japanese, chef Basil Al Salem specialises in dishes cooked over fire. The varied menu consists of several sections with an array of larger dishes meant for sharing, including a six-hour braised short rib finished on the grill with a maple glaze. Away from the licks of fire, the raw counter offers a contemporary take on traditional Japanese cuisine including the playful spicy tuna wanton taco and the truffle hamachi crispy rice with tobiko roe and ponzu.