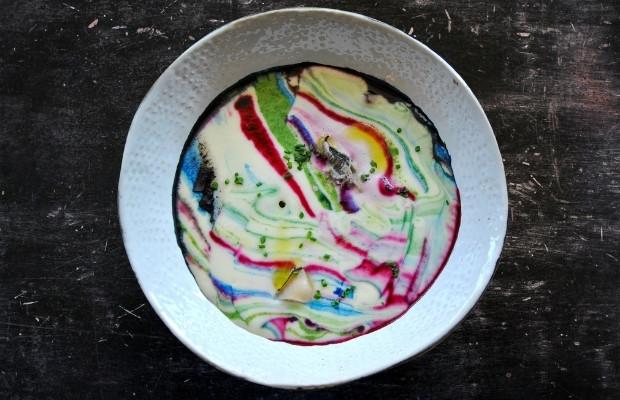 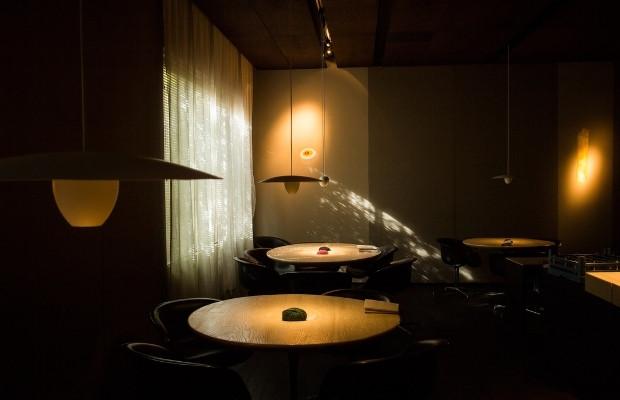 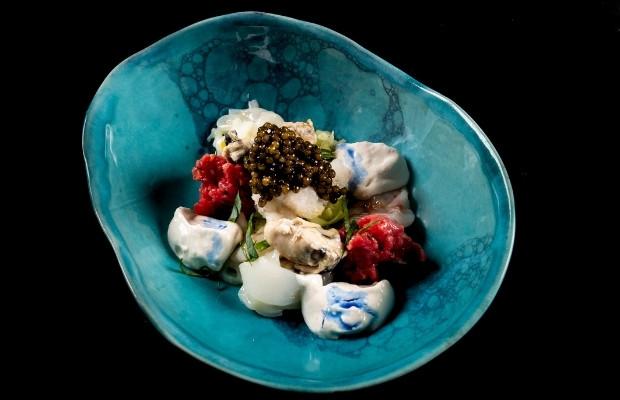 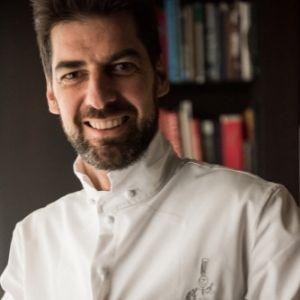 A family affair: Siblings Massimiliano, Raffaele and Laura are the third generation of chef-entrepreneurs in the Alajmo family. Massimiliano – or Max as he’s widely known – took over Le Calandre’s kitchen from his mother in 1990, one year after Raffaele had started working alongside his father in the dining room. In 1994, the brothers became responsible for the restaurant, which has been voted in 15 editions of The World’s 50 Best Restaurants list.

What’s the concept: To dine at Le Calandre is to enter the brothers’ vision of Italian craft and ultra-modern excellence. Over the years, Max and Raf have developed their own line of glassware and tableware, refurbished the dining room to reflect their culinary philosophy, and even launched a series of ingredients from their tried-and-trusted network of producers. Max’s knowledge of Italian produce and seasons is second to none and it is reflected in his deceptively simple but painstakingly curated dishes, many of which have reached cult status.

On the menu: The Alajmos’ Tiramisu in a Pipe is one of Le Calandre’s iconic dishes, as well as the perfectly spherical Almond Mozzarella, an explosion of almond milk and basil on the palate. The chef’s latest signature dish is the Cappuccino Murrina, which marries the colours of Venetian glasswork with layers of surprising flavours. There are three tasting menus available, plus a ‘make your own’ choice of two, three or four courses from the menus.

Other ventures: Through their non-profit ‘Il Gusto per la Ricerca’, the Alajmo brothers raise funds for research into childhood diseases by hosting gala lunches that bring together Italy’s top chefs – the project has been running since 2004. In the spare time between penning two books, they have also opened a string of other outlets that take in Venice, Paris and Milan.

Bonus point: At the age of 28, Max Alajmo was the youngest chef in history to have been awarded three Michelin stars.