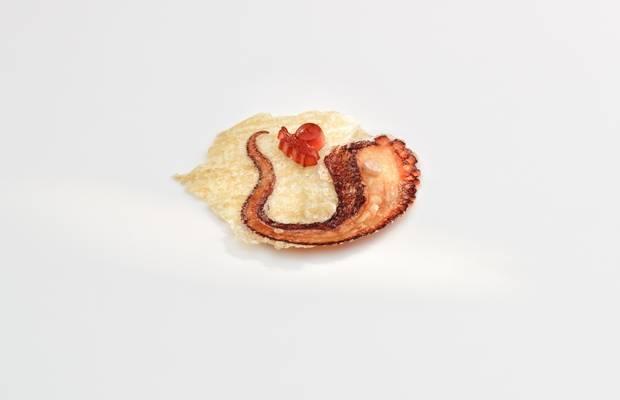 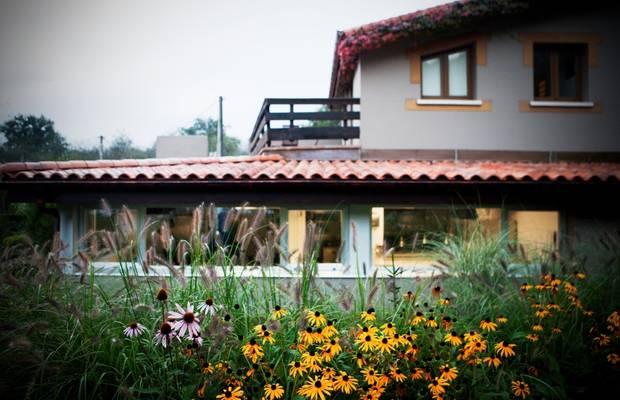 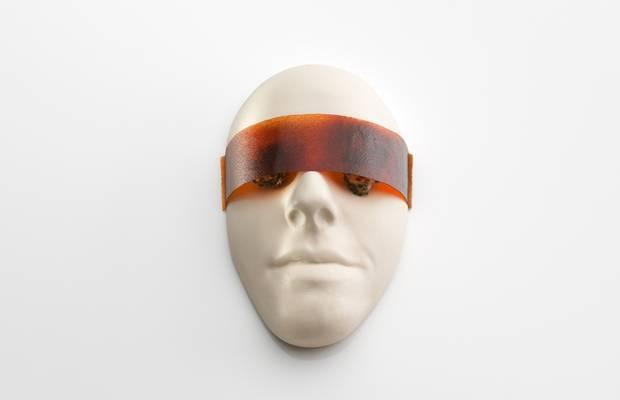 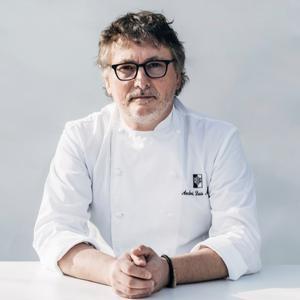 What’s it all about? Chef Andoni Luis Aduriz has been pushing the envelope on fine dining experiences for nearly 25 years. Year on year, those experiences get more experimental, and more provocative – a recent dish featured a jellied carrot as a sawn-off finger – but he’s arguably truer to his vision than just about any other chef, serving up a thrilling, at times dark, always unexpected, culinary universe.

How does it work? The conventional rules of gastronomy are cast aside to make way for boundaryless eating: a three-hour journey into a world that might be at times uncomfortable, often emotional and sometimes outright weird, but you won’t come away unmoved by it.

On the menu: Dishes like ‘animal cake’ (an ingenious combination of pork, coffee and oloroso foam) and ‘trick’ (the finger) co-exist with less abstract treats like creamy cuttlefish, black shallot and Idiazabal and enzymatic molasses of rye bread and sea urchin. Desserts aren’t necessarily sweet, nor drinks liquid – an edible, sake-infused handkerchief, for example – but will leave you feeling you travelled into some far-off, alien place that will change the way you think about food forever.

Worth noting: Mugaritz closes every year between January and April for a creative sabbatical when Aduriz’s R&D team, plus collaborators from the worlds of art, literature and design, get to work on the coming seasons’ menus. Out of the 100 or so dishes that are created during that time, 20-25 of them will end up on your plate.