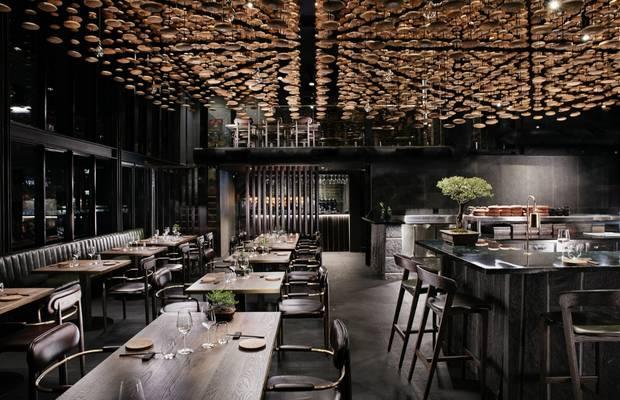 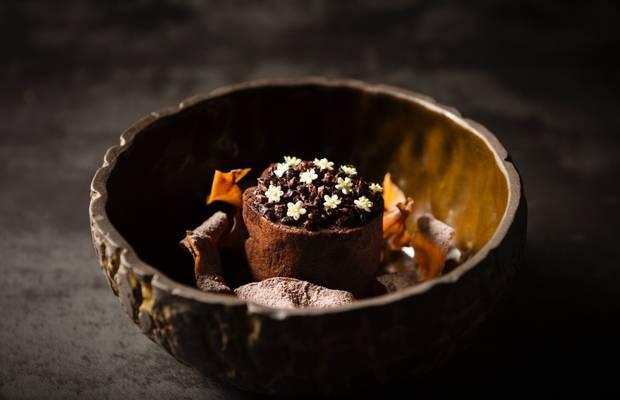 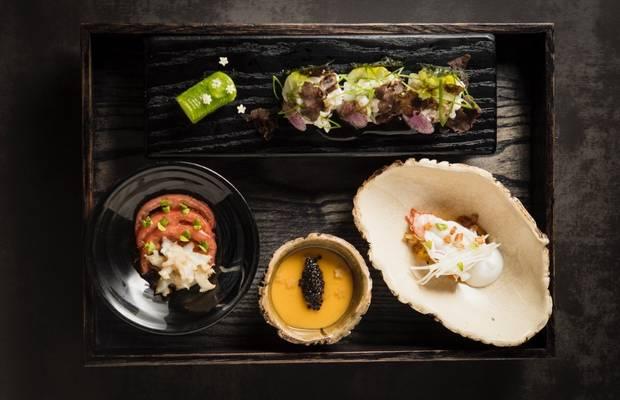 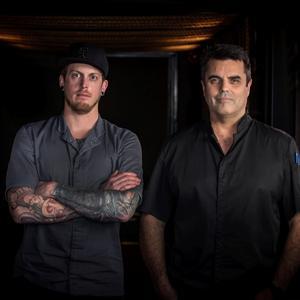 New to the party: Fyn – pronounced ‘fain’ – opened in 2018 on the fifth floor of a 19th-century silk factory and his been gradually growing prominence on the global gastronomic scene. In 2022, it breaks into The World’s 50 Best Restaurants list for the first time, picking up The Best Restaurant in Africa award in the process.

Japan meets South Africa: The menu is Japanese at its core, using fish, poultry and meat from the best Cape Town farms and fisheries. Dishes change frequently, though for a taste of what to expect, diners are generally greeted with the likes of guineafowl tsukune; tare tonkatsu; Iberico pork with okonomiyaki sauce; and cabbage and daikon maki with ponzu gel. This is always followed by a selection of outstanding sashimi, while the signature Outeniqua springbok, kabocha squash, Hokkaido pumpkin, shiitake and caramelised onion jus is the real show-stopper that exemplifies the Southern Hemisphere-meets-Japanese style.

Who’s behind it? Renowned South African chef and restaurateur Peter Tempelhoff launched the venue, supported by French general manager Jennifer Hugé and head chef Ashley Moss. The experienced trio have masterminded the restaurant’s ascent and continually-evolving philosophy across the four years since its launch.

A sweet centre: The pastry section is smack bang in the middle of the space, in among the tables. The theory here is to allow the kitchen to flow into the dining room seamlessly, where different sections punctuate the dining room so chefs can interact with guests.

Top tip: Book a seat early in the evening, before sunset. The triple-height windows afford jaw-slackening views over Lion’s Head and Table Mountain; best appreciated with a glass of something cold and fizzy from the surrounding vineyards which encapsulate the restaurant.