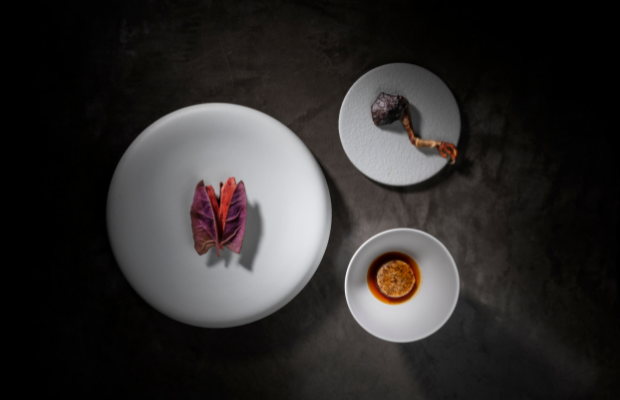 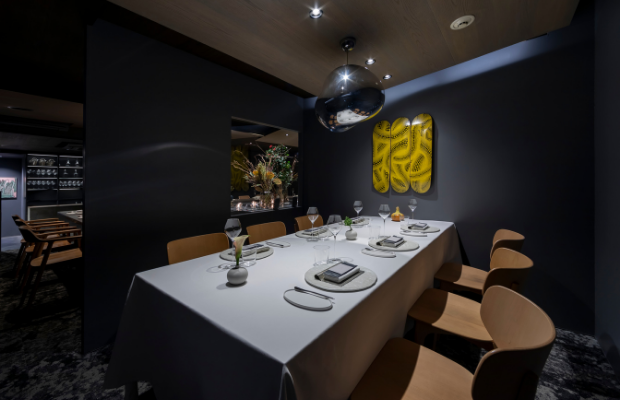 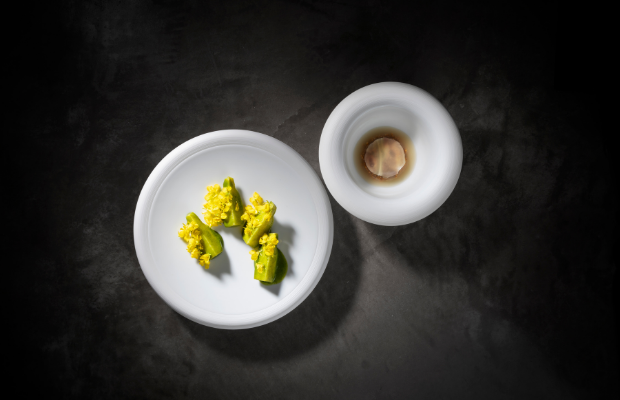 Poetry for the palate 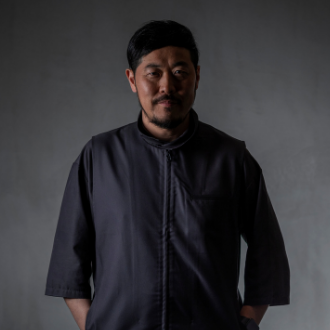 50 shades of great: Now in its fourth year, chef Yusuke Namai’s restaurant is polished, inventive but always accessible, just like his modern French cuisine – and this year it is rewarded with the Highest Climber Award 2022. The decor is a meditation on the colour grey, from the front door and walls to the 12-seater counter that runs three sides of Ode’s open kitchen.

Poetry on the plate: Namai brings a depth of visual artistry and theatre to his cuisine, ranging from his dramatic opening appetizer – a homage to his favourite anime movies – to his grey-on-grey signature dish, Sardines with Anchovy Meringue.

Cuisine that’s cooking: Before entering the kitchen, Namai was set on a career as a musician. An avid rock guitarist, he still keeps his instrument close at hand – and only became a chef in his mid-20s, almost by happenstance. It has proven an inspired change of direction, taking him little more than a year to gain a Michelin star, and then going on to stake his place on the Asia’s 50 Best list.

Coffee and takeout: To tide Ode through the pandemic downturn, Namai got creative, developing a menu of innovative takeout dishes, including a superb Cubano sandwich, a selection of charcuterie, and even a vegan curry, and later opened a small street-front coffee shop and patisserie, called BGM. Naturally, the playlist for the in-store music was put together by the chef himself.