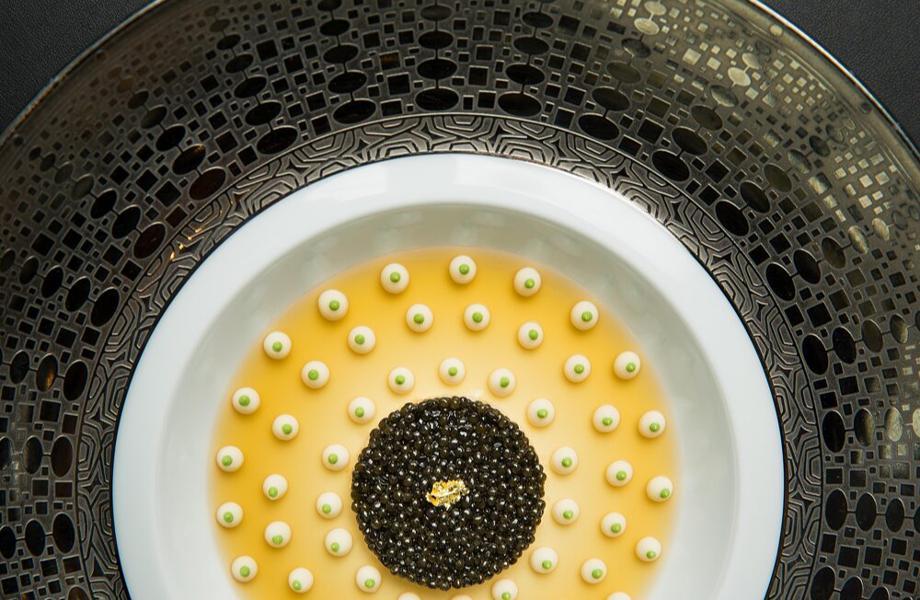 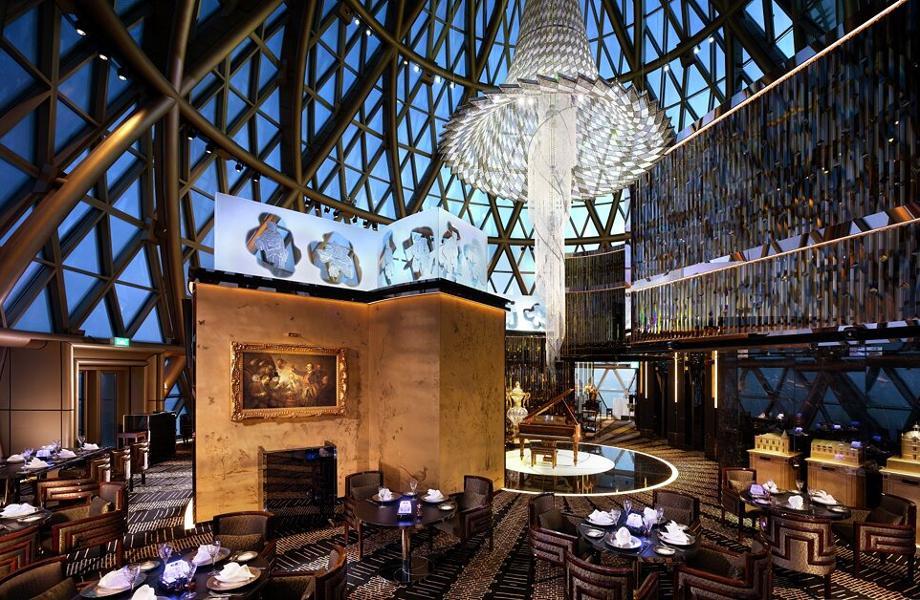 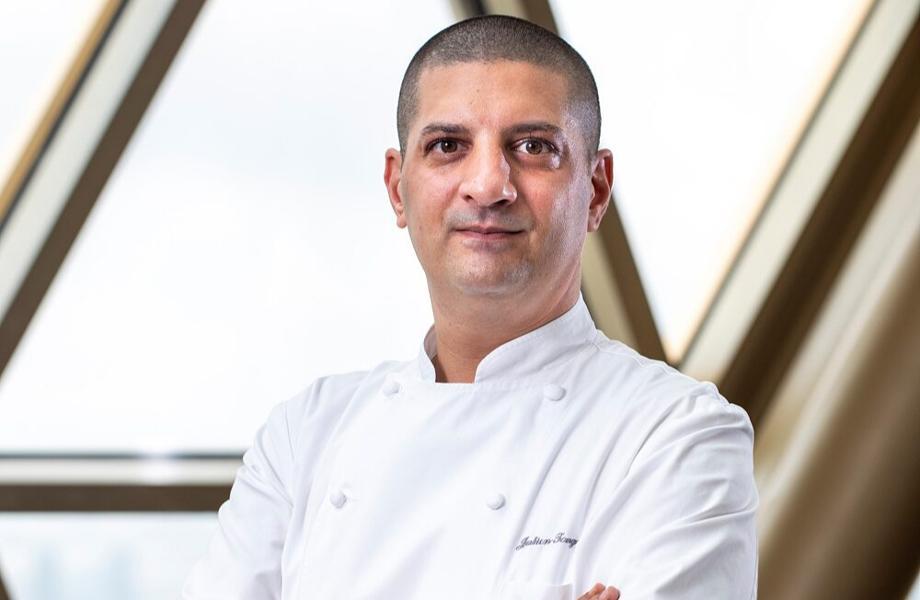 The late Joël Robuchon’s Michelin three-star au Dôme paved the way for Macao’s fine-dining scene. Opened in 2001, this institution was previously located at the Hotel Lisboa, where it was called Robuchon a Galera. It took on its current name when it moved to a space inside a 780-foot-tall dome atop the Grand Lisboa Hotel. It’s quintessential French dining at its finest – think imperial caviar and king crab, foie gras and truffles – complete with trolleys of champagne, bread and desserts. Fun fact: it’s retained its three Michelin stars for 12 consecutive years (2009 to 2019). 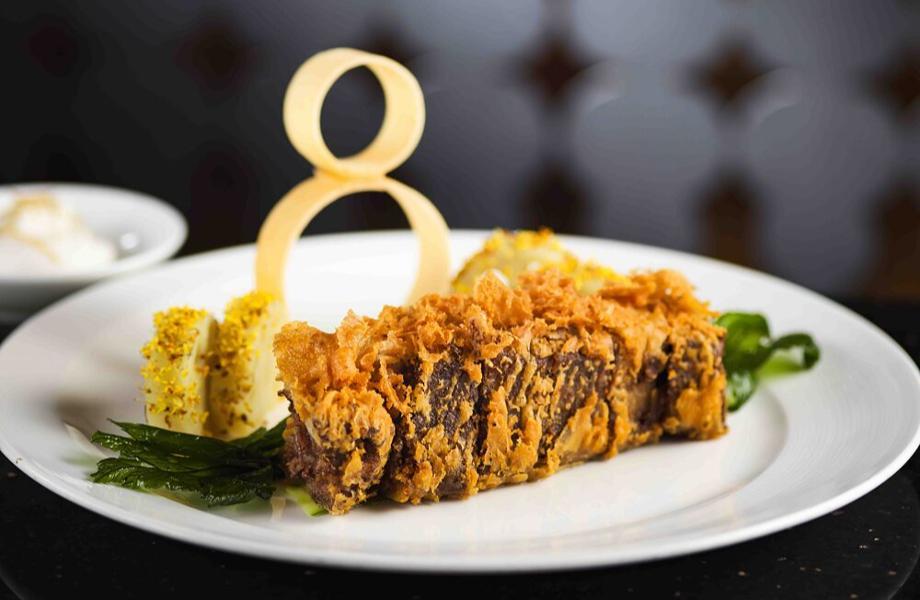 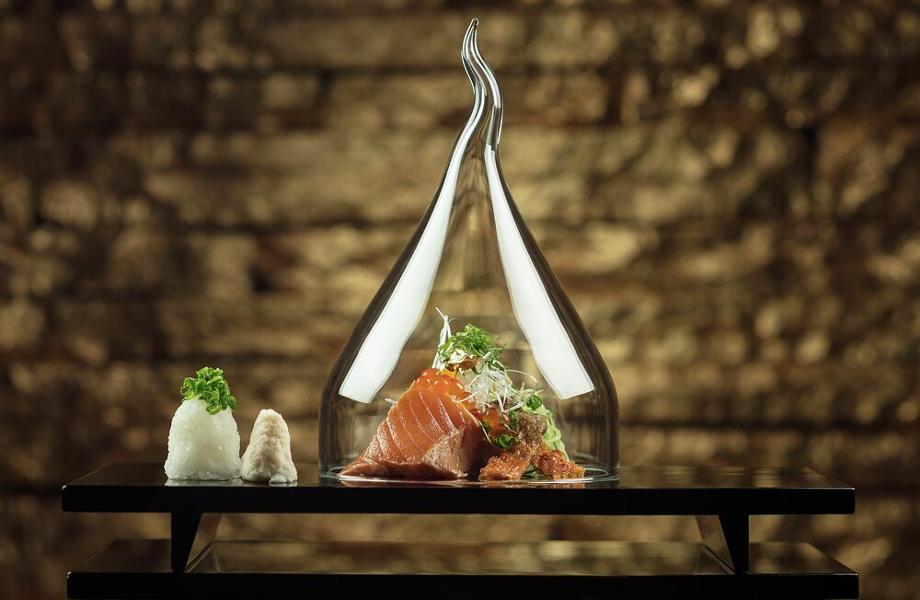 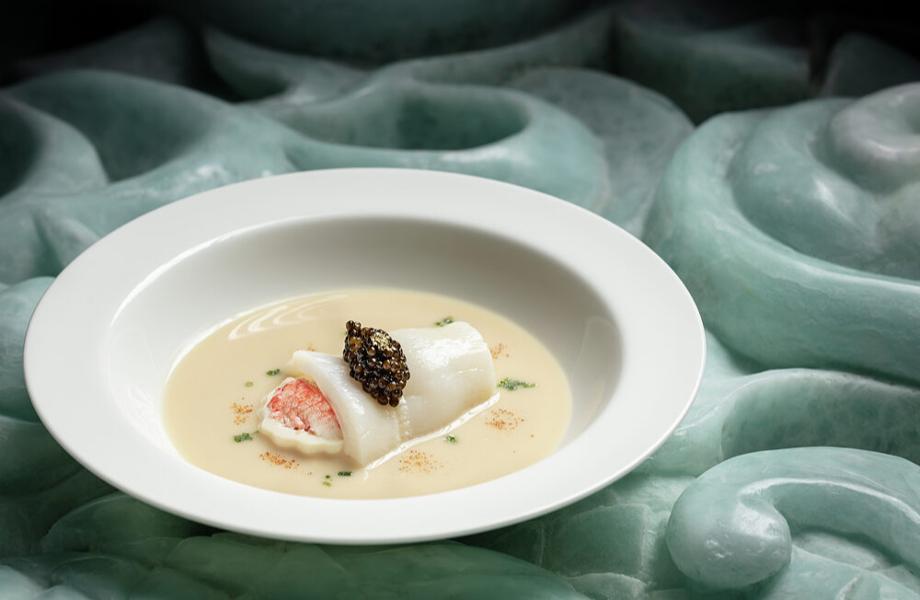