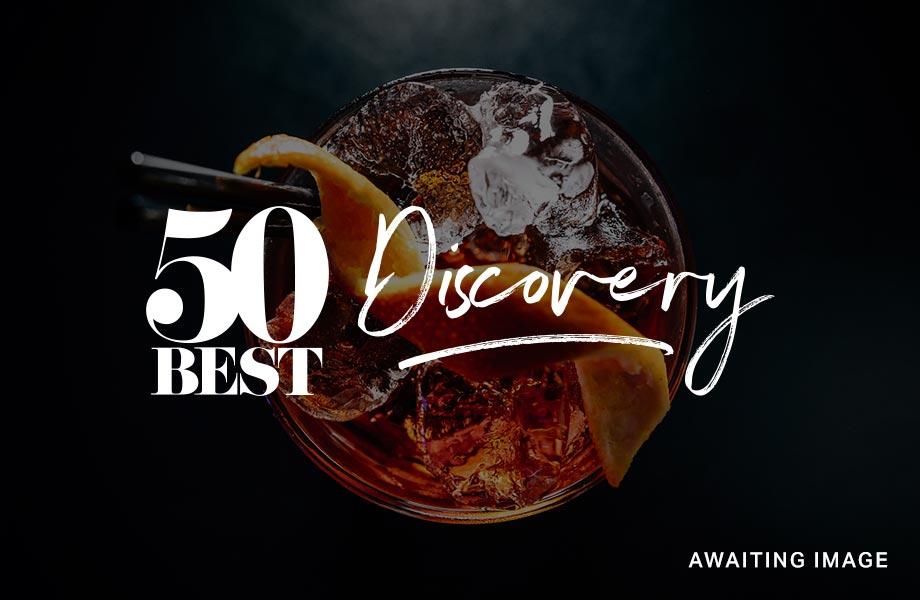 You’d be pushed to name a more romantic address than the Hôtel Ritz Paris. And following a $400m refurbishment, this institution re-opened in 2016 with its bar named for Ernest Hemingway. The literary heavyweight – and cocktail lover – arrived in the city during the Nazi occupation in the Second World War (he was a war correspondent at the time) with a mission to liberate the hotel. He was said to have run up a tab for 51 dry martinis as part of his efforts. The drinks in the new Bar Hemingway are simple and strong, as the great man himself would have wanted, and the setting is as plush as it gets. 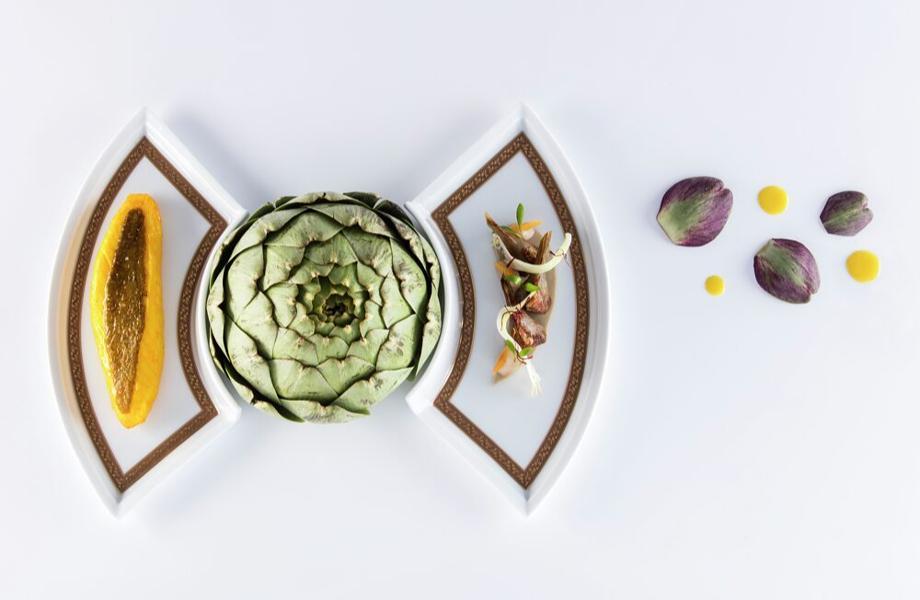 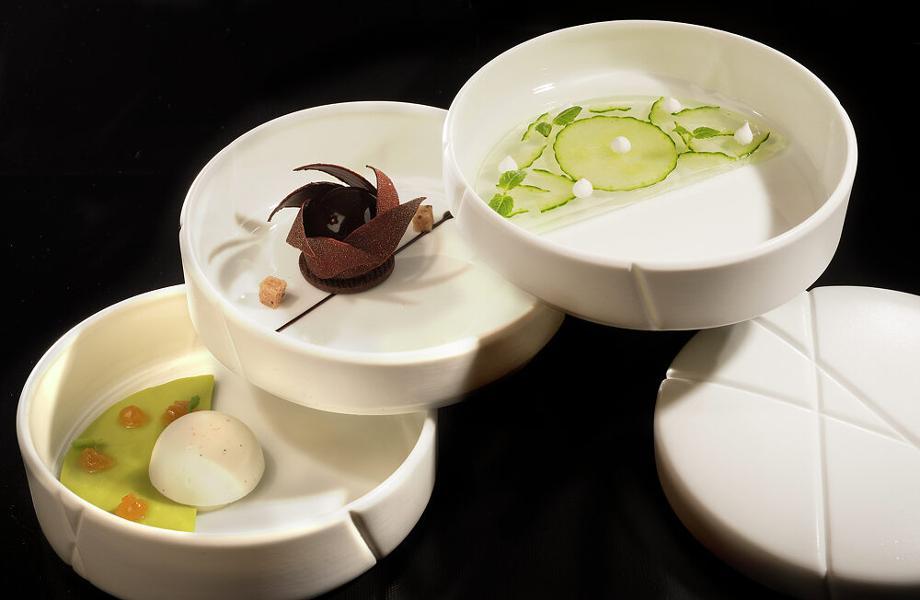 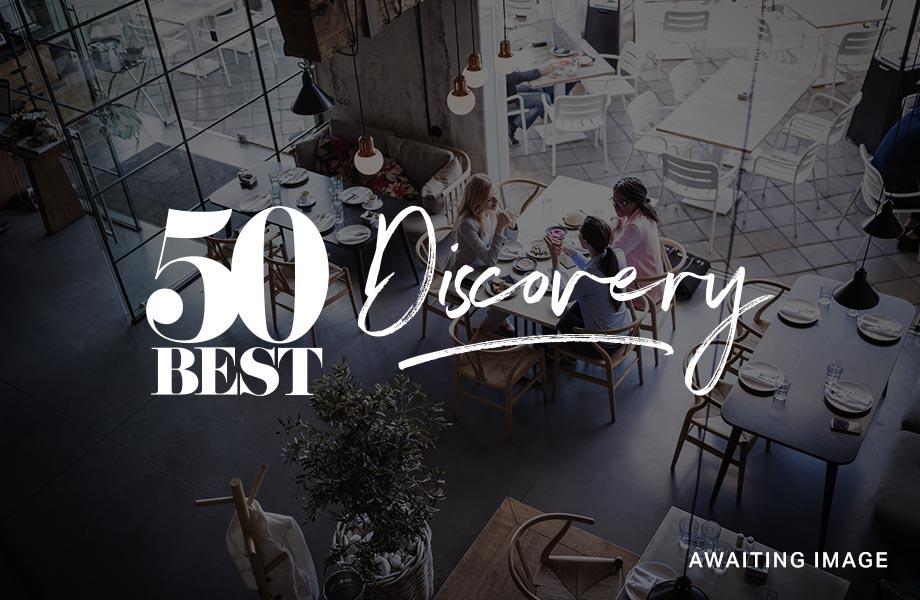 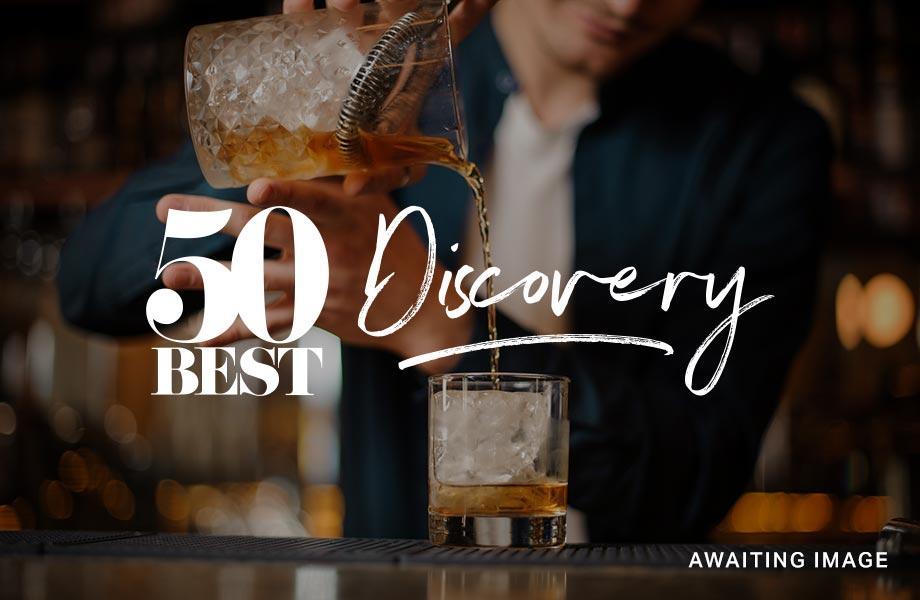 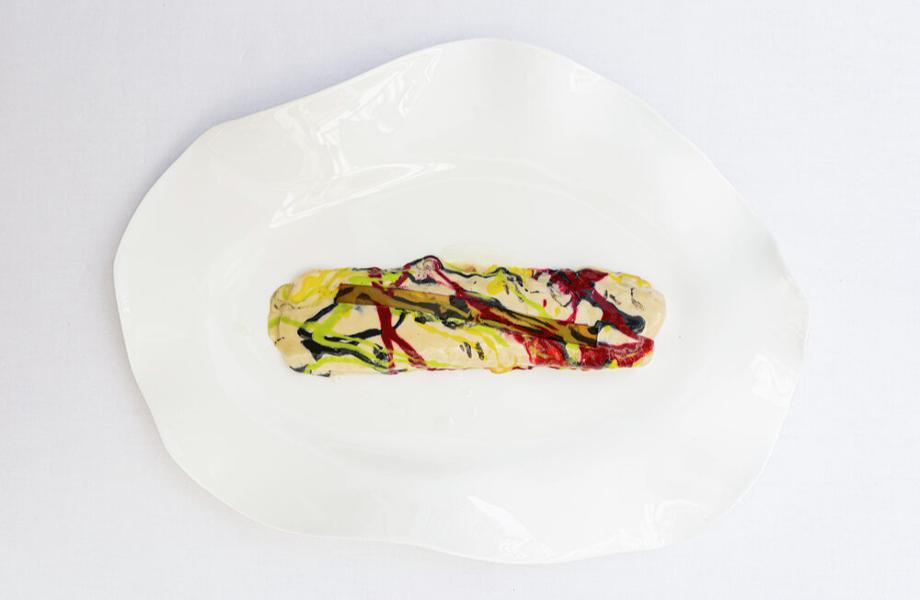