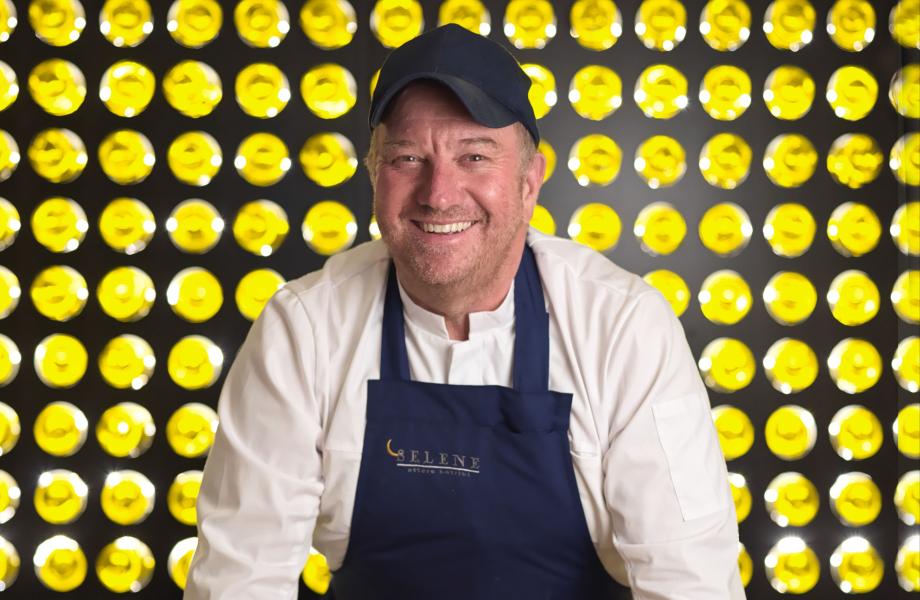 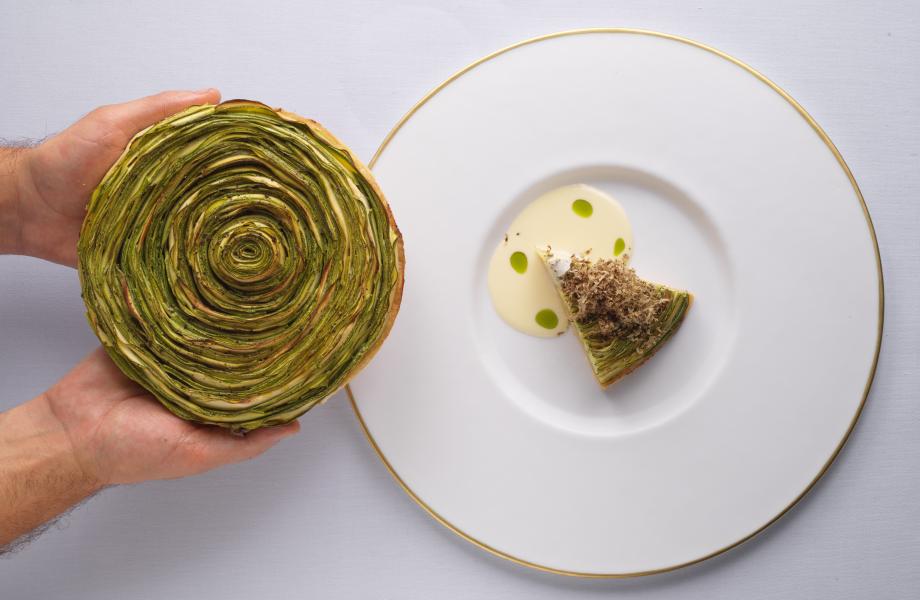 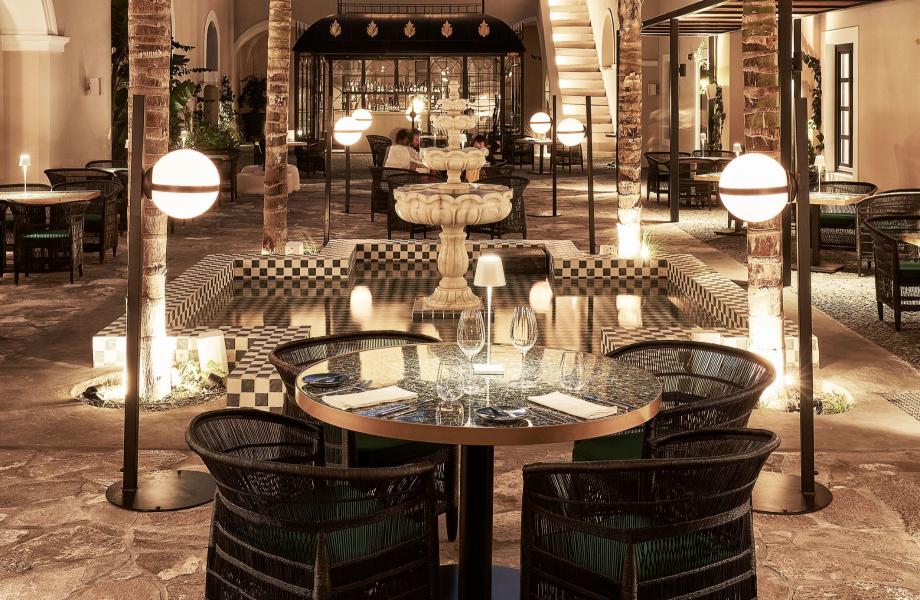 Selene – with over 36 years’ history – is considered gastronomic and cultural landmark of Santorini for constantly reinventing contemporary Greek and Cycladic cuisine. Led by Ettore Botrini, a true pacesetter of Greek modern gastronomy, Selene is entering its brightest phase yet. Influenced by the imposing aesthetics of the old monastery in which the restaurant is currently based, the colours of the island, the abundance of the Aegean Sea and rare local ingredients that flourish among volcanic rocks influence the menu. The wine list features some of the most sought-after wines in the world with a particular affection to the wines of Santorini. It is curated by Master of Wine, Yiannis Karakasis. 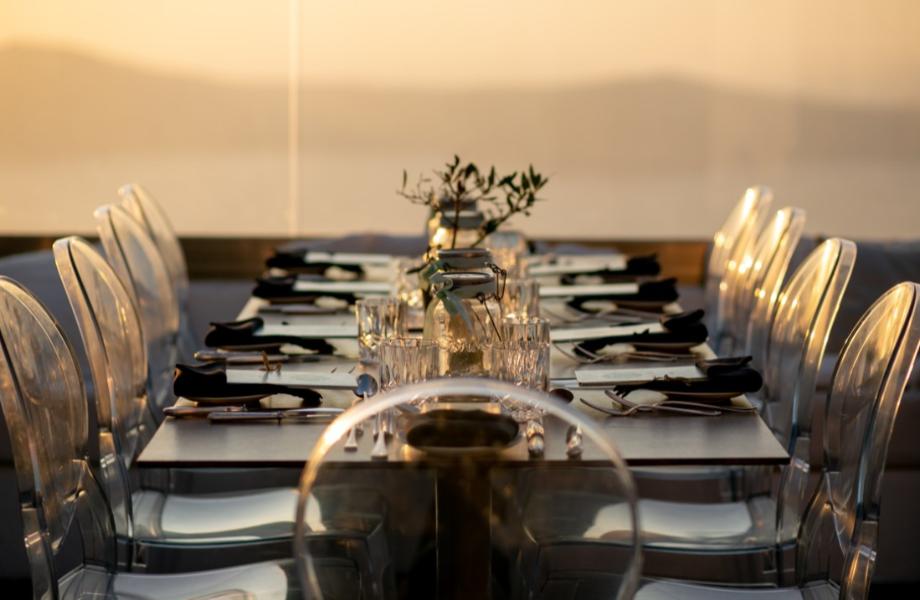