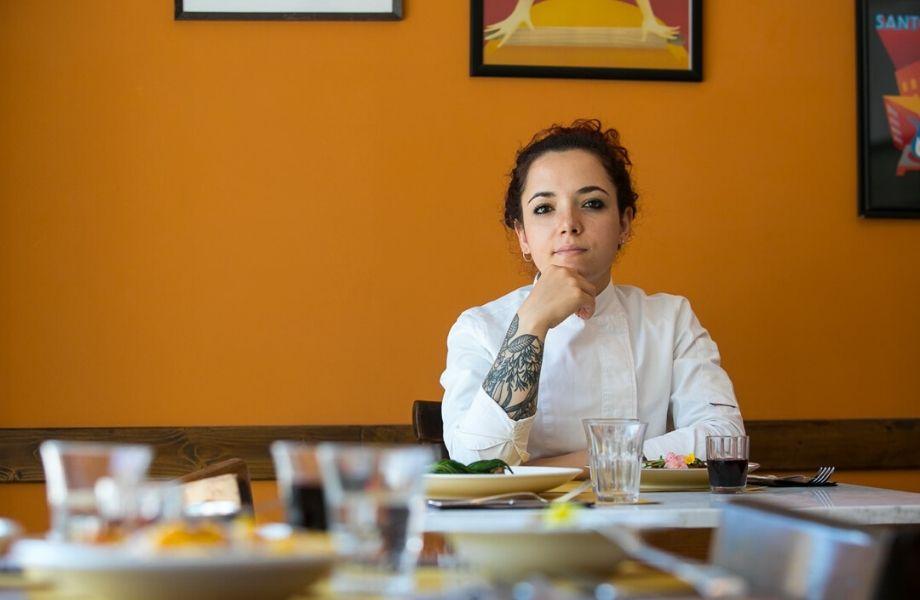 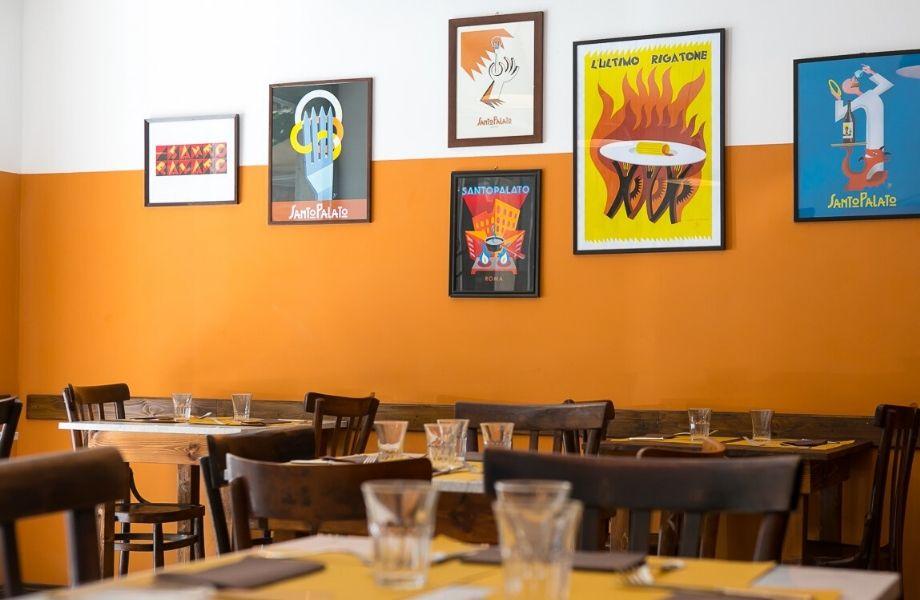 SantoPalato isn't your average Roman trattoria, it's a thoroughly 21st-Century take on the concept. Led by young and heavily-tattooed chef Sarah Cicolini the restaurant initially became known for two things: its bright orange walls and its extra-yolky carbonara. Whilst the walls have now simmered down to a more sedate neutral tone her signature extra-rich carbonara is still very much in evidence. This isn't the kind of spot you come for a tasting menu, with the day's dishes handwritten on a blackboard each morning, to keep you guessing. They could include a dish of giant arancini stuffed with with hearty vaccinara oxtail stew and a peanut and lovage sauce followed by a dessert of strawberries, balsamic vinegar and fior di latte ice cream, but you'll always be guaranteed a great time. 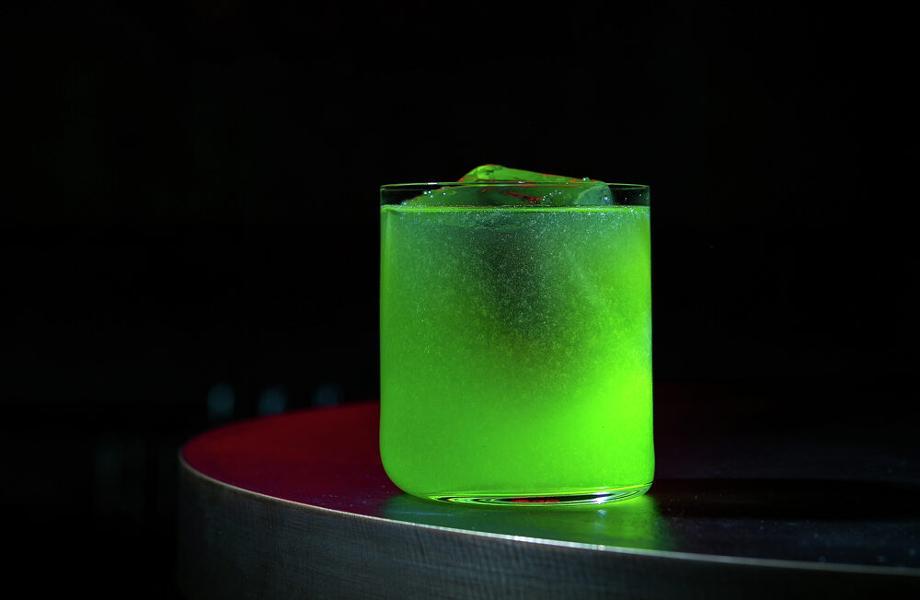 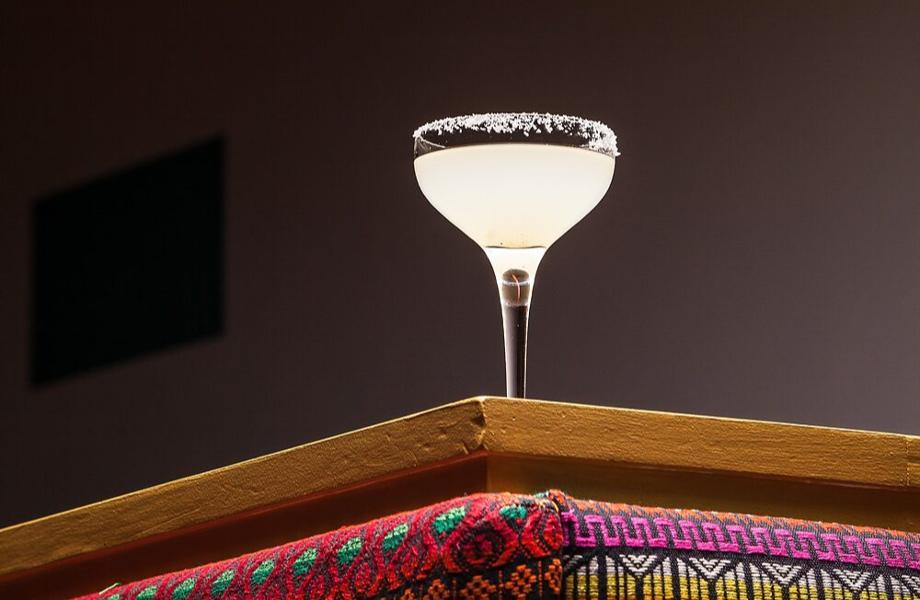 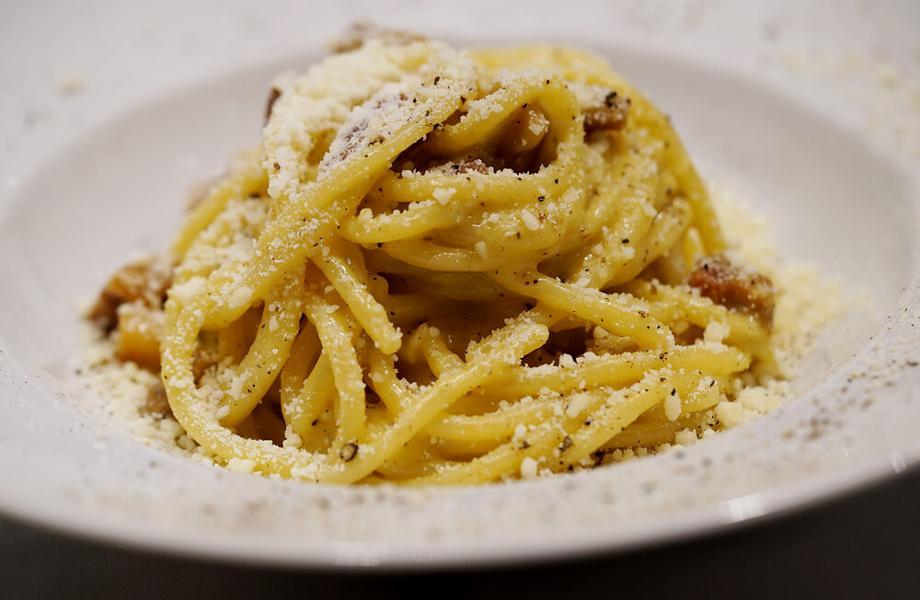