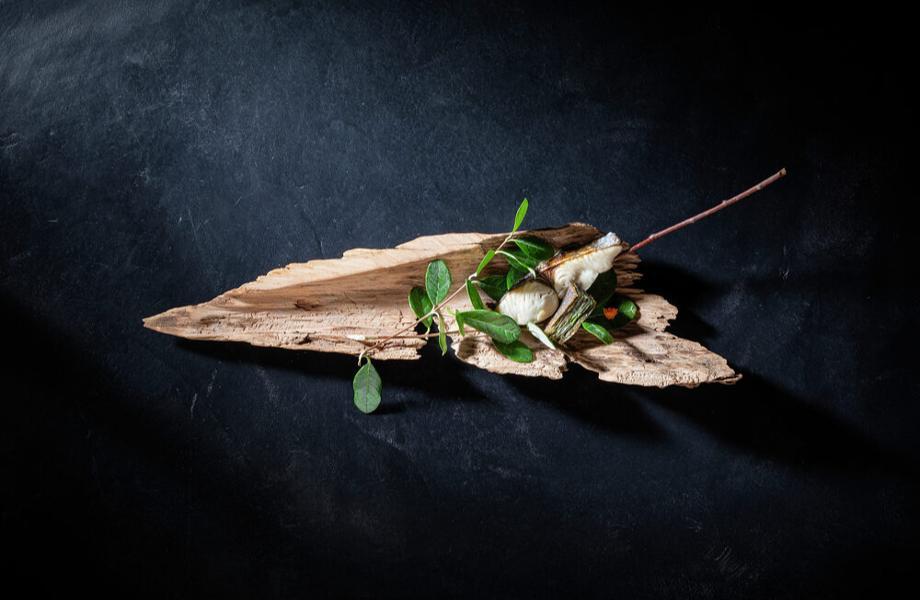 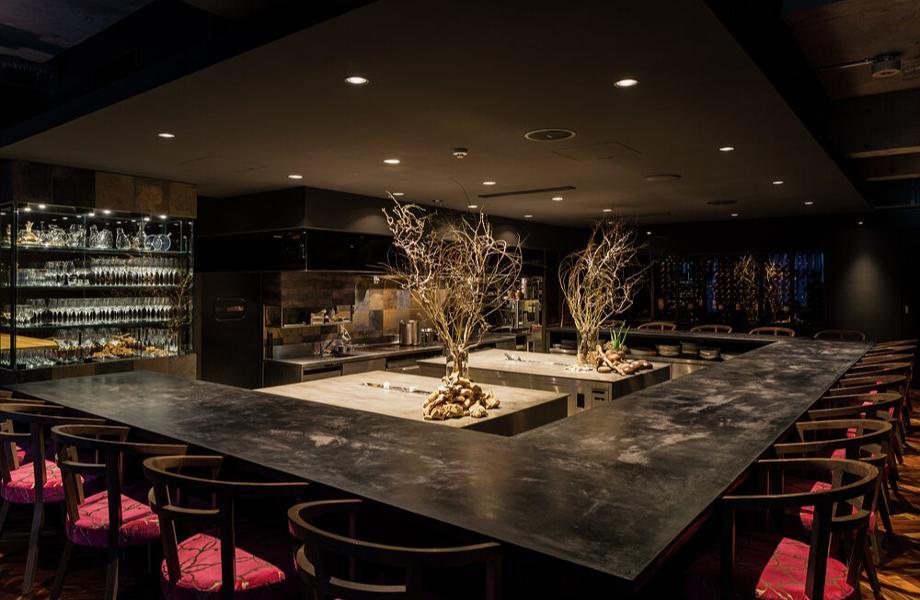 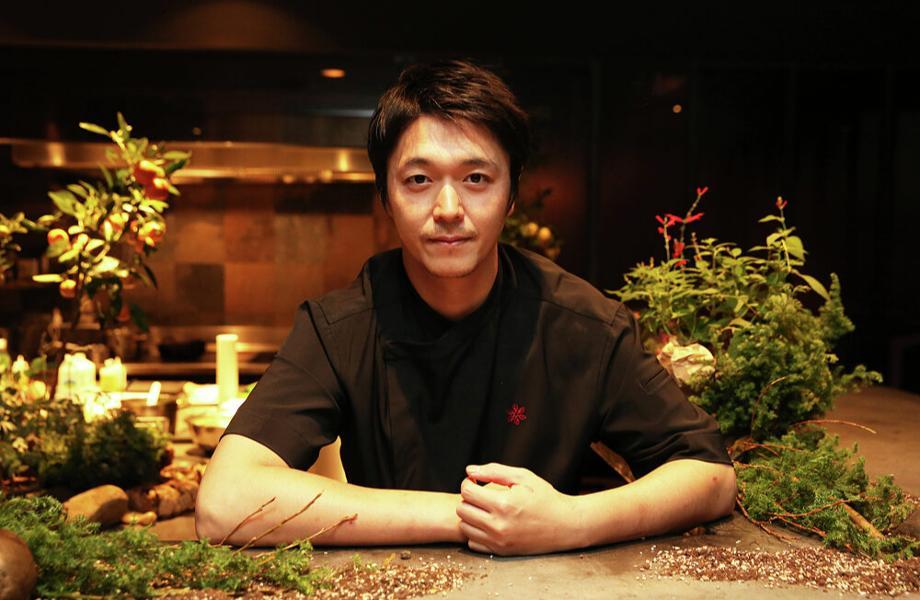 Beef carpaccio made with meat from Miyazaki cows, which are allowed to calve up to six times before being slaughtered, is among the modern French dishes from the kitchen of Floriège, which, after being named One To Watch in 2016, has sat in the top five of Asia's 50 Best in 2018 and 2019. After training in Paris and spells in renowned Tokyo kitchens including Quintessence, where he trained under legendary chef Shuzo Kishida, Hiroyasu Kawate opened Floriège ('anthology' in French) in 2009. Located in the trendy Shibuya district of Tokyo since 2015, expect an open kitchen with a plating station that doubles up as a display for lavish Japanese Ikebana floral art. 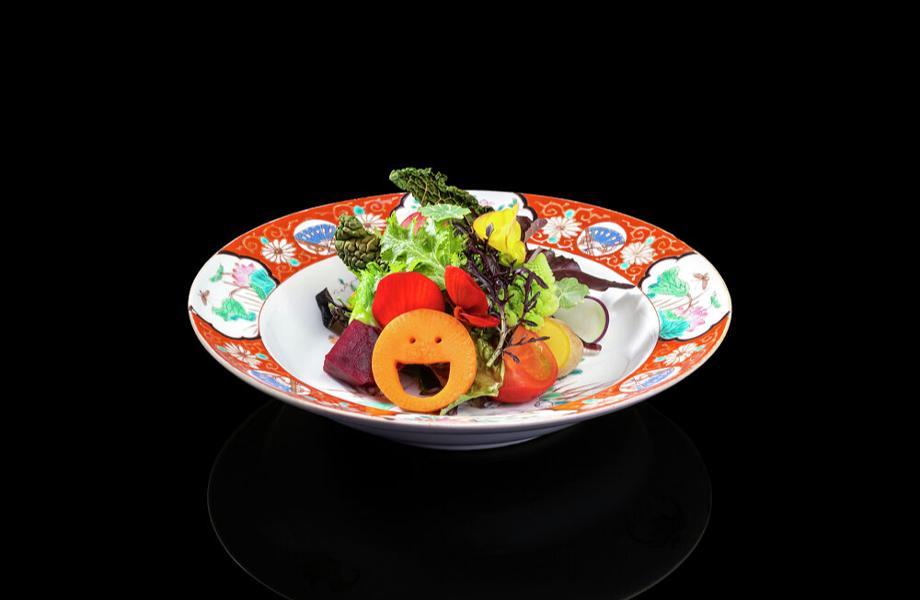 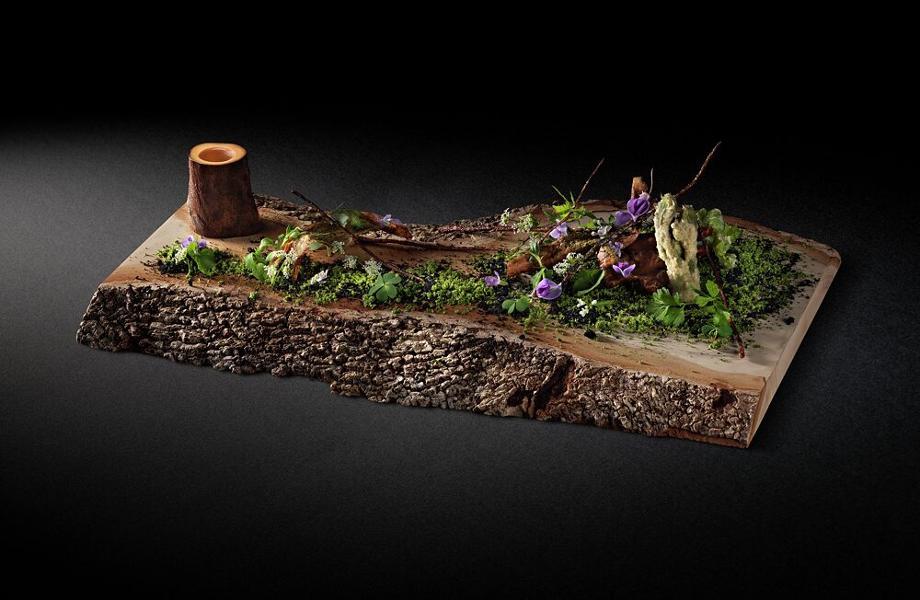 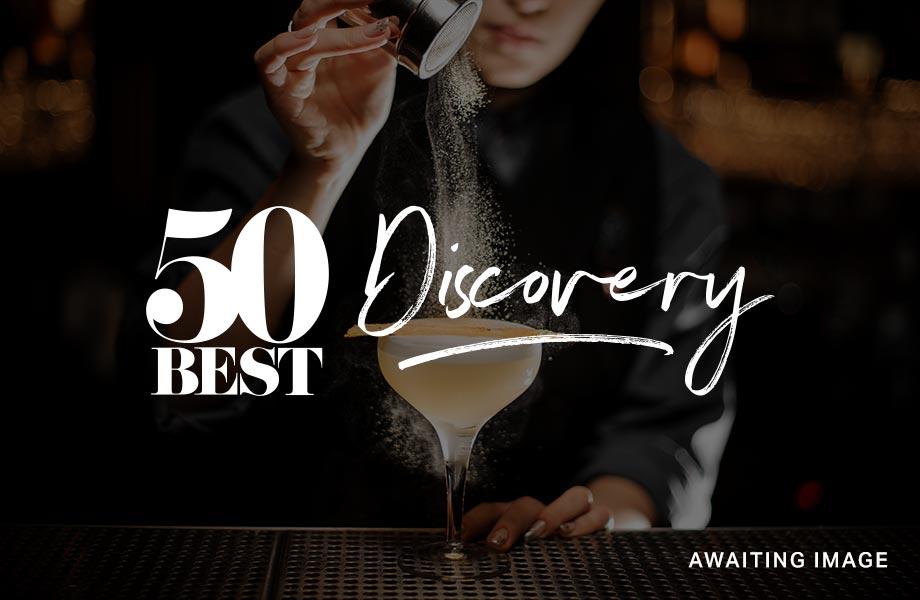