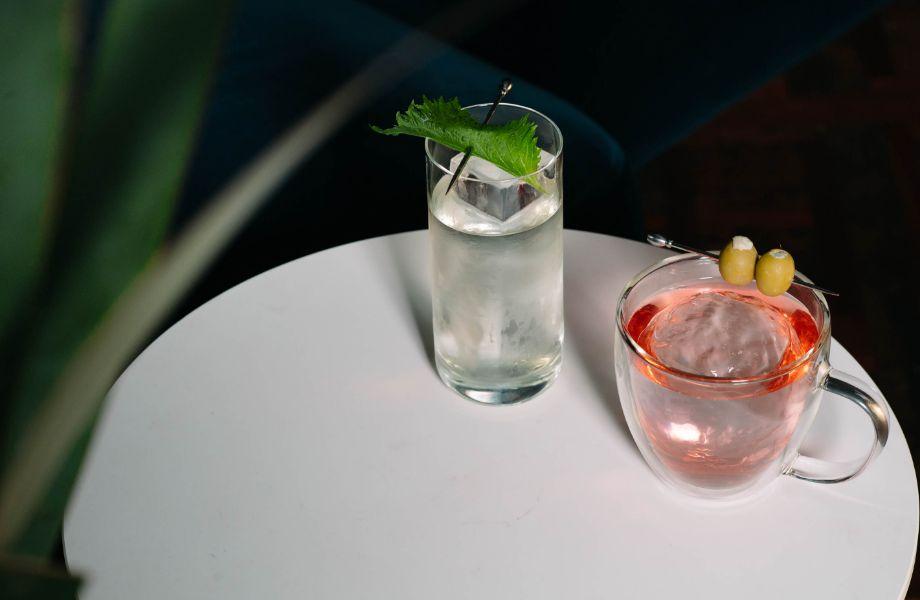 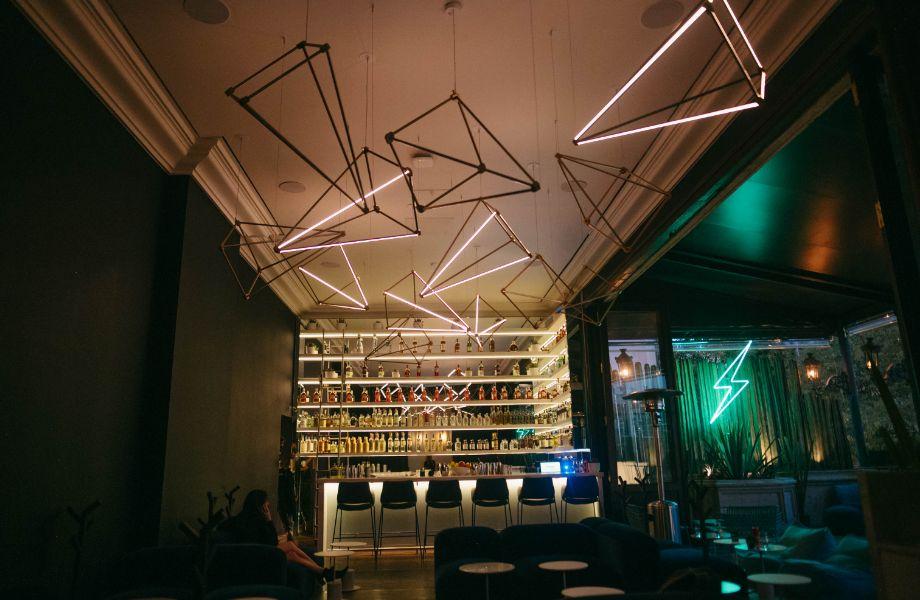 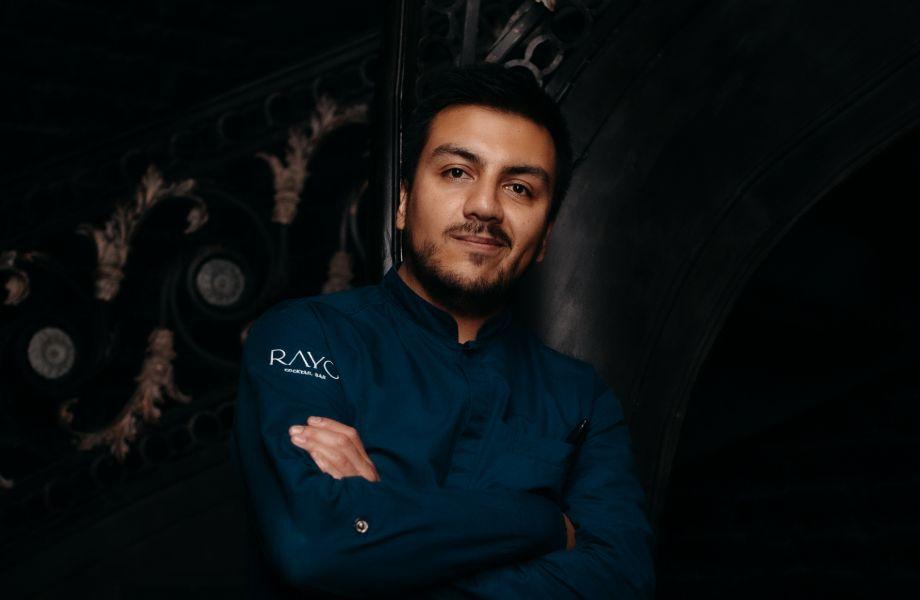 Immersed as it is in Mexico’s local spirits, Rayo is deeply inspired by the legend of the goddess Mayahuel, who is said to have taken the form of an agave plant. When this plant was struck by a lightning bolt (a rayo), it caused it to release a cooked liquid that when fermented became pulque. Distillation led to the creation of mezcal, tequila and more. In tribute to this, Rayo utilises an array of Mexican spirits, as well as international ones, using these in cocktails that tell stories, and that capably accompany the sharing dishes on offer at this bar. The Soldado Medina cocktail, for example, is inspired by the tale of a Mexican bandit that stole from the rich and gave to the poor, and is made withtequila, chilli-infused liqueur, green herbal liqueur, Maraschino Absinthe Liqueur, cactus sorbet and lime. 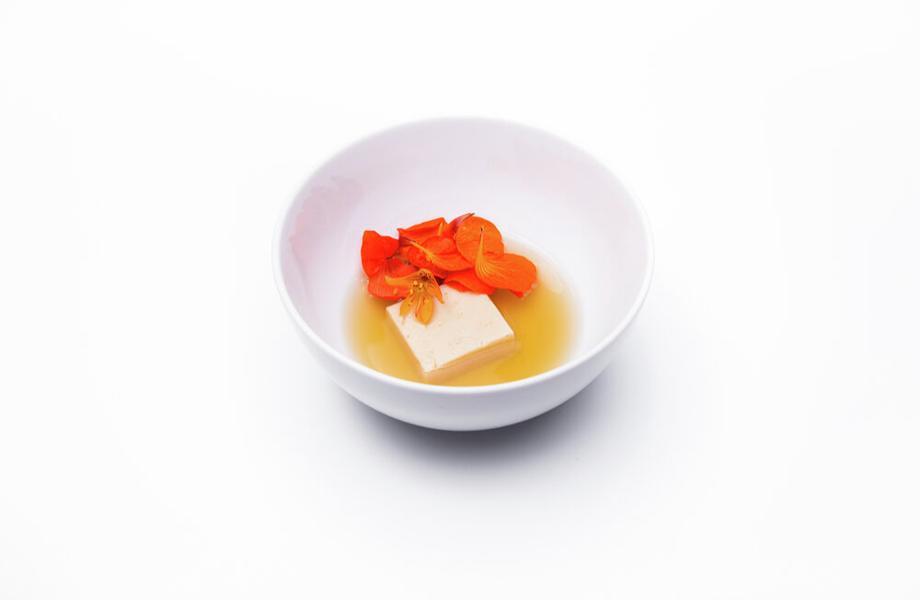 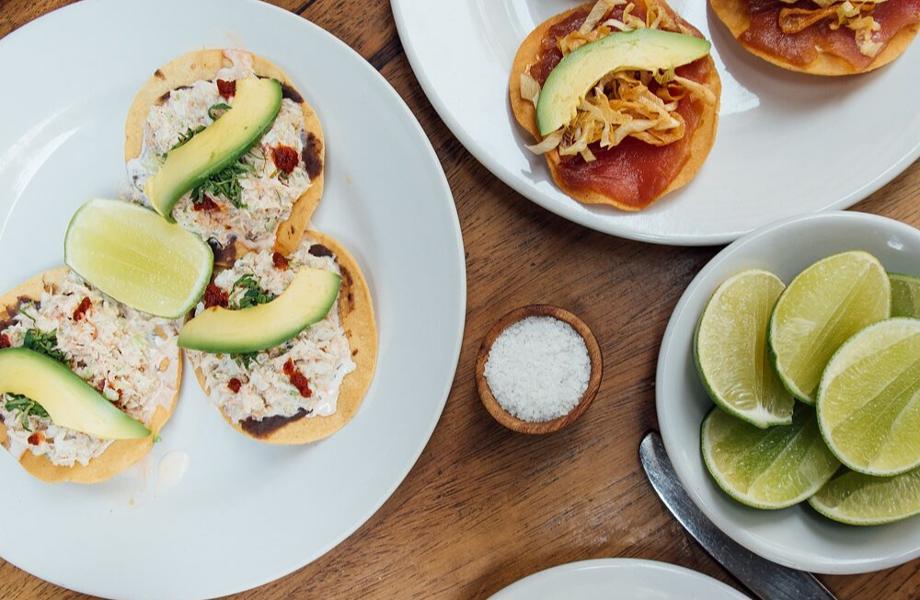 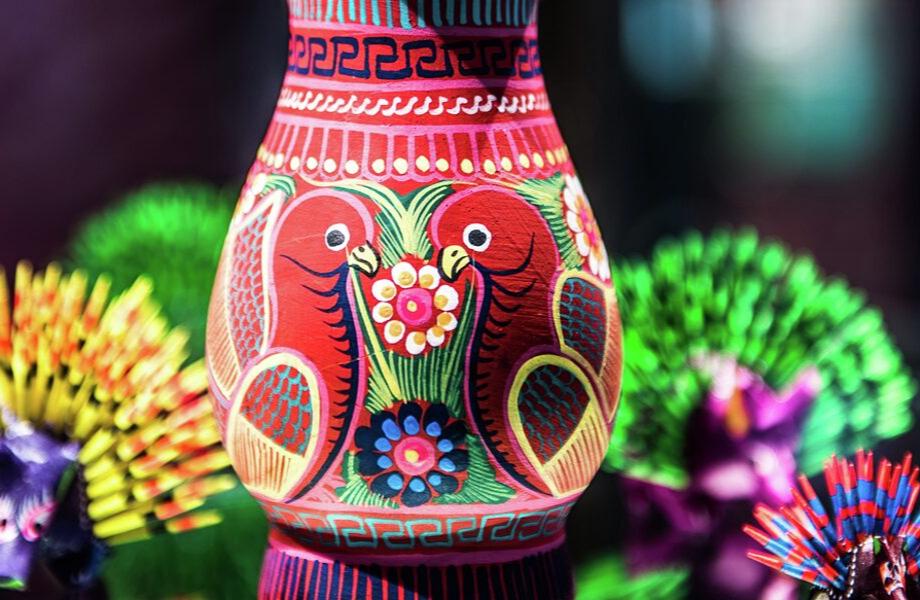 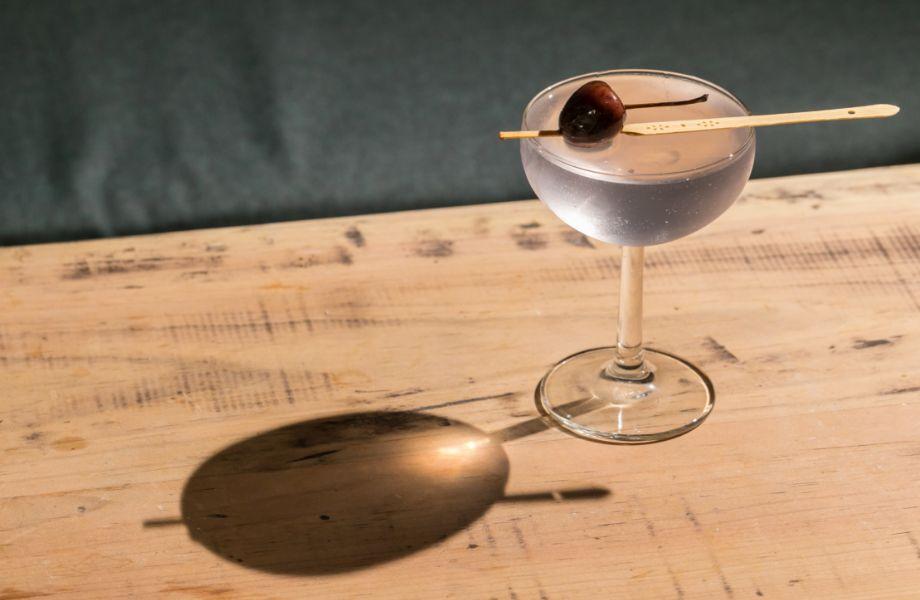