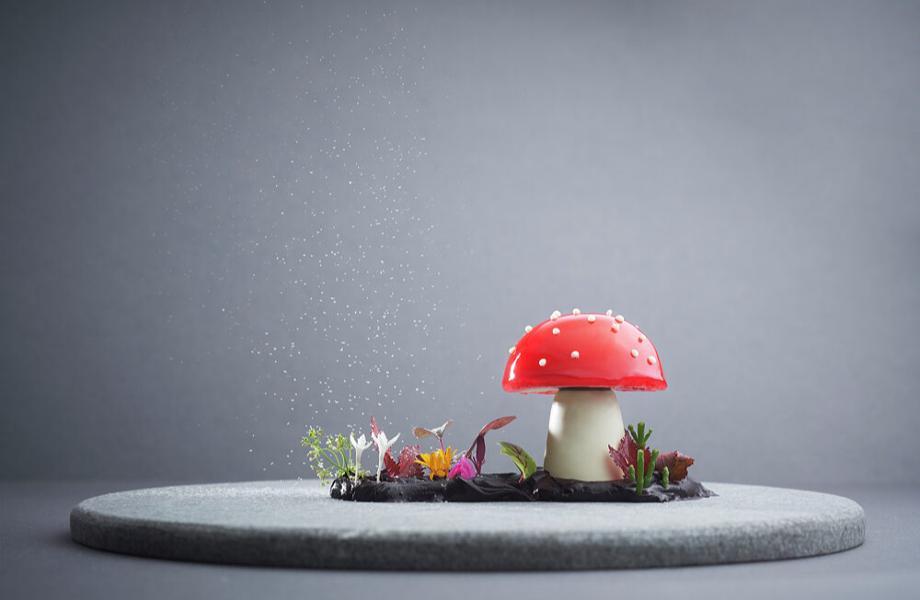 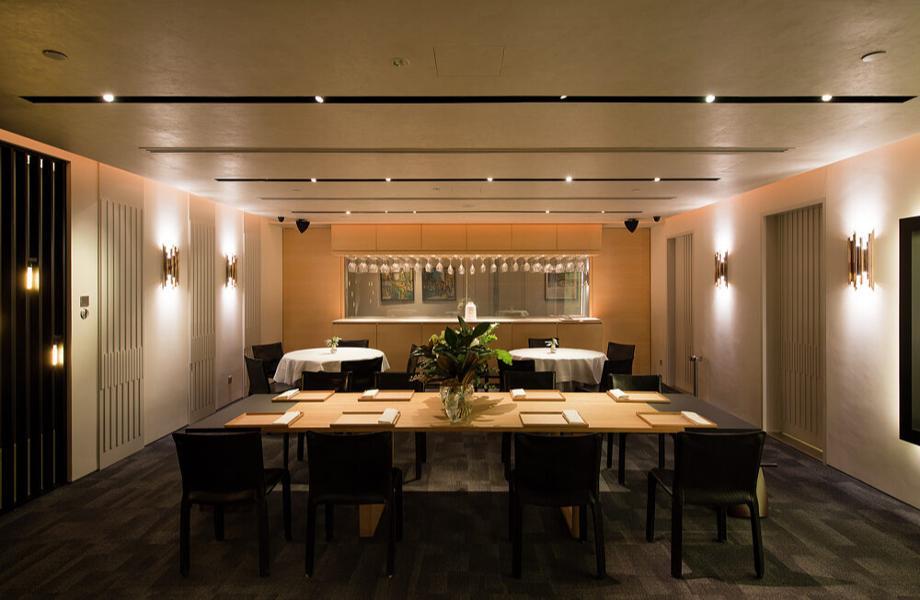 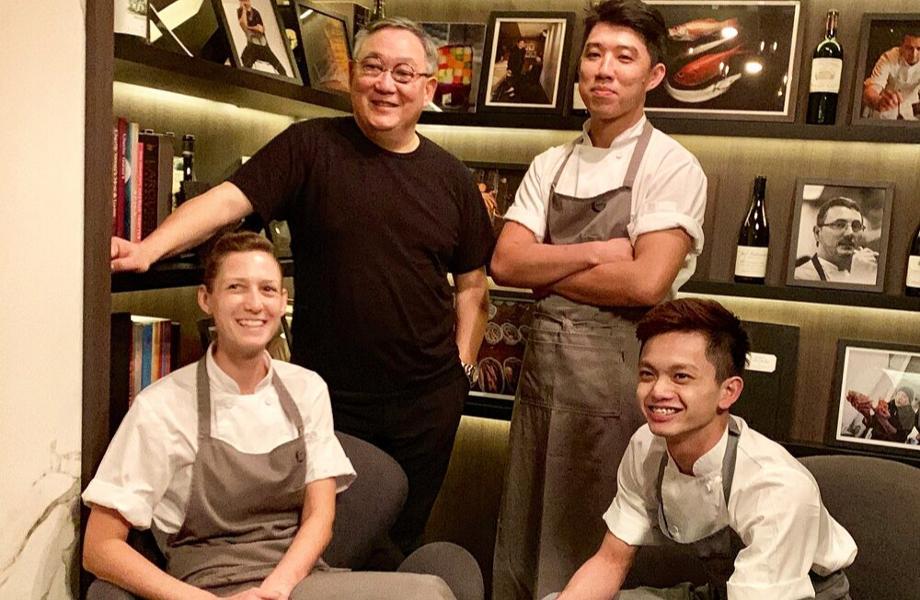 In 2009, Iggy’s became the first restaurant in Singapore to make The World’s 50 Best Restaurants list and, by 2012, it was the highest ranked from Asia (at No.26). Today, the 36-seater, known for its modern European dishes with Asian overtones, remains one of the city’s veteran fine-dining establishments. The dessert counter is as legendary across the world as it is in the City State. As owner and culinary director Ignatius ‘Iggy’ Chan is also a sommelier, it’s no surprise they have an impressive wine selection of more than 25,000 bottles. 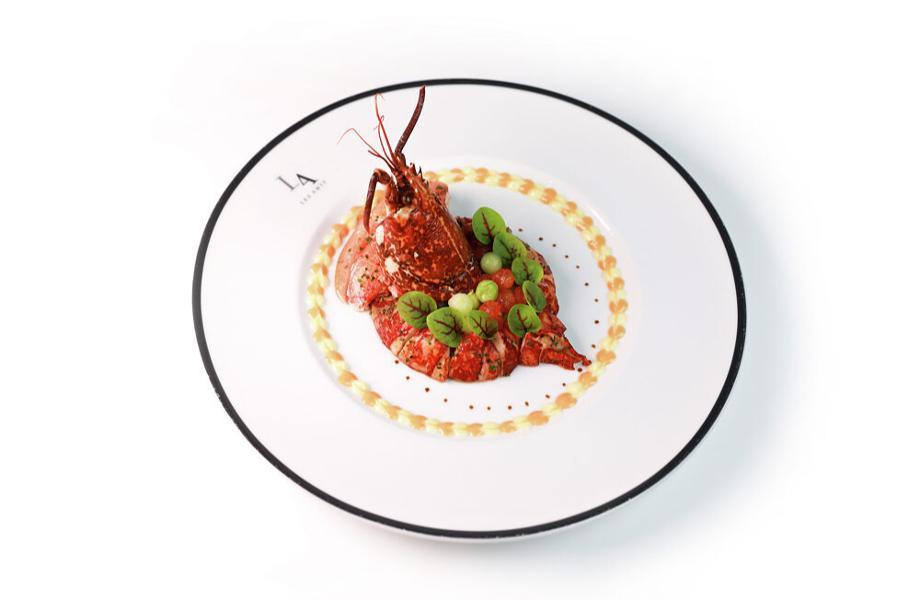 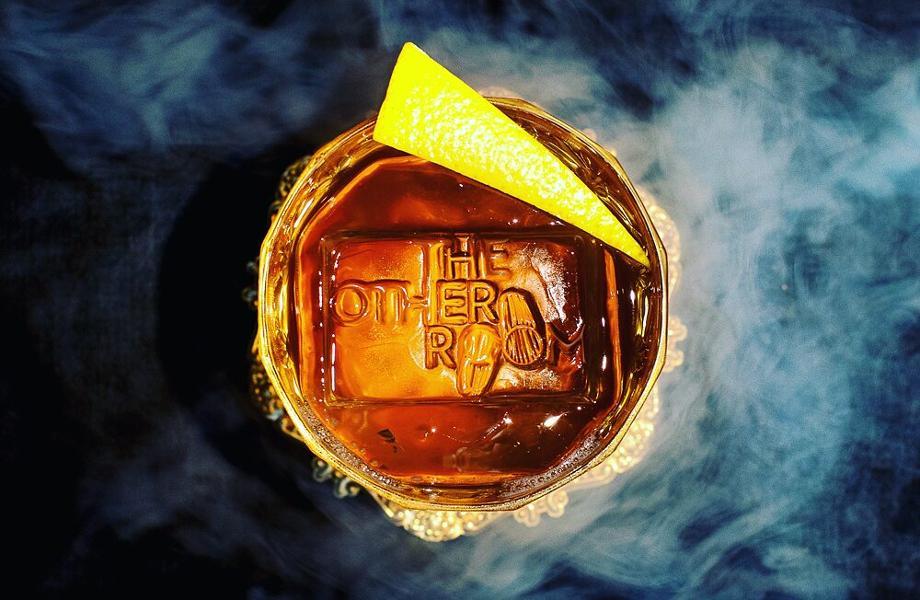 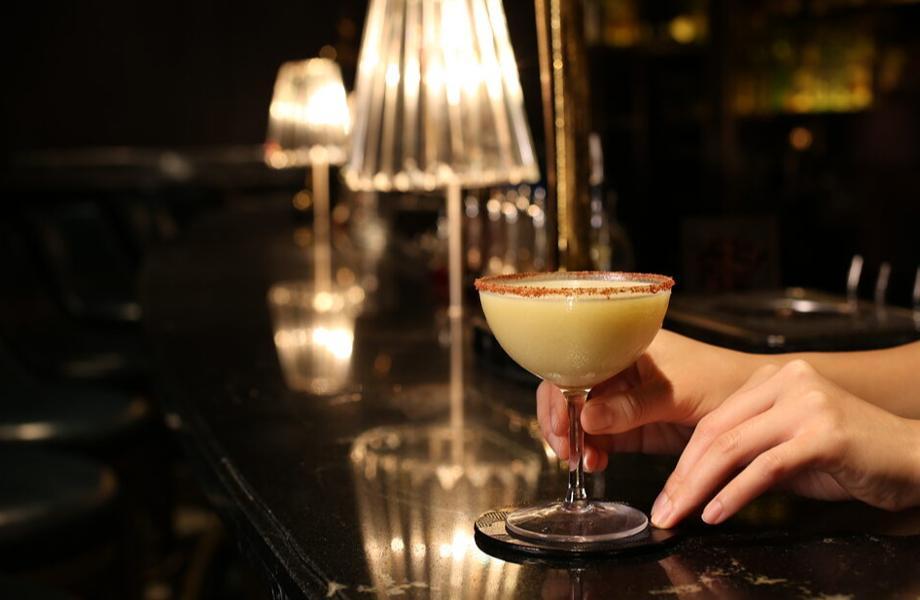 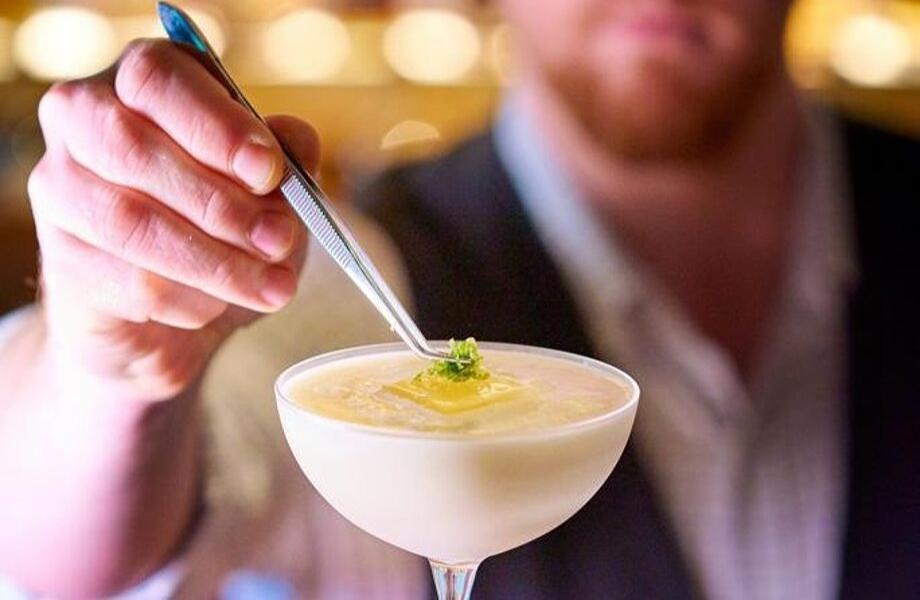 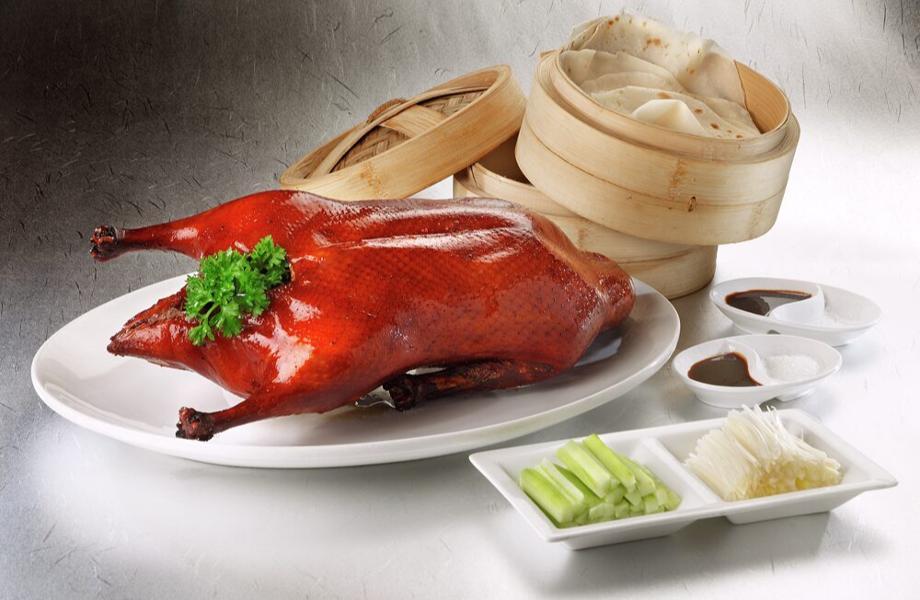