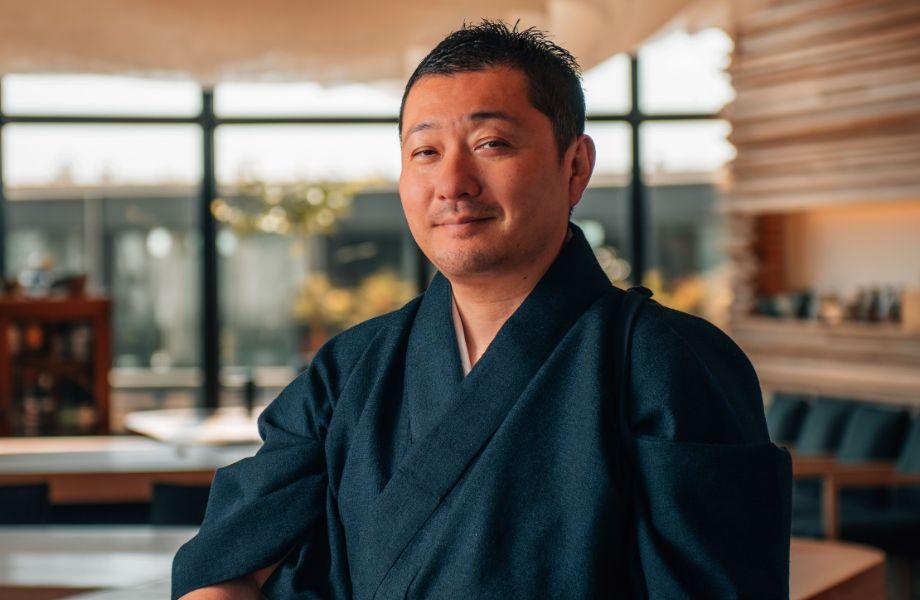 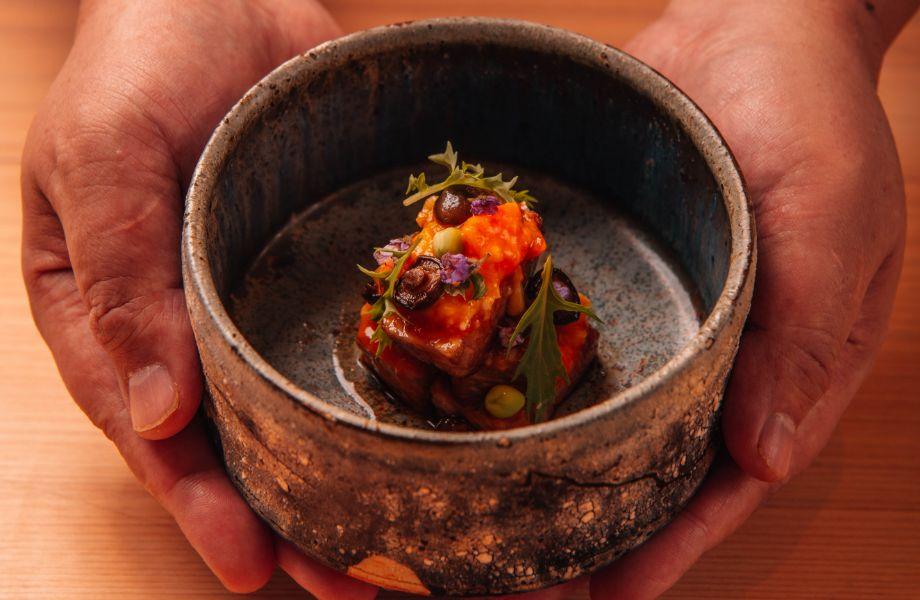 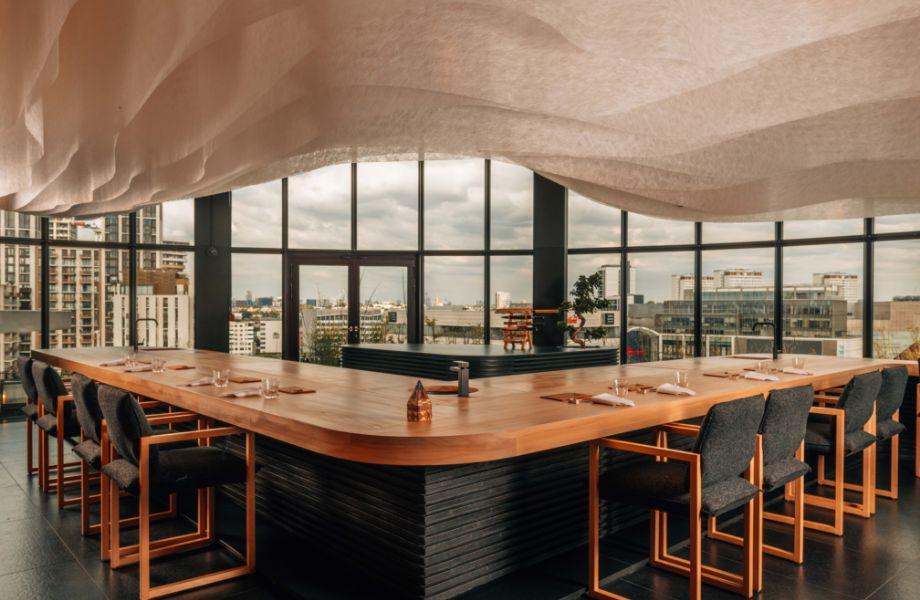 Endo at the Rotunda

Yokohama-born Endo Kazutoshi is a third-generation sushi master trained in traditional Japanese technique and, although this is a very London-feeling restaurant – the grim view from the top of the former BBC Television Centre isn’t nearly as beautiful as the light-filled interior, which has a counter fashioned from 200-year-old hinoki wood as its centrepiece – it is ultimately a deeply Japanese experience. Kazutoshi believes in building long-lasting relationships with producers and sourcing the best ingredients from British fisherman and farmers, as well as introducing Brits to the delights of multi-course omakase tasting menus, albeit served up with background music and attended to by staff in trainers (Kazutoshi was the group head sushi chef of party-hard Zuma). Expect flawless sashimi, featherlight tempura and creative sushi, handmade behind the counter and much of it eaten by hand, too. 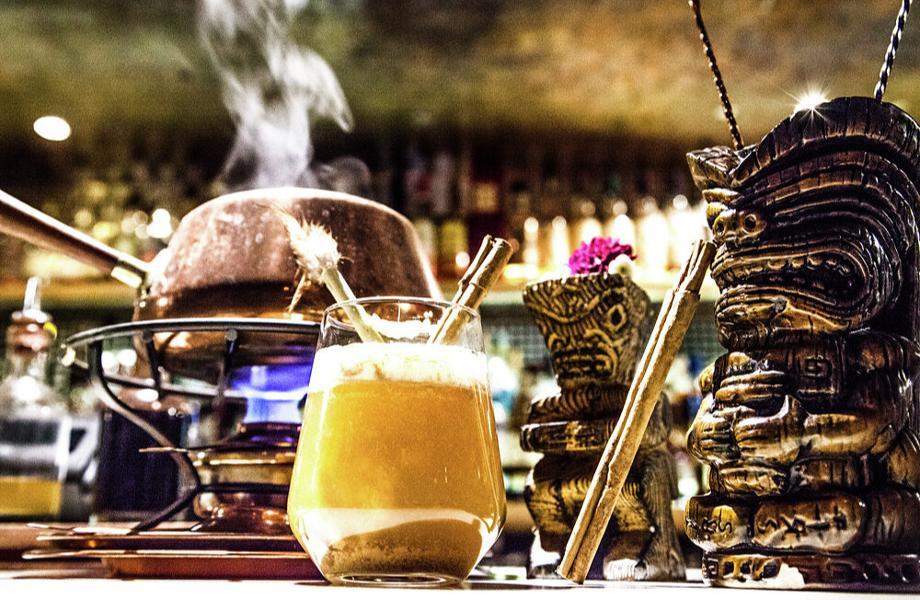 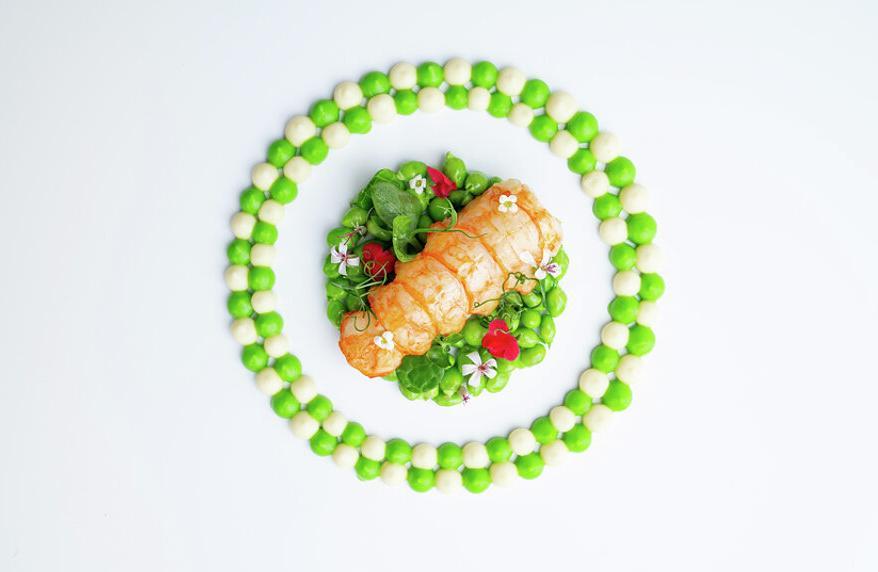 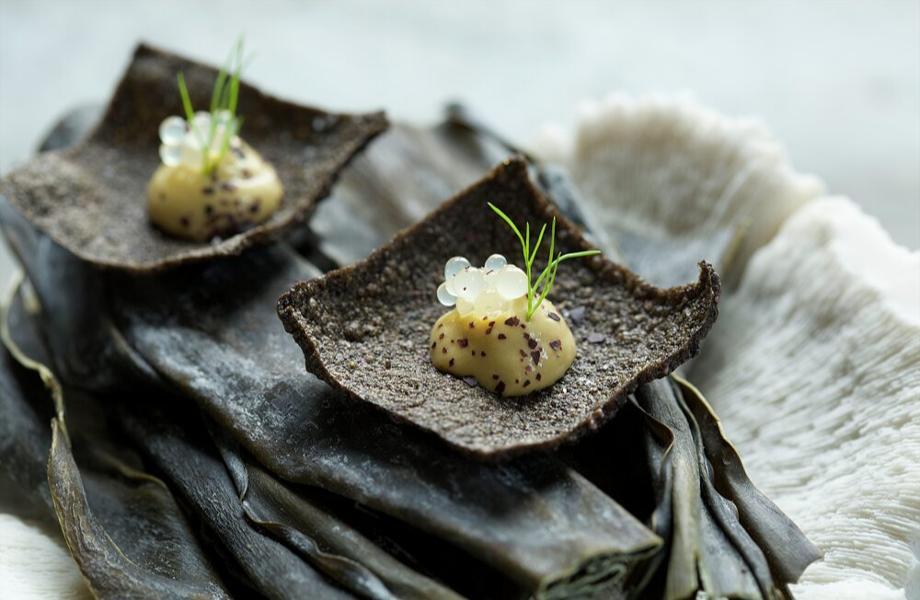 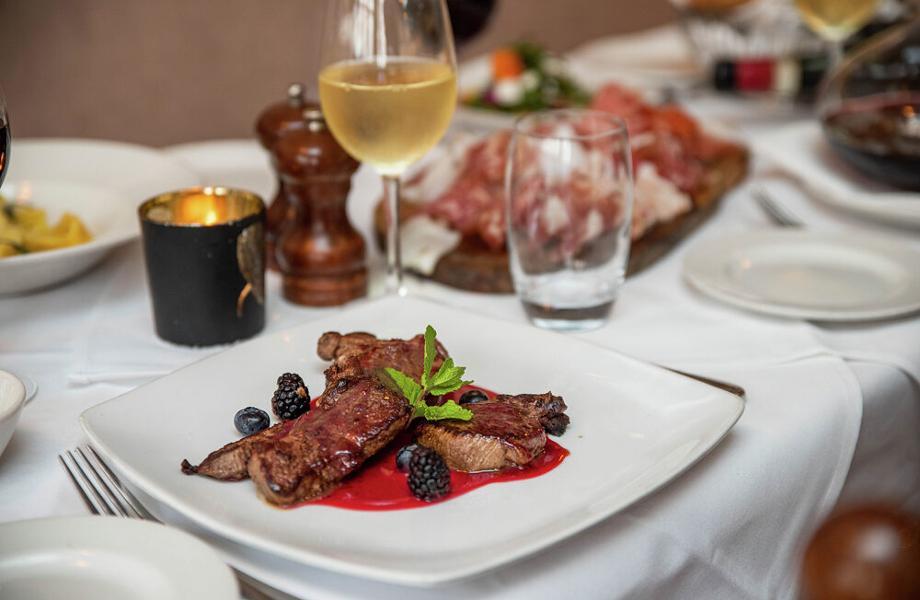 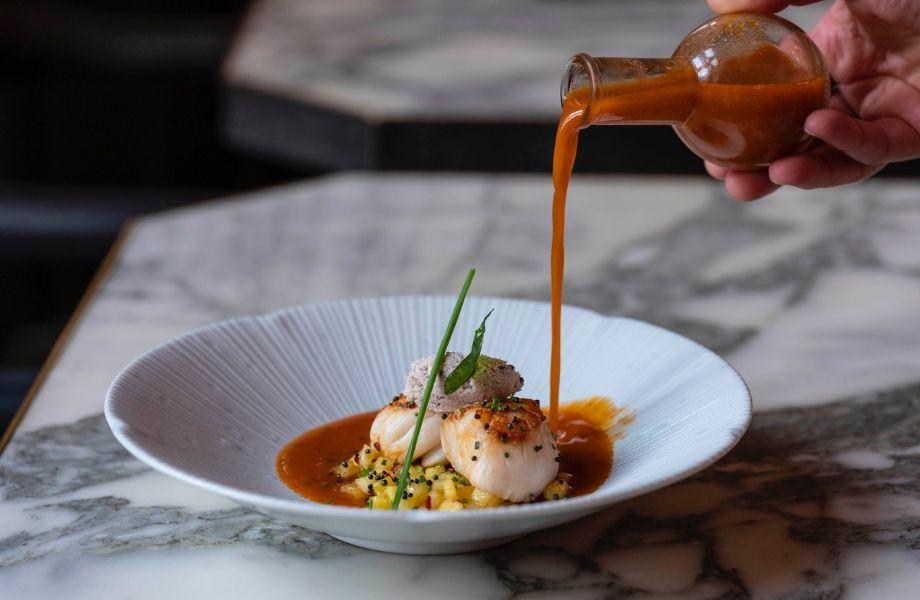 Classy Kensington Indian by the park