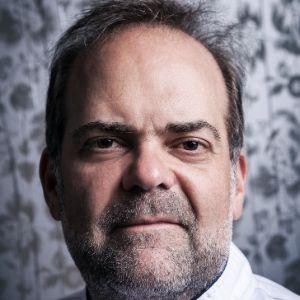 Arguably Colombia's most famous chef-restaurateur, Harry Sasson heads up a mini-empire of venues across Bogotá, including a bar, bakery and steakhouse. His eponymous flagship restaurant remains the jewel in the crown. The menu blends Latin American, Asian and European elements to popular effect: think pides and empanadas, a mozzarella counter ad wok-fried dishes alongside robata-grilled meats.

Housed in a mock-Tudor mansion with a stunning bar clad in glass and girders the restaurant is a magnet for Colombia’s rich and famous. But it also manages to retain an inclusive feel thanks to warm service and simple, delicious food. It also boasts one of the country’s most wide-ranging wine lists.