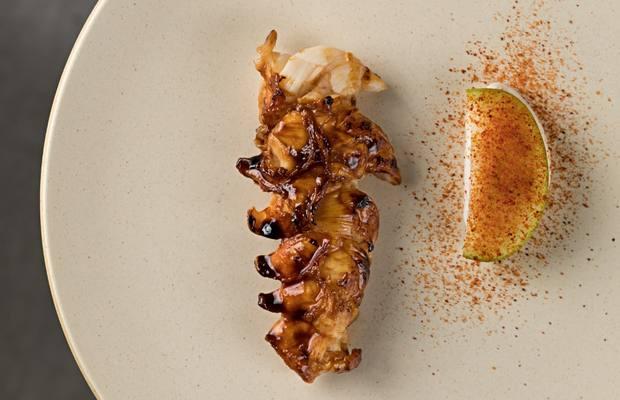 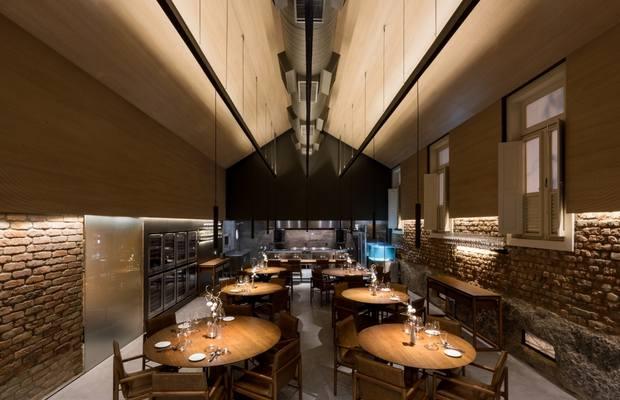 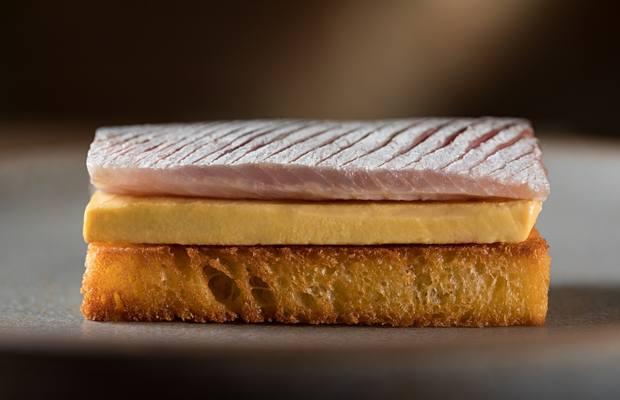 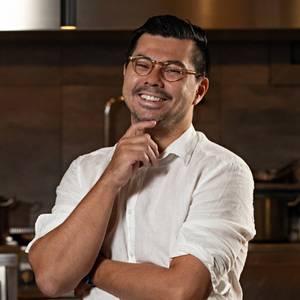 In a nutshell: Opened in 2018 by Brazilian chef Alberto Landgraf, whose roots are Japanese and German, Oteque encompasses an open-plan kitchen and dining room, a small chef’s table seating six and a cocktail bar.

What’s the vibe? Hip, but not achingly so. Located in Rio’s trendy Botafogo neighbourhood, Oteque allows its ingredients to stand out: Landgraf uses the skills he honed in Japan and in London with Tom Aikens and Gordon Ramsay to create a technique-led menu. Book a front-row table to capture the kitchen action, tap your toes to the diverse soundtrack and let your senses be stimulated by the sublime experience that in 2022 was recognised with the Gin Mare Art of Hospitality Award.

Typical dishes: There’s plenty of fish and seafood on the seasonal menu and Landgraf lets the products sing with their simplicity, creating sensational dishes that are bursting with flavour. A star recipe is the beautiful pickled sardine and foie gras on brioche, while blue fin tuna with Ossetra caviar and fish mayo is another sensual standout.

Worth noting: Since opening in 2018, Oteque has stealthily been moving up the rankings, and in 2022 also made its World’s 50 Best Restaurants debut at No.47.

Any other projects? Landgraf is opening a casual London outpost, Bossa, in early 2023, and although it isn’t a replica of Oteque, two key members of the team – chef Nilson Chaves and sommelier Laís Aoki – are leading the venue.