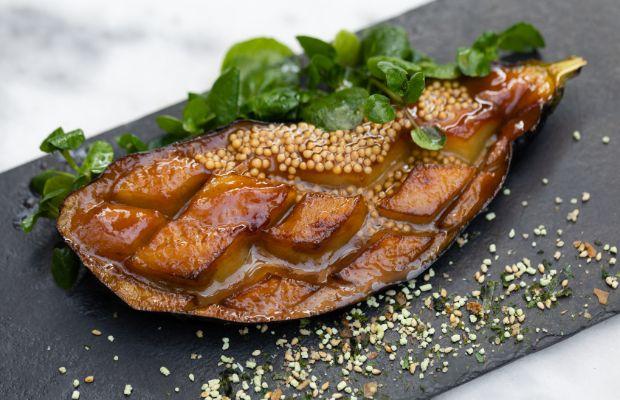 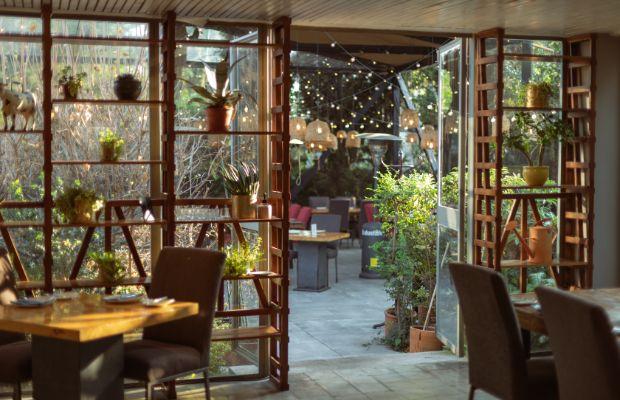 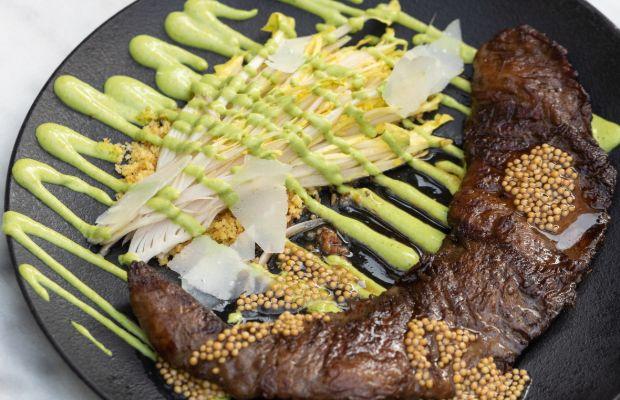 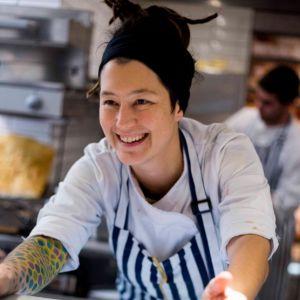 Chef Carolina Bazán and co-owner Rosario Onetto host a locavore experience that combines French flair with Chilean produce. It’s a masterclass of clean-yet-homely flavours fused together in impeccable fashion. After running her mother’s restaurant from the age of 23, Bazán travelled to France for further culinary training, working under Gregory Marchand at acclaimed Paris restaurant Frenchie. On returning to Santiago to the helm of the (relocated) Ambrosía once again, she transformed its menu and boosted its reputation. In 2019, Bazán received the Latin America’s Best Female Chef Award.

Typical dishes here include tempura catch of the day with béarnaise sauce, a trio of bao buns filled with aubergine or pork and kimchi, and pork croquettes with apple sauce. The restaurant recently extended its remit with the addition of an in-house shop selling deli items from local farms as well as house plants.