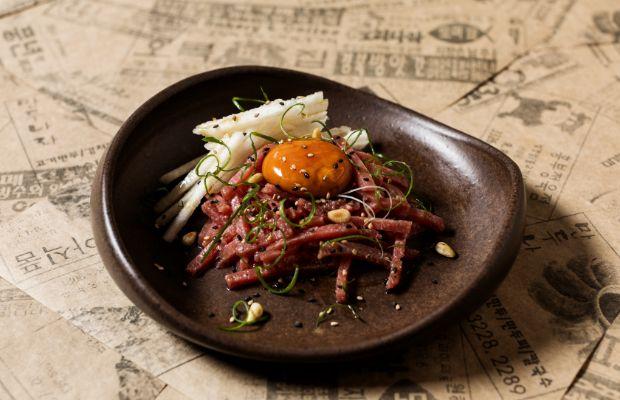 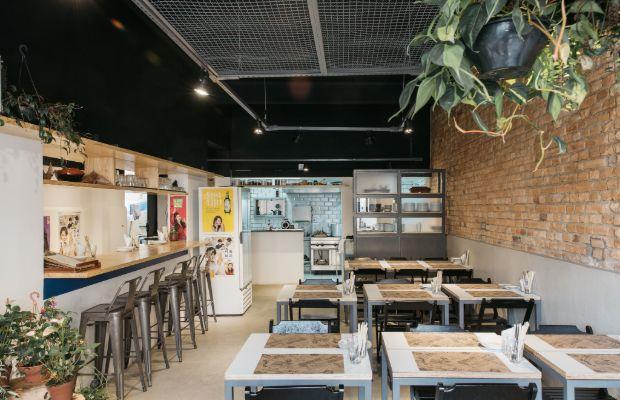 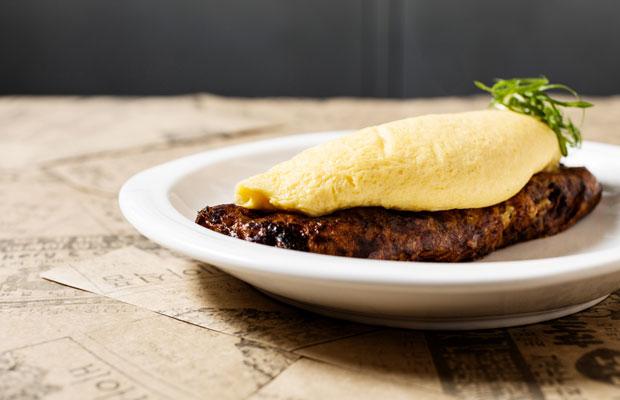 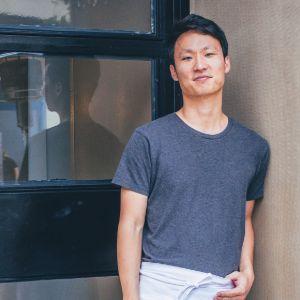 In a small, laidback dining room inspired by New York lofts in the middle of São Paulo’s Koreatown, chef Paulo Shin cooks his own unique modern Korean creations as well as more traditional dishes perfected over decades by his mother. Born in Brazil to Korean parents, Shin trained at top restaurants in São Paulo including D.O.M. and Kinoshita, before moving to New York, where he learned the fine dining techniques that he brought back to his hometown.

Komah explores the flavours and techniques of Korean cooking in dishes such as sampgiopsal, an umami-rich plateful of roasted pork belly with spicy gochujang sauce, and yukhoe, a Korean beef tartare with cured egg yolk and Asian pear. Thr real showstopper is the kimchi rice served underneath a light-as-air creamy omelette. Expect fermented ingredients, surprising flavours and plenty of spice.