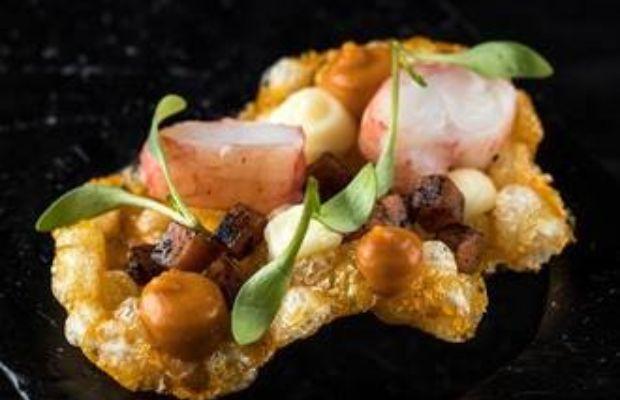 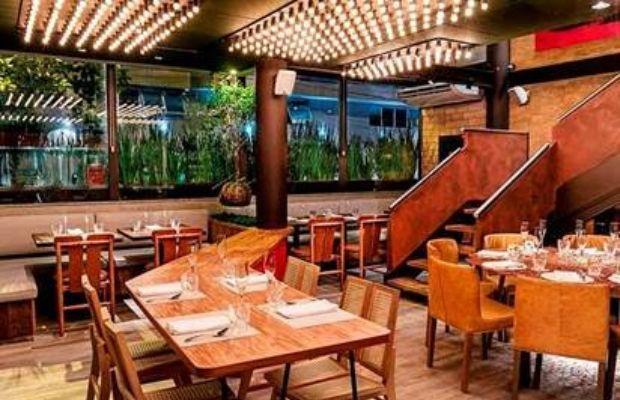 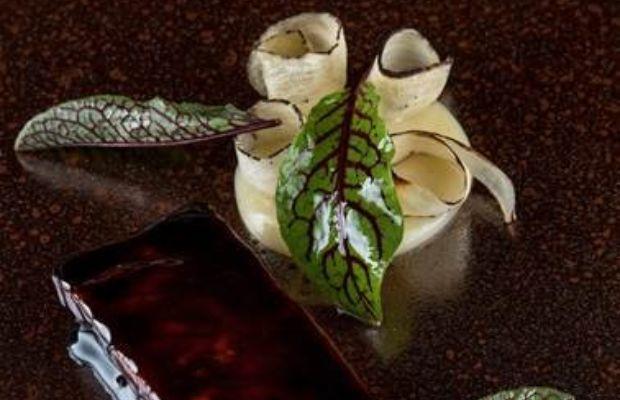 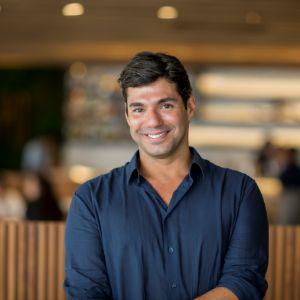 Oro, located in Rio de Janeiro’s upmarket Leblon, is a reflection of chef Felipe Bronze’s identity as a Rio native, or carioca. With an emphasis on fire, the restaurant serves two menu options: Creativity, a daily-changing menu focused on seasonal ingredients, and the shorter Affectivity, showcasing signature dishes. From pão de queijo (cheese bread) with praline to oysters with caipirinha, the majority of courses are eaten with the hands, with the cutlery coming out for dishes such as 48-hour braised ox ribs with crumbly banana farofa and smoked yolk.

Bronze is a well-known TV presenter in Brazil, starring in cooking shows such as The Taste Brasil, Que Seja Doce and Perto do Fogo. He studied at the Culinary Institute of America in New York before taking stages at Nobu and Le Bernardin. His career in Brazil began in 2001, when he worked at Sushi Leblon, then grill-based restaurant Zuka, followed by his first solo restaurant, Z Contemporâneo, in 2004. In 2010, he opened Oro.