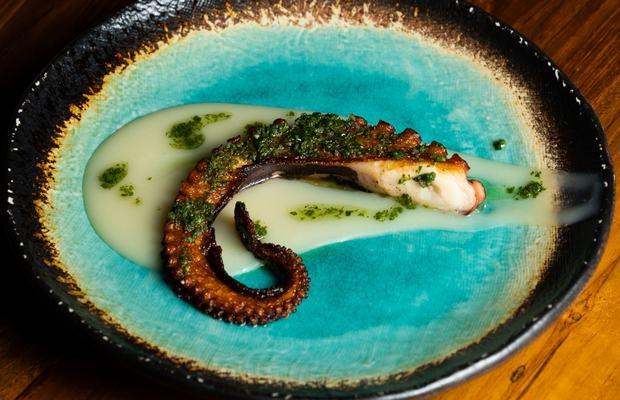 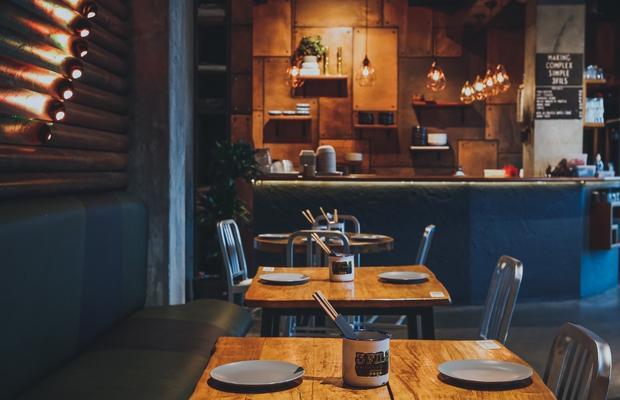 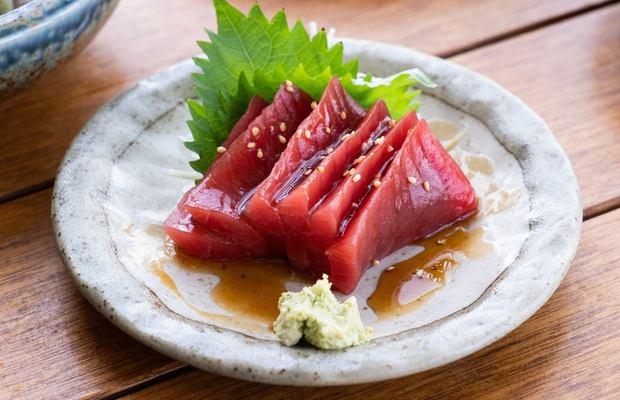 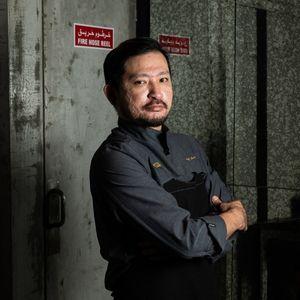 History maker: 3 Fils was the first-ever venue to be bestowed the title of The Best Restaurant in Middle East & North Africa in 2022. Its winning combination of Asian fusion dishes, an unflashy and unlicensed venue and super-casual dining style have transformed it into one of the most sought-after places to eat in all the MENA region.

Who’s in the kitchen? Chef Shun Shiroma, affectionately nicknamed ‘the umami warrior’, hails from Okinawa Island in Japan and worked across Tokyo, Singapore, Hong Kong and the USA before joining 3 Fils in 2021. He tirelessly slings perfect sushi rolls, indomie and marinated lamb ribs every night in the kitchen. Dishes on the compact à la carte menu are relatively straightforward, but well sourced and perfectly executed.

Dessert is no afterthought: Beyond the premium Asian fare influenced by Japan, 3 Fils also features its own dessert bar on the premises, called Brix. Here, Spanish pastry chef Carmen Rueda – an alumnus of Heston Blumenthal’s The Fat Duck – lets her creative juices flow into creations such as karak ice cream with butterscotch, black tea and cardamom.

Know your customer: Hospitality is at the heart of the ideology behind 3 Fils, with service that feels warm and authentic from the moment guests arrive at the understated venue in the Jumeirah Fishing Harbour to their departure.

What’s the story? The restaurant – whose name references a local phrase that equates to ‘two cents’ – was founded in late 2016 by two Emirati restaurateurs and chef Akmal Anuar. Its harbour location in an old fishermen’s building, along with the adjacent waterside terrace, has direct links to the UAE’s pear-fishing origins.