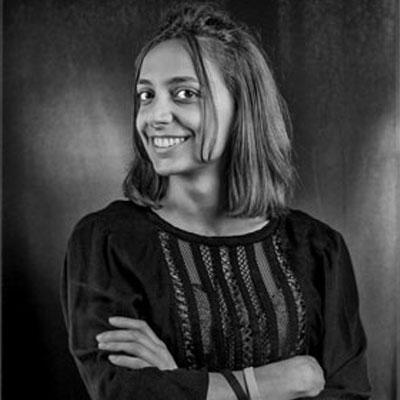 As Deputy Content Editor, Giulia looks after the suite of 50 Best websites, contributes to the creation of content across 50 Best's digital platforms, and manages the liaison with chefs around the world. She joined the team in 2017 after studying communications in Italy, Spain and the UK, and starting her editorial career writing hotel reviews in London. Giulia is a qualified volleyball coach, speaks three languages and equally loves writing, travelling and eating. 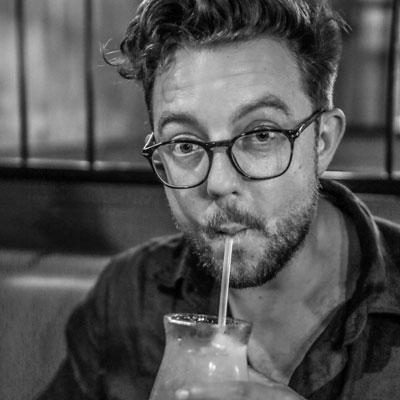 Mark is the Content Editor for The World’s 50 Best Restaurants and The World’s 50 Best Bars. He joined the team in April 2019 after five years as Editor of Food and Travel, the world’s leading gastronomic tourism magazine. Before that, he was Food and Drink Editor on Men’s Health and News Editor at London’s Squaremeal. When not eating out in the name of good and proper research, he hits golf balls along the floor and cricket balls in the air. 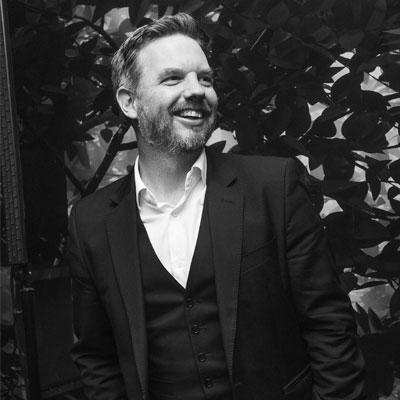 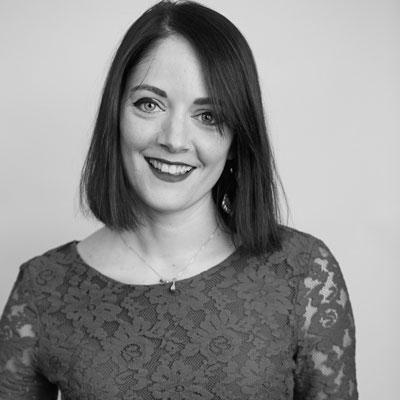 Laura worked as Deputy Editor for The World’s 50 Best Restaurants and The World’s 50 Best Bars from 2014 to 2019 and is now a Contributing Editor to 50 Best. She writes about food, travel and lifestyle for a variety of publications, including National Geographic Traveller, Condé Nast Traveller and Time Out. She has lived in Brazil, Argentina, Mexico and Ireland and is a qualified Portuguese and Spanish translator. 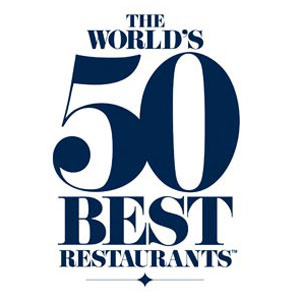 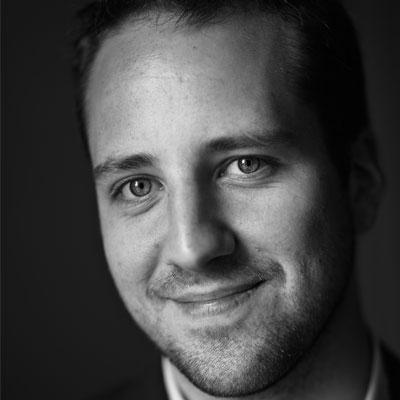 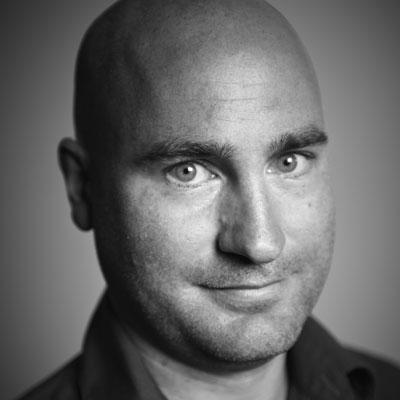 Stefan Chomka is the editor of the UK's Restaurant magazine, part of William Reed Business Media. 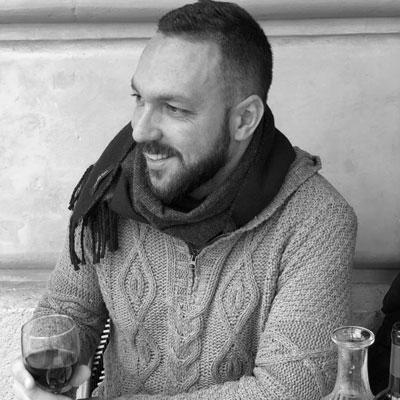 Rafael Tonon is a journalist and food writer based in São Paulo. His work focuses on food trends and eating behaviour. He writes for outlets including Eater, Roads and Kingdoms and Vice’s Munchies. 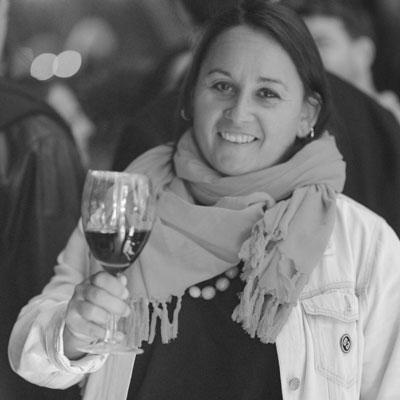 A freelance journalist and sommelier, Sorrel Moseley-Williams has lived in Argentina since 2006. Focusing on Latin American food, travel and wine, she writes for The Guardian, T+L, Condé Nast Traveller and Traveler and Cuisine & Vins in Spanish, among other publications. While her heart is in Buenos Aires, Sorrel has a major crush on Lima's food scene and equally adores Mendoza wine country. 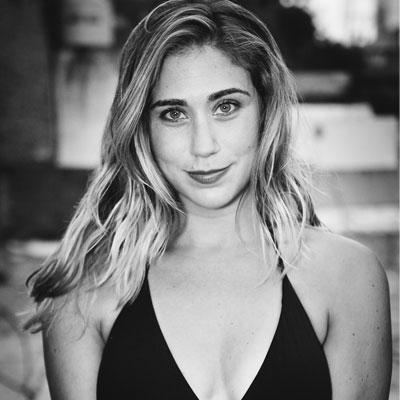 Born and raised in Chicago, Allie is a freelance eater and writer based in Argentina. She covers the Buenos Aires culinary scene as the Food & Drink editor of Time Out Magazine and on her blog Pick Up the Fork. Her eating and drinking skills have been featured in publications like Rolling Stone, Bon Appétit, New York Magazine, Vice, Eater, BBC Travel, La Nacion, and The Travel Channel. She is an ex-vegetarian who loves chorizo. 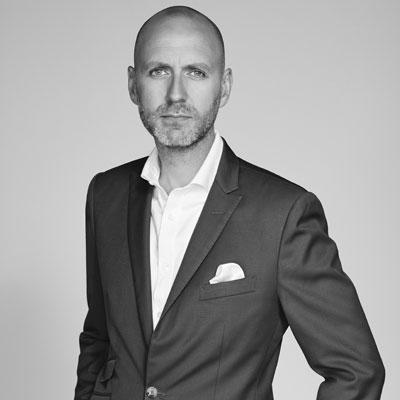 Pat Nourse is deputy editor and chief restaurant critic for Gourmet Traveller and is the editor of the magazine’s national restaurant guide. Based in Sydney, he has been reviewing restaurants professionally for 15 years. 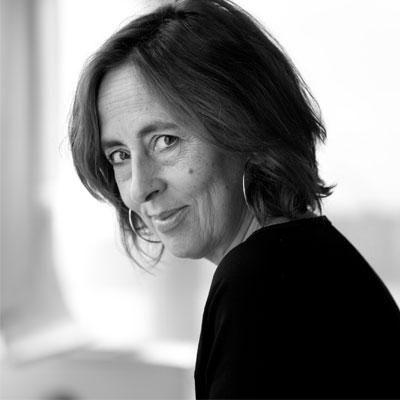 Cristina Jolonch is a journalist with more than 25 years’ experience writing for La Vanguardia, one of Spain’s biggest newspapers. She has travelled extensively in Spain and internationally as a writer and editor, and recently co-directed Snacks: Bite for a Revolution, a documentary film about about the gastronomic revolution that took place in Spain. She is 50 Best's Academy Chair for Spain and Portugal. 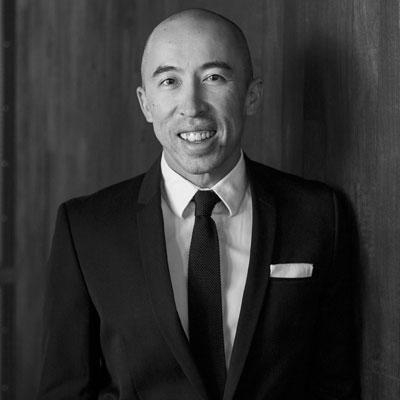 Max Veenhuyzen is a food, drink and travel journalist and photographer based in Perth, Western Australia. He regularly contributes to titles including Australian Gourmet Traveller, Qantas Spirit of Australia, Broadsheet, Good Food and The Sunday Times. He works and lives on land belonging to the Noongar people of Australia’s First Nations. 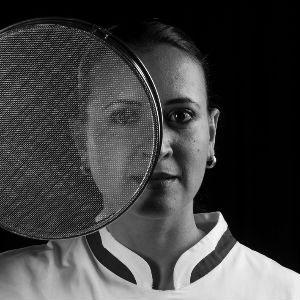 Luciana Bianchi is an Italian–Brazilian journalist, author and trained chef with a background in Molecular Science. A frequent traveller and food researcher with more than 20 years experience in the field, she has worked in Michelin-starred restaurants, cooked for celebrities, interviewed most of the best international chefs, and has published work in 12 countries. Luciana is a member of the Guild of Food Writers UK, a writer of the Identità Golose Food Guide, and one of the authors of APICIUS. 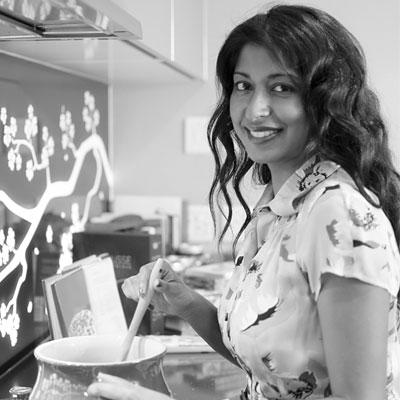 Ishay Govender-Ypma is an award-winning freelance food and travel journalist who wisely abandoned a career in commercial law in the pursuit of cultural immersion and air miles. Now she wanders the earth gathering stories, ingredients and second-hand books that threaten to take over her house. Home is Cape Town, for a weeks at a stretch.