The latest instalment in the 50 Best Explores series sees chefs, journalists and a film crew head to Ontario for an adventure that explores the Canadian region, its surrounding producers and the restaurants leading the way in the use of local ingredients

Two journeys. Two culinary epicentres. Two of the world’s best chefs. For the next instalment of 50 Best Explores, the franchise packs its bags for Canada for an investigative look at Ontario between 18th and 23rd August, where teams of 50 Best cooks, local FeastON certified chefs and journalists will delve deep into the local culinary scene.

After landing in Toronto via Air Canada flights, the pack will split into two, with one team containing Ignacio Mattos, chef-owner of New York’s Estela, which placed at No.80 in The World’s 50 Best Restaurants 2019. He will be joined by local chef Jeff Kang of Toronto’s excellent Canis restaurant and neighbour Laura Maxwell of Le Select before they head to Kawartha Northumberland, an area of outstanding natural beauty formed by interconnecting lakes and rivers that boasts some of the finest produce in all of Canada.

The 50 Best chef in the second team is Junghyun ‘JP’ Park from New York’s Atomix restaurant. Park’s brand of Korean fusion food is making waves across the city’s dining scene as the restaurant broke into this year’s 50 Best extended list at No.119. He will be joined by Jason Bangerter from Langdon Hall, whose culinary philosophy is influenced by the sprawling gardens and forest that surround his kitchen in the Ontario countryside. Their trip will focus on the region’s wine country and will be supported by local cooks Ricky Casipe and Olivia Simpson from Westcott Vineyards and Jason Parsons from Peller Estates vineyards, who will explain and explore the area’s unique microclimate and terroirs.

Below are some of the highlights they’ll be experiencing along the way.

King Cole Ducks
After hitting Sam James’ for an early morning coffee, Mattos and his team will make a beeline for King Cole Ducks, a 65-year-old family owned farm specialised in organically rearing the finest-quality fowl. It is as true a farm-to-fork story as you will ever see, where the farm manages the entire lifecycle of the ducks, from hatching and nurturing, to butchery and cooking. Its huge range of products include the excellent duck sausage and duck spiedini, delicious duck kebabs with a ribbon of fat running through that melts through the meat keeping it moist as they are cooked. 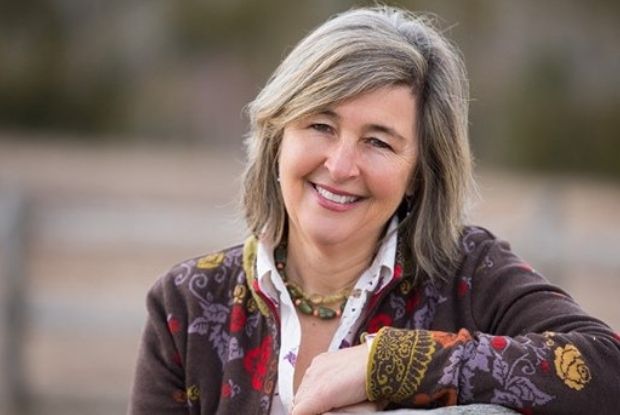 Nestled into the Bethany Hills of Southern Ontario, South Pond Farms sits pretty on the horizon. It started life in 2008 as a small food delivery business, where owner Danielle French escaped the rat race with the idea to make small-batch recipes with local produce from her grandmother’s recipes and deliver them to the neighbourhood. She couldn’t have prepared for its success. Today, the farm has become a bone fide gastronomic destination, with a bakery, arable farm and restaurant, with a converted barn as the focal point. Mattos and his team will be eating in the Cedar Grove with a menu that revolves around the very best that the area grows, bakes and produces. 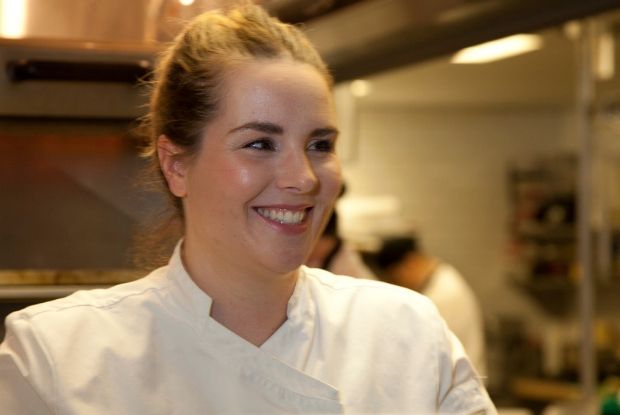 Head chef Laura Maxwell is a self-confessed Francophile. At her restaurant in the heart of downtown Toronto she serves bistro classics in a refreshingly relaxed dining room. All ingredients used here are sustainable and the team makes the effort to trace the genesis of each piece of produce from planting to eating. The chefs and journalists will be given a whistle-stop tour of the menu, which we hope will include the legendary bouillabaisse that features local red rockfish, shellfish croutons, a deep red stock and super-garlicky rouille. 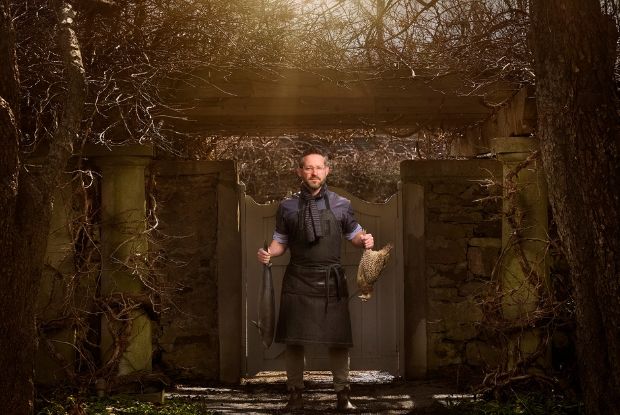 The dining room at Langdon Hall has one of the most picturesque settings in all of Canada. In the restaurant overlooking the estate’s gardens, chef Jason Bangerter’s ethos is ‘redefining regional’. He will be introducing Park and his team of explorers to authentic Ontarian produce as they go foraging in the estate’s grounds, before preparing a dinner in the dining room. The team will stay overnight before experiencing the hotel’s famed breakfast table the following morning. 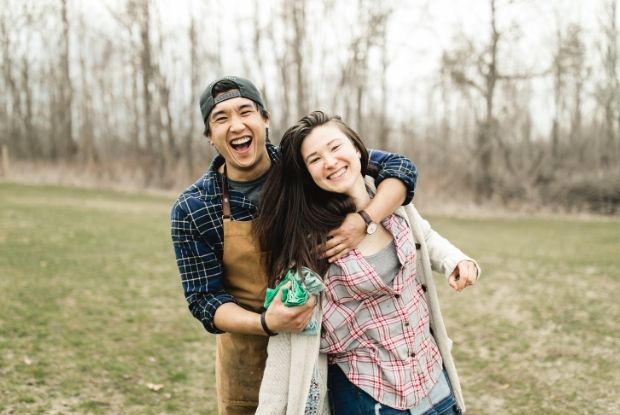 After bringing the curtain down their fast-paced city careers, Grant Westcott and Carolyn Hurst decided that they fancied the vintner lifestyle and set about buying a winery. They brought on experienced winemaker Arthur Harder and together they released their first vintage in 2012 to huge applause. The on-site restaurant Seasonal Patio has received nearly as many accolades as the wine. Forward-thinking chefs Ricky Casipe and Olivia Simpson use fresh, seasonal, local ingredients which makes the perfect pairing to the backdrop of winding vineyards that stretch as far as the eye can see.

Canis
Both teams will converge on Canis restaurant to try its tasting menu that is perfectly emblematic of the region. Modern techniques are applied to local produce to create dishes such as beef, maitake mushroom and sourdough miso and the interesting-sounding buttermilk, grape and white chocolate. Chef Jeff Kang has created a communal dining space in a minimalist setting that has hints of Scandinavia, with homely touches throughout.


To find out more about the 50 Best Explores series, see what happened when Daniela Soto-Innes visited Peru:

Now subscribe to 50 Best's YouTube channel for the rest of the series in Peru, where chefs Jock Zonfrillo, Ana Ros and James Lowe explore the Amazon rainforest, the valley and the Andes.