All you need to know about Australian wine in 2017

In less than a month, the finest chefs and restaurateurs from all over the world will descend on Australia for The World's 50 Best Restaurants 2017. Whilst there, they'll have the opportunity to try out the best food and wine the country has to offer. Here, Max Allen takes us through everything you need to know about the local wine industry.


There’s so much going on in Australian wine at the moment it can be exhausting keeping up with it all. I’ve been immersed in the local booze scene here for 25 years, and I can’t remember a time when things have been so dynamic and so exciting – when there’s been such a seemingly inexhaustible stream of new labels from adventurous producers exploring new grape varieties and innovative new styles. That said, it’s not all about novelty: there’s also a burgeoning sense of respect for the best of the well-established regions, vineyards and grapes, with a younger generation exploring their forbears’ familiar surroundings and helping us see things anew.

In South Australia’s Barossa Valley, Dean Hewitson makes a deeply savoury, earthy red called Old Garden from mourvèdre vines planted in the 1840s, while the oldest vines at Henschke’s famous Hill of Grace vineyard, in the neighbouring Eden Valley, date back to 1860. And down the road at Seppeltsfield (established in 1851), winemaker Fiona Donald is custodian of a unique collection of barrels of vintage-dated tawny “ports”, dating back to the 1870s, most of which are, remarkably, available for purchase: a 100ml bottle of the 1880, for example, can be yours for a mere $2,450 (US$1,860)... 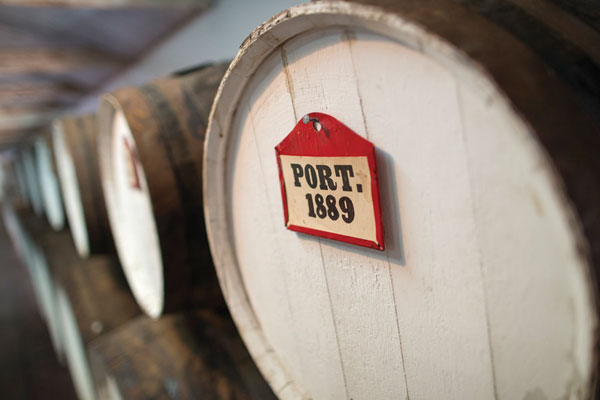 Every wine drinker around the world is familiar with Australia’s sunshine-in-a-glass chardonnay and shiraz, and while those two varieties certainly dominate the overall vineyard area, more than 150 other cultivars are also now grown across this wide brown land. These range from recent plantings of the Greek white assyrtiko to well-established plantings of the Californian red zinfandel and almost every letter of the varietal alphabet in-between.

The South Australian seaside region of McLaren Vale enjoys a famously “Mediterranean” climate, and, not surprisingly, grape varieties from southern Italy flourish here. The Sicilian red grape, Nero d’Avola, for example, loves the warm climate and produces a wide range of styles from the slurpy, purple pizza-loving version from Coriole (a pioneer of Italian grape varieties in Australia) to the wilder, tangier, more savoury, amphora-fermented version at Brash Higgins.

Australians are also learning to fall in love again with long-established but undervalued warm-climate grapes such as the red grenache and mourvèdre (often called mataro in Australia) and the white chenin blanc – varieties that have been overlooked for decades but are now sought after by thoughtful winemakers. Some of Western Australia’s most exciting new producers such as Dormilona and LAS Vino are doing great things with chenin from old, dry-grown vineyards, affording it the respect it deserves. 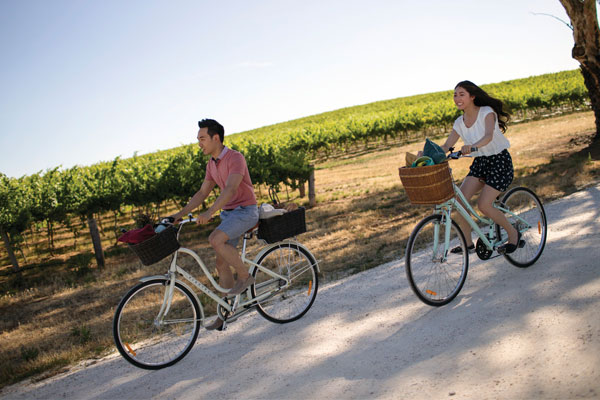 Australia is at the forefront of the natural/lo-fi/minimal-intervention movement sweeping through the wine world – surprising, perhaps, in a country that has prided itself on its cutting-edge scientific winemaking breakthroughs and its clean, correct, technical winemaking over the decades.

The two approaches are not, of course, mutually exclusive: indeed, some of the most radical (for Australia) winemaking, such as extended skin-contact whites and fermenting and bottling with zero additions including sulphur dioxide is now taking place in cellars run by people with strong science backgrounds. Anton van Klopper of Lucy Margaux Vineyards, one of the most influential of the new wave, was a top student on his winemaking course at the University of Adelaide and worked in the lab at a large winery before setting out on his own; James Erskine of Jauma has a degree in soil chemistry; Gentle Folk’s Gareth Belton studied seaweed for his PhD; and Alex Schulkin of The Other Right is a scientist at the Australian Wine Research Institute. 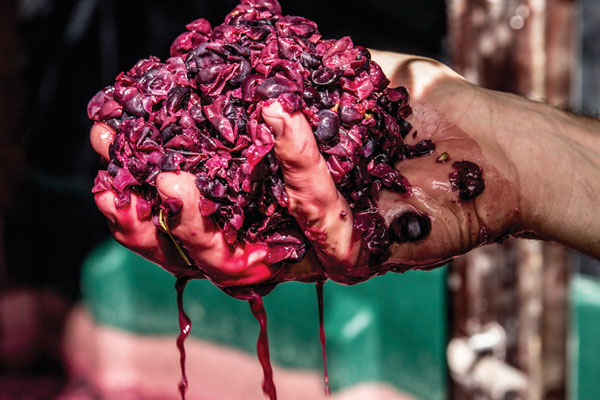 Throughout the 1990s and early 2000s it was easy to dismiss many Australian wines as being gloopy, overripe and, at 15% or 16% alcohol, ridiculously over-alcoholic (not to mention over-oaked). But now you’re more likely to find young, fresh, reds and whites sitting at 12% or 13% alcohol.

The beautiful, mouthwatering, delicate pinot noirs of Mac Forbes in southern Victoria’s Yarra Valley are a great example of this new wave – although the bright, lemony, crisp 10% or 11% alcohol traditional semillons such as those from Tyrrell's (est. 1858) in the Hunter Valley, north of Sydney, are a reminder that, in some Australian wine regions, lower-alcohol wines have a long and noble history. 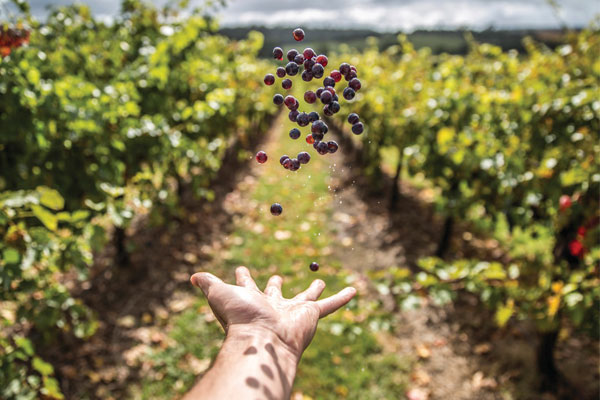