The 2019 list of Asia’s 50 Best Bars will be announced on Thursday 9th May in Singapore. After the success of the inaugural edition last year, the second awards ceremony since the list’s inception will take place at the Capitol Theatre in Asia’s cocktail capital, and there is plenty to look forward to. Here are five reasons why you should follow the announcement.

1. The biggest celebration of cocktail talent in Asia 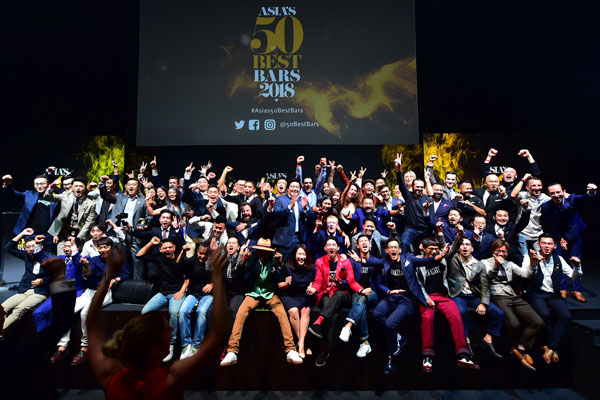 Bartenders will fly into Singapore from far and wide to attend the Asia’s 50 Best Bars awards ceremony, which last year drew more than 450 industry VIPs. The full event will be livestreamed on The World’s 50 Best Bars Facebook page on the evening of May 9, providing the perfect chance to spot famous bartenders from Singapore, Japan, Indonesia, China and beyond, and to discover the brand new ranking as it is announced. The 2018 list saw representation from 14 Asian cities, with Singapore’s Manhattan finishing on top of the prestigious ranking. Which bar will top the list in 2019?

2. An all-female line-up for #50BestTalks

As part of the Asia’s 50 Best Bars events programme in Singapore, there will be an edition of #50BestTalks on the afternoon of Friday 10th May, which will feature the first all-female line-up of speakers in the series. The thought-leadership and discussion platform will bring together industry leaders to discuss relevant themes and topics, providing an opportunity for female bartenders to tackle important issues, under the theme ‘Female Spirit’. Further details will be announced closer to the event. 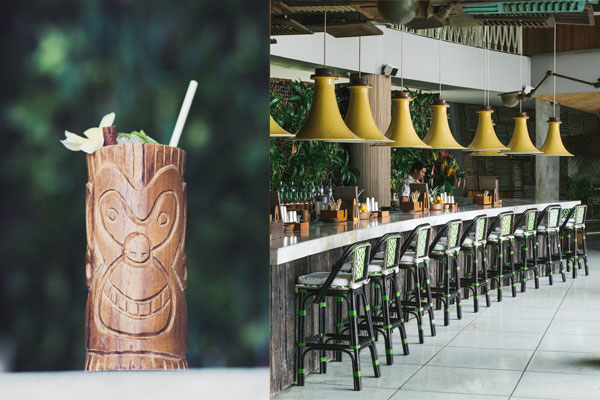 Introduced for the first time in 2018, the Ketel One Sustainable Bar Award will recognise the bar in the list that demonstrates the highest commitment to sustainability, ethical sourcing and the wider community. The 2018 winner, Potato Head Beach Club in Bali, Indonesia, was highlighted for its efforts to reduce plastic use, utilise local products and positively influence the community by sending supplies to the victims of the eruptions on Mount Agung. The winner of the Sustainable Bar Award is determined through an audit by the Sustainable Restaurant Association and bars self-nominate for a chance to win the title. 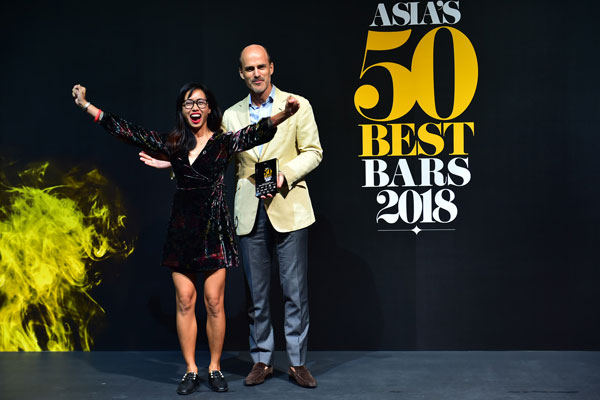 Suwincha ‘Chacha’ Singsuwan of Rabbit Hole in Bangkok, the Campari One To Watch 2018

As well as the countdown of the bars voted into the Asia’s 50 Best Bars 2019 list by an Academy of over 200 experts in the sector – which will culminate in the announcement of The Best Bar in Asia 2019, sponsored by Perrier – special awards will also be announced at the awards ceremony. Among these, the Campari One To Watch will recognise a bar not included in the list but considered a rising star in the region, while the Altos Bartenders’ Bartender will identify a personality – voted for by the bartenders of the establishments in the 2019 list – who has made a significant and positive contribution to the industry in the last year. 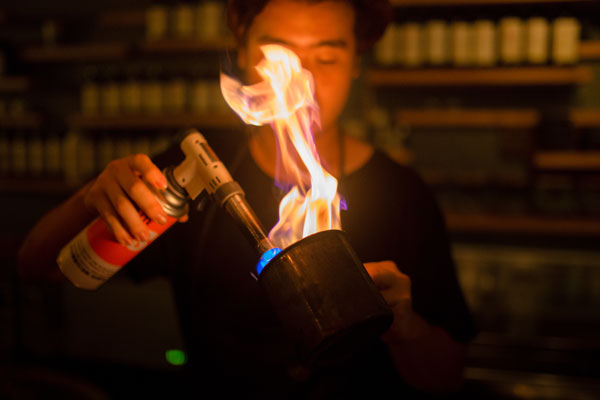 The day after the announcement of Asia’s 50 Best Bars 2019, Singapore Cocktail Festival – a celebration of the creative talent in Asian mixology – kicks off. The festival will take over the city-state with a festival village, workshops, parties, special cocktail promotions and pop-up bars with visiting bartenders, carrying on the celebrations of the growing relevance and importance of the Asian bar scene on a global level.

Now watch the highlights from the Asia’s 50 Best Bars 2018 festivities: