Dan Barber, chef-owner of Blue Hill at Stone Barns in New York, is opening his food waste project, wastED, at London's Selfridges. Here's what to look out for.

Fans of the Netflix Chef's Table series can get their fix of American cook Dan Barber’s ground-breaking approach to ingredients at his new pop-up dedicated to the theme of food waste and re-use. From Feb.28 to April 2, the rooftop of the iconic Selfridges department store in London will be home to the second incarnation of wastED, which had its first run at Barber’s New York City restaurant Blue Hill in Greenwich Village in March 2015. 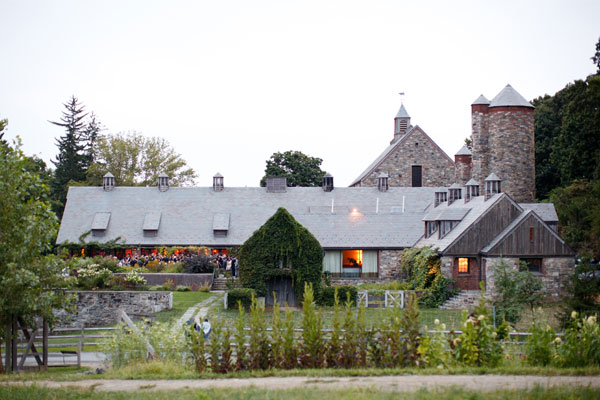 
Focusing on overlooked by-products of the US food system, the New York version served daily specials based on ingredients from farmers, fishermen, plant breeders and producers, and featured guest chefs including Enrique Olvera, Mario Batali, Dominique Ansel and Grant Achatz. Over the course of 10,000 dishes, the team made use of 600 lbs of ‘ugly’ veg, 475 lbs of skate cartilage, 350 lbs of vegetable pulp and 900 lbs of waste-fed pigs.

While the menu at the New York pop-up was distinctly American, the UK version will have a uniquely British accent, with the likes of bubble and squeak, a local dish where potatoes and vegetables are fried together to make use of leftovers. There’ll also be a similarly star-studded raft of guest chefs, plus cocktails from Iain Griffiths, formerly of award-winning bar concept Mr. Lyan. 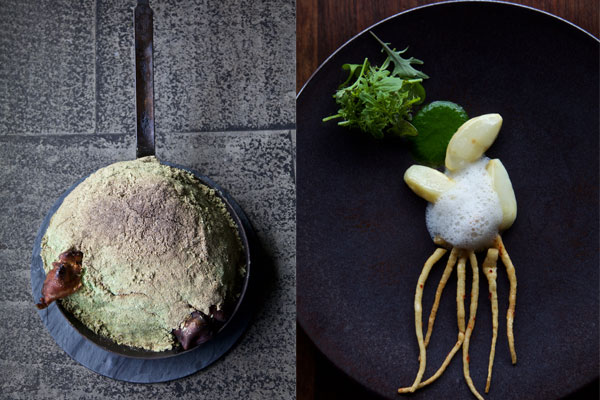 Pig's head in salt crust and Everything From the Celery Root at Blue Hill at Stone Barns (images: Andre Baranowski)

WastED London runs from Feb. 28 to April 2 at London's Selfridges. For reservations, visit the Selfridges website.