The Buenos Aires duo behind Proper on veg-led creations, extreme flavours and their 50 Best debut

To have a wood-fired oven in the great carnivore capital of Argentina and barely serve meat may sound unconventional, but since chefs Leo Lanussol and Augusto Mayer opened Proper in Buenos Aires in 2016, the restaurant has been a big success – even making its debut into Latin America’s 50 Best Restaurants at No.49 in October 2017. 50 Best and partner Aspire Lifestyles spoke to the chefs about their vegetable-forward philosophy, their famous sourdough and dream dinner companions.

What do you want the world to know about your country’s and your restaurant’s cuisine?

There has been a shift in Argentina in the way people eat and in the way they decide where to eat. At Proper we serve small plates, so two people could order four dishes and share them. What sets the restaurant apart is the wood-fired oven. Everything goes through our oven, we switch it on to 400 degrees before every service. We use Argentine ingredients from dedicated producers and we try to use mostly organic produce.

Chef Mayer, as pastry chef at Proper, do you use the wood-fired oven for pastry as well as bread and savoury dishes?

The desserts we make at our restaurant have the peculiarity of not being sweet. It’s more about freshness, acidity and even extreme flavours – like using Mendoza vinegar to make pickled pineapple. We always have the flan, which is a hit of the restaurant, and two others, one of which is fruits of the season. We make our bread in a temperature-controlled oven as it’s a sourdough fermented in the refrigerator, so it would be impossible to cook it in a flame oven and reach the same standards of excellence. 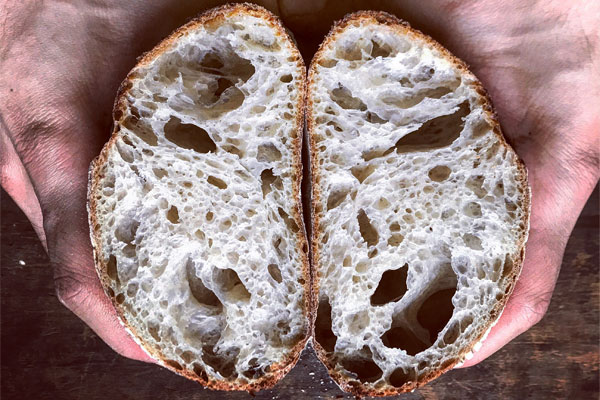 When friends come to town, where do you take them?

We really like our good friend Mariano Ramón’s restaurant, Gran Dabbang, for its mix of intense flavours. For a good coffee we go to Lab and for brunch to La Alacena. For a good asado (grilled meat), there’s nothing better than making it at home with friends, where the entire ceremony takes place around the fire. But if we’re talking about steakhouses in Buenos Aires, our favourites are El Pobre Luis and Don Julio.

What has been your most memorable food destination?

Italy was one of the countries we liked the most because of the simplicity of its ingredients. With a tomato, some basil and some olive oil, you have an incredible salad – and that’s without even mentioning the cheeses and cold cuts. 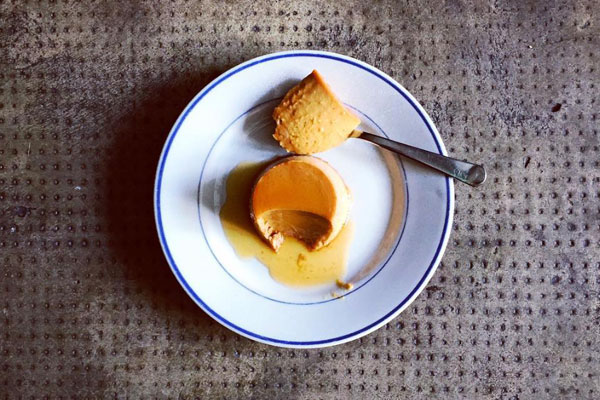 You can take five chefs to dinner at any restaurant in the world. Which chefs do you choose and where do you take them?

What has been the impact of Proper entering Latin America’s 50 Best Restaurants?

It was truly unexpected – we never imagined we would enter such an important list so quickly, as our restaurant has only been open a year and a half. It gave us the peace of mind of knowing that we’re on the right path and that by doing things as we are we could go far. The effect it had on the team has also been great – we all feel like protagonists in an award for creativity and effort.

This interview was originally published on the website of Aspire Lifestyles, Official Concierge Partner to Latin America's 50 Best Restaurants.