Header image: Chef Jungsik and his creative take on bibimbap; and Seoul by night

We talk to Korean chef Jungsik Yim as he prepares to cook a special feast in New York City for KoreaNYC Dinners, presented in collaboration with gourmet magazine La Main.

Here he gives his recommendations for Seoul.

It’s hard to turn a corner without coming across a street food stall in Seoul. I recommend the stands in the student district of Hongdae, near where I live.

What to order there: ‘Odeng’ (fish cake soup)

What to buy there: Fresh raw fish 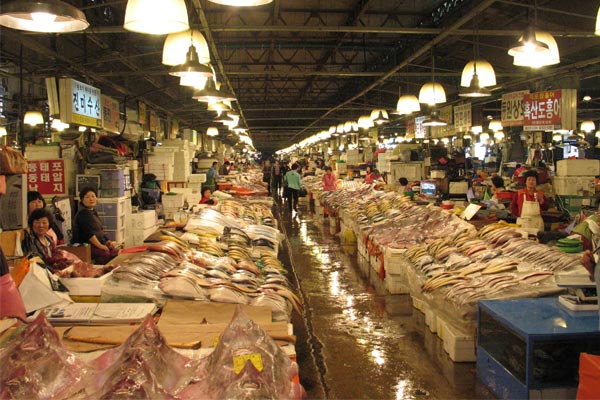 Best restaurant for a casual or family meal:

What to order: Fresh raw fish! I love hoe (raw fish), can you tell?

In the spring or summer, I’d highly recommend renting a bicycle and cycling along the Han River. You can stop at one of the many parks along the river bank, buy some beers from a mart there, and then order fried chicken and sit and eat and drink. 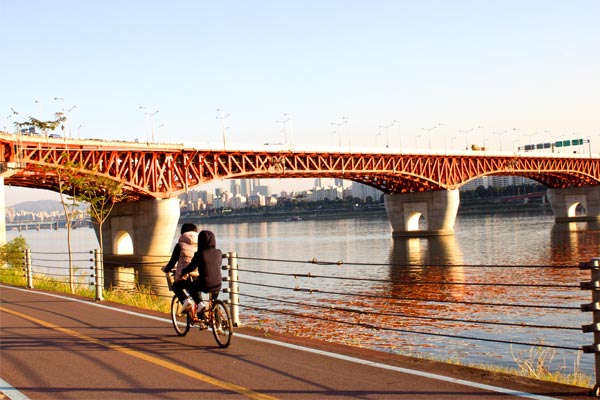 Cyclists along the Han River

You can order fried chicken anywhere in Seoul. You’re unlikely to sit by the river for more than five minutes without someone offering you a leaflet for it. We call chicken and beer ‘chi-maek’ in Korea (an amalgamation of the words ‘chicken’ and ‘maekju’, which is Korean for ‘beer’) – that’s how popular the combination is here.

Favourite place in Seoul for exercise:

Aside from cycling along the Han River, there’s also a lovely park and path to jog along in Hapjeong, near Hongdae. I go there a lot. 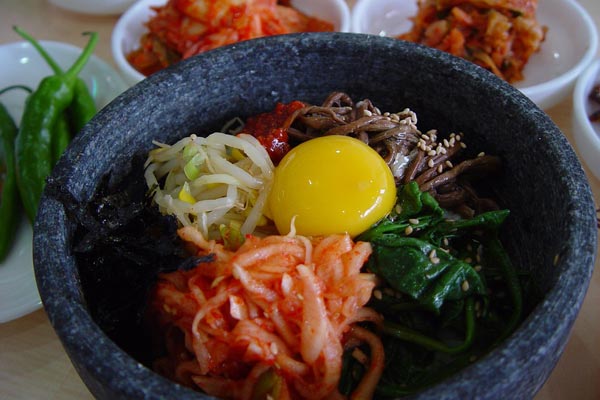 Read Jungsik's interview about the explosion of Korean cuisine around the globe.