Eleven Madison Park, No.3 in The World's 50 Best Restaurants 2016, will close for refurbishment this summer, to be replaced with a temporary restaurant in the popular New York holiday destination of the Hamptons.

Eleven Madison Park Summer House, located in East Hampton on Long Island, will be open from June to September, while the main restaurant in New York City undergoes its first extensive renovations since its opening in the late 90s.

The summer house won't be a carbon copy of the original. Owners Daniel Humm and Will Guidara will serve seafood-centric fare in a laidback setting with indoor and outdoor spaces. 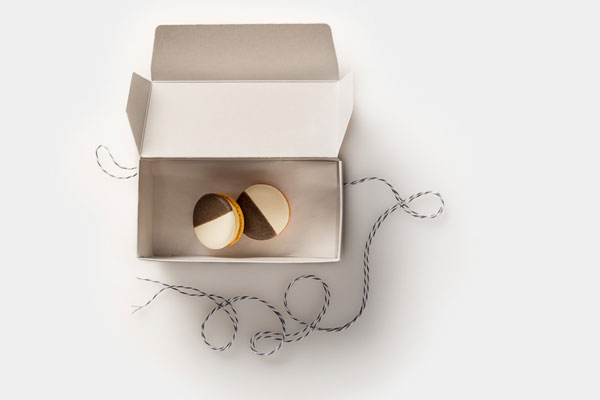 Black and white cookies at the original Eleven Madison Park


The pop up in East Hampton will help keep the restaurant's army of staff in work during the refurbishment, say Guidara and Humm, who are running it in collaboration with commercial partner American Express.

Reservations will be made via the Tock booking system and American Express will be the only form of payment in the restaurant. The pop up runs from June 9 to early September, when Eleven Madison Park is set to reopen.

Humm and Guidara are speaking at #50BestTalks in Melbourne on Monday 3rd April. Find out how to buy tickets.