Move over, mezcal – there’s a new drink in town. Pulque, made from the fermented sap of the agave plant, is having a revival, and Mexico’s top chefs are singing its praises.

We invited Enrique Olvera, chef-owner of Pujol and Cosme, to our #50BestTalks: Latin Liquids event to tell us why the centuries-old drink is about to make a comeback.

We need to bring back the tradition of drinking pulque. It’s a really magical drink that holds a lot of history.

The first time I came across it, I was living in Querétaro in my adolescence. Like any good teenager, I had fun finding out about different alcoholic drinks.

The truth is, I drank a bit too much that first time. But I also discovered this marvellous, refreshing, delicious thing: pulque.

Getting hold of it in Mexico City is pretty tricky. It’s a very fragile product with a short life – it ferments quickly so it’s tough to find good pulquerías these days.

Tequila and mezcal both previously had little value and I hope pulque can regain its value too. It’s becoming more and more prestigious and regaining popularity as people start to discover more about it.

Pulque is different to other agaves. It’s noble. If you think of it as a person, it’s majestic. It takes 12 to 18 years to mature and the amazing thing is the amount of manual labour that goes into the process. 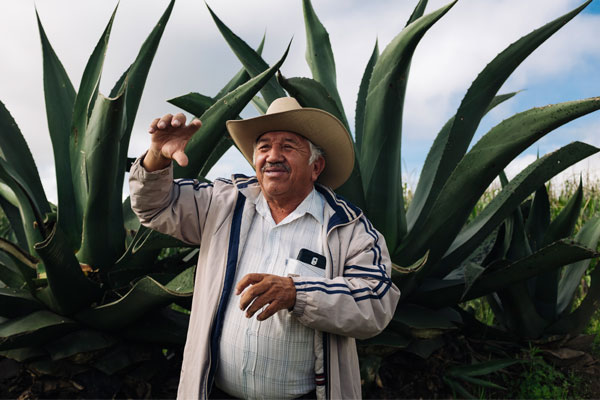 
Pulque-makers take the head off the maguey plant and make a cavity inside it to get mead [aguamiel]. Mead is the first juice from the plant.

They say you should cut into the maguey plant on a full moon – otherwise the yield isn’t so great.

Pulque is good for a ton of ailments – rheumatism, diabetes and loads more. Mead has lots of qualities and nutritious value too. It’s not used much for cooking, but we use it in ice creams or desserts, whereas pulque is used in a series of recipes in Mexico, like ‘drunken’ sauce or mixiotes.

Pulque went out of favour when beer became more popular. People started spreading rumours about it – that it wasn’t a hygienic drink, that it was fermented with cow pat… but those rumours weren’t true. It’s fermented in the same way as with sourdough, you leave it for 12 hours and the mead becomes pulque. 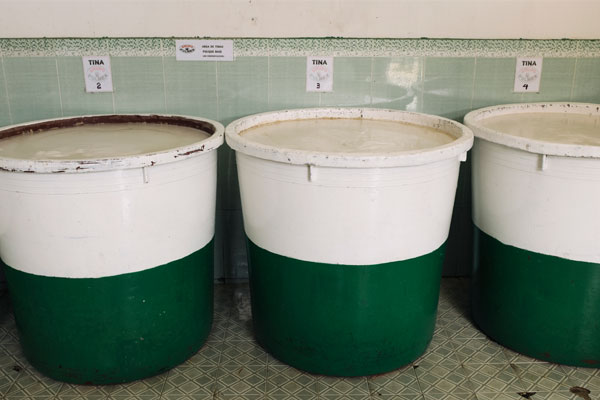 
For me, it has such a subtle flavour that I don’t like to put it in sauces. It’s like mezcal or wine – I don’t like cooking with alcohol because I feel those drinks are better as a complement to the food, instead of being part of it.

Originally, they said pulque was the drink of the Gods. Then it became the people’s drink, then it fell out of favour. It had its peak in the 19th century and the beginning of the 20th. 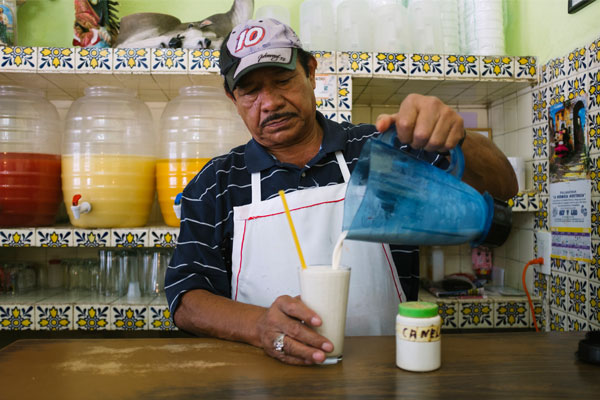 Pouring a glass at a Mexican pulquería


Like any alcohol, pulque is a good social lubricant. It’s beautiful in the way it brings people together.

Pulque is really important to our society. The urban population is losing touch with farmers and the countryside and we need to regain that connection. And what better way of connecting than sharing a glass of pulque?

In the old-style pulquerías, men weren’t allowed to socialise with women. That’s probably because when men and women drink pulque together, good things happen… 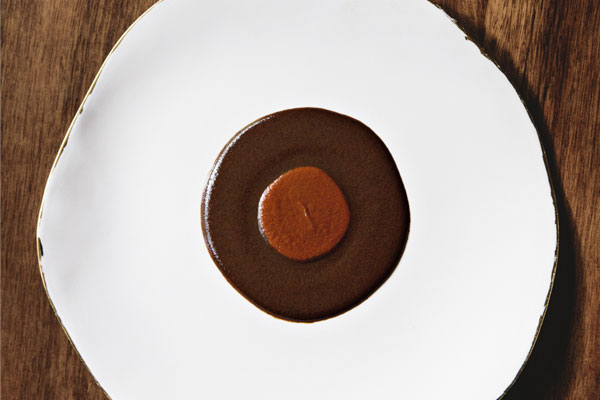 
At Pujol, we’ve made a palate cleanser out of pulque. When you taste it, you’ll see how refreshing it is – the acidity of the maguey has similarities with other fruits like kiwi and guava. We bring it out after our mole dish, before dessert.

Will pulque ever be exported, like mezcal and tequila? I don’t think so. There have been a couple of attempts to take it abroad but the beautiful thing about pulque is that it’s made here and really has to be consumed there and then.