Header: The bartenders of The World's 50 Best Bars 2017 celebrate their achievements

The 10th annual ranking of The World’s 50 Best Bars, the sister list to The World’s 50 Best Restaurants, will be revealed at an awards ceremony at the Roundhouse in London on Wednesday 3rd October. Here is all the essential information, plus all the awards you can start getting excited about.

The influential barometer of the best bar experiences in the world, The World’s 50 Best Bars, will celebrate its 10th edition in 2018 by taking over the iconic Roundhouse in London, UK, with a gathering of international bartenders and the announcement of the new list.

Cocktail aficionados all over the world won’t have to miss a minute of the action, as they will be able to follow the list countdown and the announcement of special awards through the livestream of the event on The World’s 50 Best Bars Facebook page the evening of October 3rd.

In addition to The World’s 50 Best Bars, drink-loving travellers will be able to start their new bar explorations early, as the extended list of bars voted between 51st and 100th will be revealed on Wednesday 19th September 2018, two weeks ahead of the main announcement. The 51-100 list will be unveiled on The World’s 50 Best Bars website and social media channels. 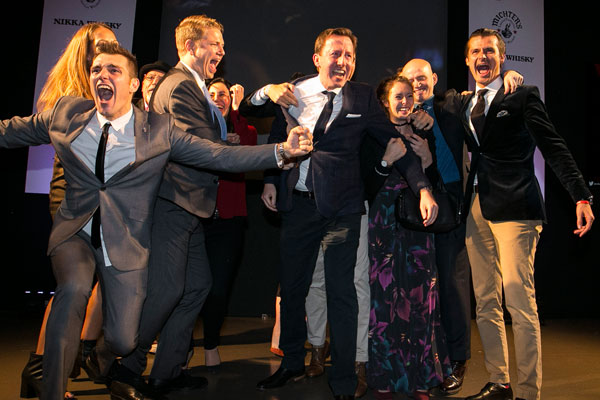 Declan McGurk, bar manager of the American Bar at The Savoy, celebrates with his team in 2017

Voted for by over 500 drinks industry experts, bartenders and cocktail specialists spread all over the world, the list of The World’s 50 Best Bars constitutes an essential guide to the planet’s top bars and drinking destinations. The 2017 edition, which was topped by the American Bar at London’s Savoy Hotel, included bars from 24 cities in 19 countries around the globe.

During the ceremony, the organisation will also reveal a series of special prizes for individuals and bars, such as the Industry Icon Award, which honours an individual for his or her lifetime work in the industry as voted for by The World’s 50 Best Bars Academy. In 2017, Julio Bermejo, the creator of the worldwide sensation Tommy’s Margarita and owner of Tommy’s in San Francisco, took home the award.

Additional awards include the Campari One To Watch, recognising a rising star bar from the extended list; the Heering Legend of the List, the bar that has performed most consistently over the history of the ranking; and the Altos Bartenders’ Bartender, an individual recognised by his or her peers for a positive contribution to the industry. Discover all the influential 2017 winners. 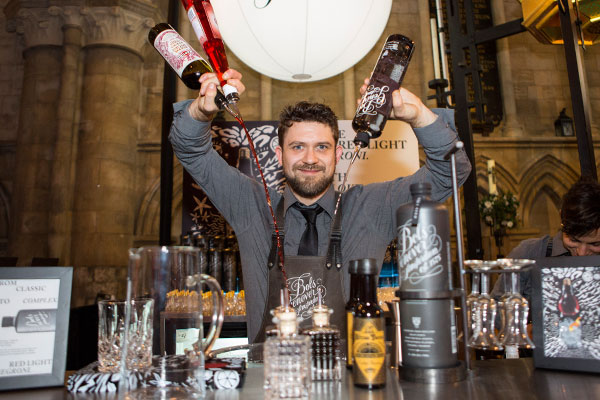 The World’s 50 Best Bars 2018 will also see the introduction of a new prize: the Ketel One Sustainable Bar Award, which will honour the bar in the list making the most impact to create a better world through a wide range of sustainable practices, which may include recycling, using alternatives to plastic straws and ethical sourcing.

Audited by the Sustainable Restaurant Association (SRA), the award was introduced to Asia’s 50 Best Bars in May 2018 and the first ever bar to receive the title was Potato Head Beach Club in Bali, Indonesia, where tropical cocktails are served in reusable coconut shells and traditional Balinese spirits such as arak are mixed in creative drinks.

With everything from hotel bars to speakeasies, historical favourites and watering holes located from Tel Aviv to Sydney, Singapore, London and New York, The World’s 50 Best Bars is an eclectic reflection of the ever-evolving drinks industry and a respected guide for the cocktail-loving traveller. Discover the 2017 list.

Watch the highlights from the 2017 edition of The World’s 50 Best Bars, held at Southwark Cathedral in London: