The announcement of The World’s 50 Best Bars 2020 on 5th November saw Tokyo’s High Five given the prestigious title of Heering Legend of the List, an honour given to a bar that has attained legendary status over the history of the global ranking. 50 Best catches up with Hidetsugu Ueno to find out what makes his Ginza neighbourhood bar such a point of pilgrimage for both travelling bartenders and discerning cocktail lovers alike

In a fast-paced world where trends and concepts come and go, it’s refreshing to see a bar receive accolades for sticking ardently to its core principles. Hidetsugu Ueno’s High Five retains the same ethos today that it opened with in 2008 and, aside from a location shift in 2015, it is arranged in precisely the same fashion. Twelve barstools are serried along a pared-back timber bar counter with half a dozen tables in the main space for groups of up to four. The impressive backbar remains the focal feature: row upon row of carefully curated bottles, majoring in Japanese and Scottish whiskies among a huge wealth of international spirits.

Ueno-san and his prodigiously talented head bartender Kaori Kurakami use this selection of bottles to create bespoke drinks for their guests. There is no menu at High Five and over the course of an evening, Ueno-san and Kurakami-san will learn likes and dislikes by creating cocktails, giving tastings and asking questions. By the time it comes to leave, they will know a guest’s tastes better than they do themselves. It is this unique relationship between patron and bartender that underpins High Five’s success.

The Heering Legend of the List status is granted to the establishment that has performed most consistently over the 12-year history of The World’s 50 Best Bars ranking. Each venue is given points based on the position it has achieved in the list in past years and these are tallied up. After appearing in the top 20 six times, peaking with a berth at No.3 in 2013, this year marks High Five’s time to formally ascend into this legends’ hall of fame alongside the likes of New York’s PDT and Employees Only; London’s Connaught Bar and American Bar; and Melbourne’s Black Pearl. The Heering Legend of the List can only be won once. 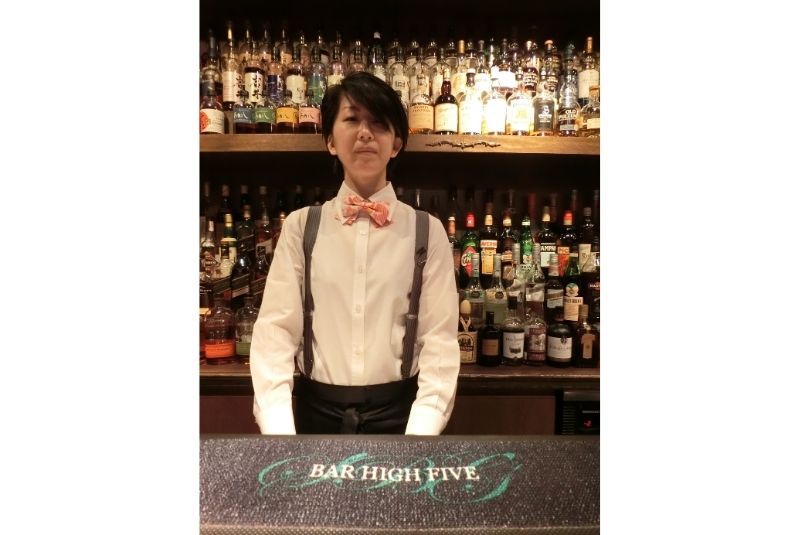 “We felt very honoured to be named the Heering Legend of the List this year, particularly in a tough period for bars all over the world,” says Ueno-san. “As you can see from past lists, it is extremely difficult to stay in the 50 for many years. Staying on the list is a big success; to be consistently ranked highly is difficult but very rewarding.”

Ueno-san learnt his principles from Hisashi Kishi at Tokyo’s storied Star Bar. Ueno worked the bar with his mentor for nearly two decades, before deciding to spread his wings in 2008. “I could have stayed with Kishi, but I wanted start my own bar,” he says. “I gave my 30s to Star Bar and for my 40s and future, I will continue to work on my own space.”

“Nothing changes for us here,” says Ueno-san. “Since we opened in 2008, today and in the next five or ten years, we focus on the customer in front of us. It is simply our job to provide the very best experience that we can.” 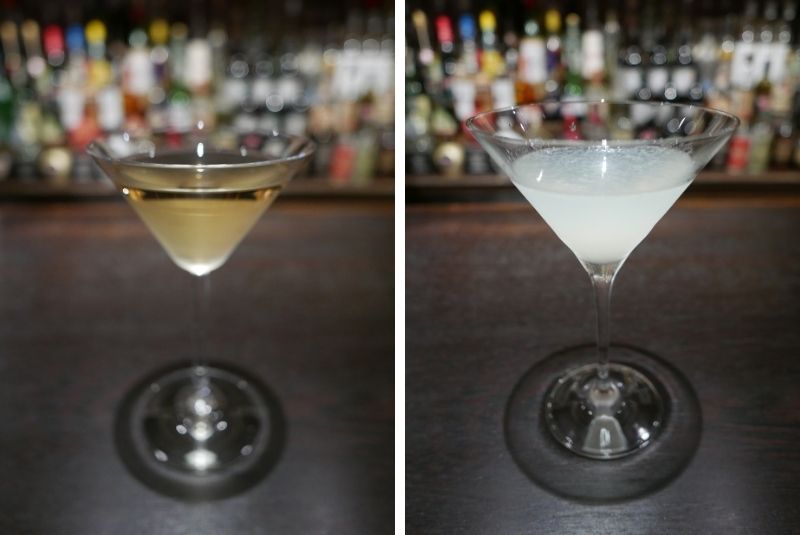 Even though Japan has been lauded for its response to the coronavirus pandemic, Ueno-san levels the same criticisms at the Japanese government that ring familiar across the globe. “I don’t think the recent events will change the cocktail bar industry forever, but right now it is challenging to survive,” he says. “People are scared to go out because of the messages they are getting. The alcohol business is apparently the worst one to spread the virus – is this really true, I ask myself?

“We are the only businesses that are being forced to close early; bars are far quieter than casual restaurants and izakayas. I really do wonder why it is only our sector that has to suffer. What I am seeing is that the biggest enemy caused by the pandemic is a prejudice and fear towards our industry.”