This June, New York City will play host not only to The World’s 50 Best Restaurants 2016 but also to an exciting series of collaborative dinners with leading Korean and US chefs.

Korean chefs Jinmo Jang of A&ND Dining and Hyun-Seok Choi of Elbon The Table will host a ‘six-hands’ dinner with acclaimed chef Carlo Mirarchi of Blanca in Brooklyn. 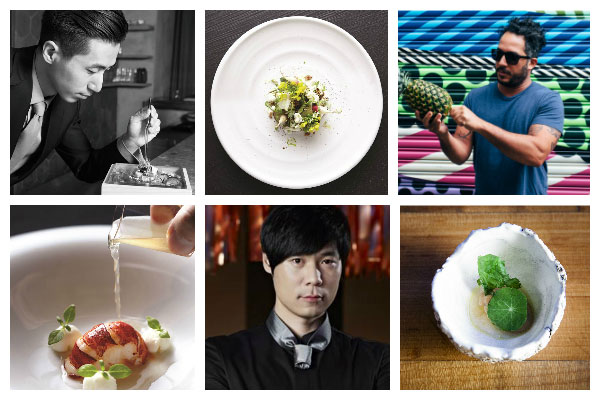 Mingoo Kang of Mingles and Tony Yoo of 24 Seasons will join forces with the brilliant Dan Barber of Blue Hill in Greenwich Village. 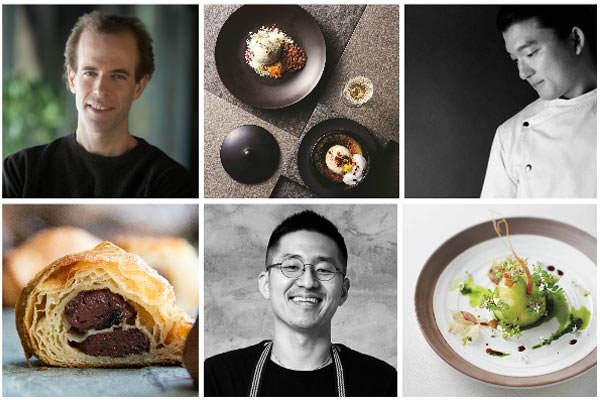 All four Korean chefs will team up with established chef-restaurateur Jungsik Yim to create a gala KoreaNYC Dinner at Jungsik’s New York branch in Tribeca, Manhattan. 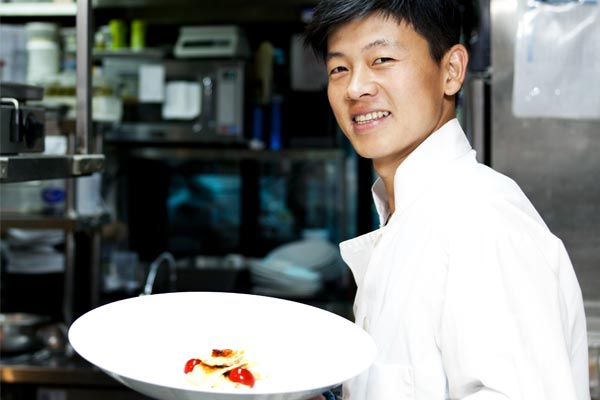